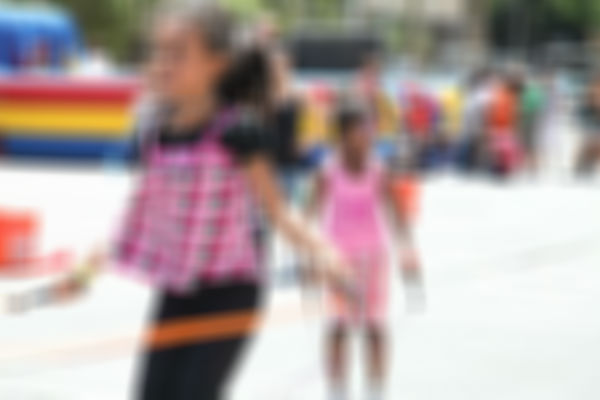 Consumer Affairs reports that in a new study conducted by researchers from Penn State explored the long-term impacts associated with children from Harlem to Hollywood who lost parents during the COVID-19 pandemic.

They found that it’s important for kids who experienced loss during the pandemic to get necessary support services because those who don’t maybe at an increased risk of developing mental health issues.

“In these younger age groups, substantial numbers of people have children, for whom the loss of a parent is a potentially devastating challenge.”

To understand how prevalent this issue is, the researchers utilized several different prediction models to determine how parental losses over the pandemic have compared to other years.

They then used those findings to figure out what this level of loss could mean for kids as they mature into adulthood.

The researchers learned that total parental loss across the country is likely to increase by about 20 percent over this past year.

They found that roughly every 13 coronavirus-related deaths leave one child without a parent.

“I think the first thing we need to do is proactively connect all children to the available supports of they are entitled to — like Social Security child survivor benefits — research shows only about half of the eligible children are connected to these programs in normal circumstances, but those that do fare much better,” said Verdery. “We should also consider expanding eligibility to these resources. Second, a national effort to identify and provide counseling and related sources to all children who lose a parent is vital.”

Because kids haven’t consistently been in school over the last year, they also haven’t been around their friends as often.

The researchers worry about how this social isolation will impact young people’s mental health, and what else that could impact as they grow into adulthood.

Moving forward, the researchers hope that these findings lead to lasting changes when it comes to getting kids the adequate support that they need following the loss of a parent from COVID-19.

“The establishment of a national child bereavement cohort could identify children who have lost parents, monitor them for early identification of emerging challenges, link them to locally delivered care, and form the basis for a longitudinal study of the long-term effects of mass parental bereavement during a uniquely challenging time of social isolation and economic uncertainty,” the researchers wrote.