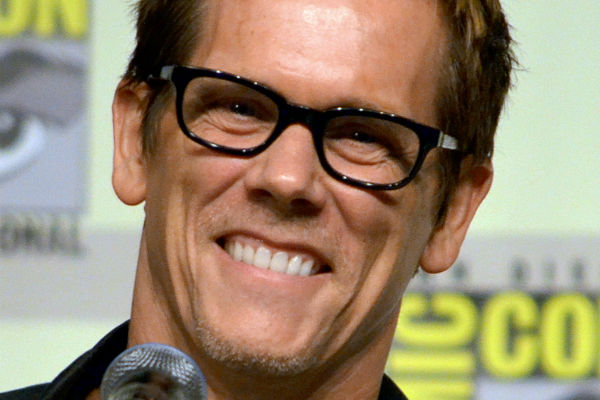 Musician and actor Kevin Bacon is bringing live music back to venues that have been shuttered this year with an all-star concert TV special.

The charity concert airing on CBS on Dec. 15, 2020, will raise money for the NAACP Legal Defense and Educational Fund and WhyHunger.

The charity concert airing on CBS on Dec. 15, 2020, will raise money for the NAACP Legal Defense and Educational Fund and WhyHunger.

“If some form of making music was your main form of employment before the pandemic, then chances are you really haven’t been able to work,” said Bacon, who has been performing with his brother, Michael, as the Bacon Brothers for more than 20 years.

The venues highlighted include the songwriter’s hangout The Bluebird Cafe in Nashville, the famed Apollo Theater in Harlem, and the storied Troubadour in West Hollywood.

The venues highlighted include the songwriter’s hangout The Bluebird Cafe in Nashville, the famed Apollo Theater in Harlem, and the storied Troubadour in West Hollywood.

All these independently owned venues were closed to the public because of the COVID-19 crisis.

Bacon, who is co-hosting with singer Eve, said it was his idea to have the Bluebird Cafe as one of the venues, having played there with his brother years ago.

He said he could see how excited performers like Yola and The Highwomen were to be performing in a venue again.

“The joy that you see among the people that are playing, I think, is very infectious in our show,” said Bacon.

Bacon, who used his own charity Sixdegrees.org to launch a campaign to feed frontline workers during the pandemic, said food insecurity and racial inequality are connected to social issues, especially this year.

“There’s a lot of food injustice that exists. You know, you see hunger much more affecting people of color in this country,” said Bacon.

Although he also hasn’t been able to perform in front of fans this year, Bacon has been singing and playing to a smaller audience of sorts.

The actor recently gifted his wife, actor Kyra Sedgwick, with a pair of pygmy goats for their anniversary and he’s been posting Instagram videos of himself singing them cover songs inside their barn in Connecticut at AJC reports.

“They are strangely comforting,” Bacon said with a laugh. “I mean, maybe I’m crazy, but they seem to sort of like it when I would play.”