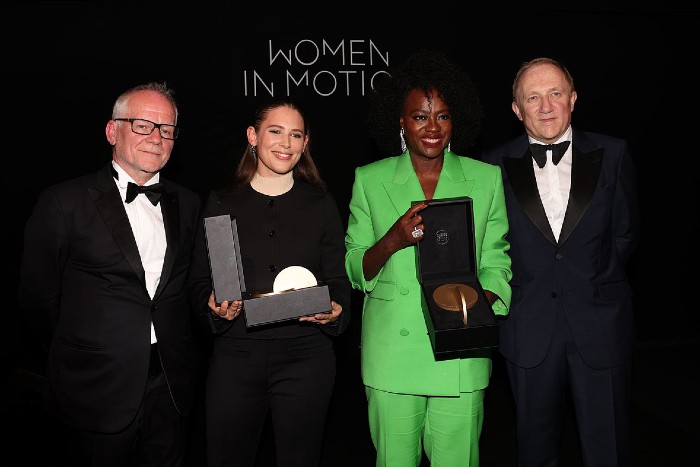 In her honor, Kering and the Cannes Film Festival were pleased to welcome Isabelle Huppert, Vincent Lindon, Valeria Golino, Paolo Sorrentino, Audrey Diwan, Lola Quivoron and Raymond Depardon on the occasion of the official dinner of the 8th edition of Women In Motion.

In her honor, Kering and the Cannes Film Festival were pleased to welcome Isabelle Huppert, Vincent Lindon, Valeria Golino, Paolo Sorrentino, Audrey Diwan, Lola Quivoron and Raymond Depardon on the occasion of the official dinner of the 8th edition of Women In Motion

The official dinner of Women In Motion, Kering’s program to highlight the invaluable contribution of women to the 7th art, took place Sunday, May 22, 2022, in Place de la Castre in the heights of Cannes, around a menu conceived by the starred chef of the Gucci Osteria, Karime Lopez.

On this occasion, François-Henri Pinault, Chairman and CEO of Kering, and Thierry Frémaux, General Delegate of the Festival de Cannes, presented the eighth Women In Motion Award to American actress and producer Viola Davis, who delivered a powerful speech, in the presence of the members of the Festival Jury.

The Young Talent Award was given to Swedish director Ninja Thyberg. 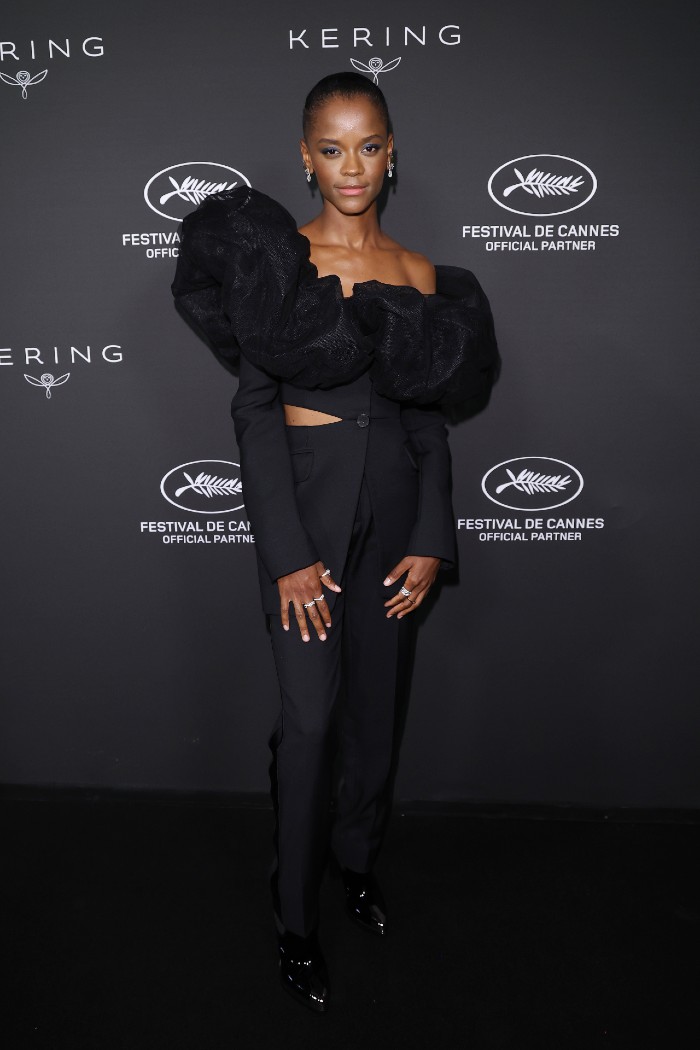 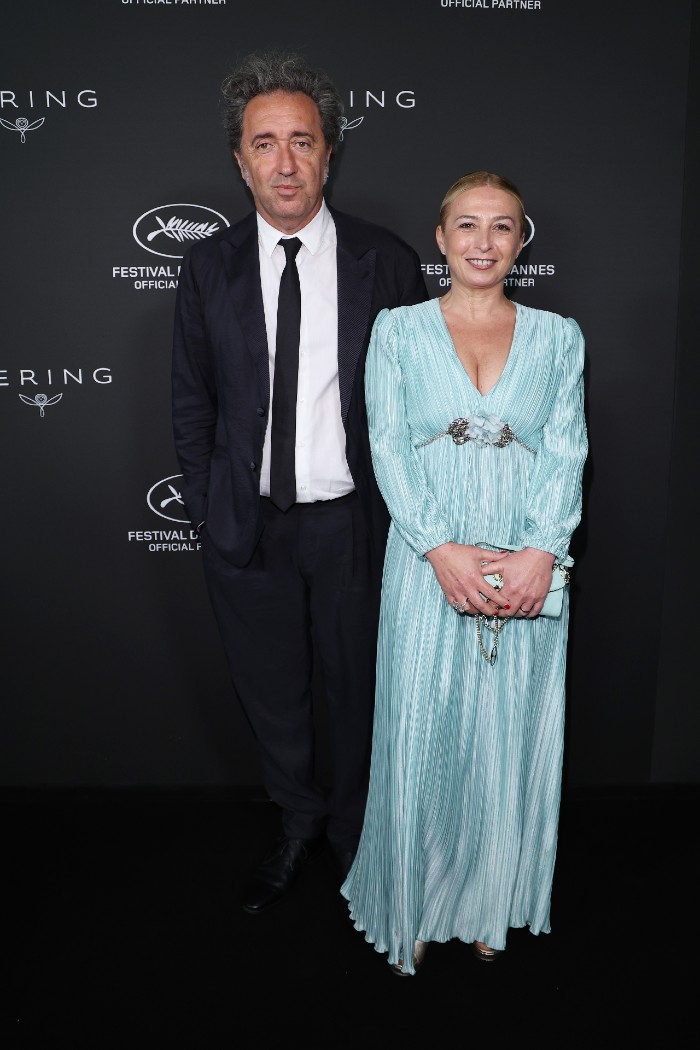 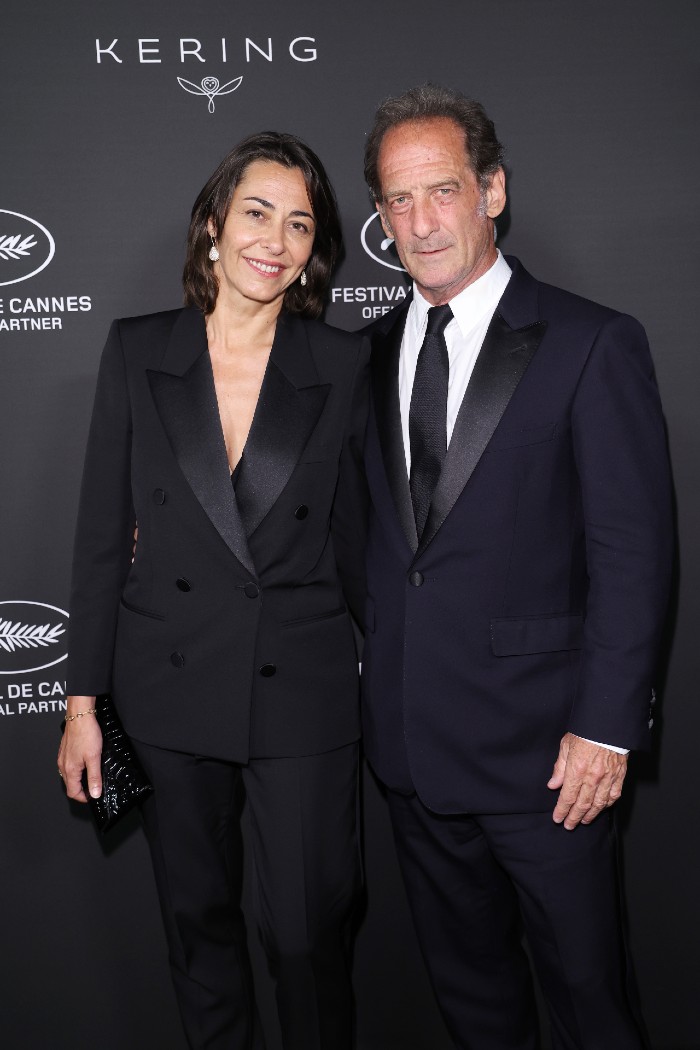 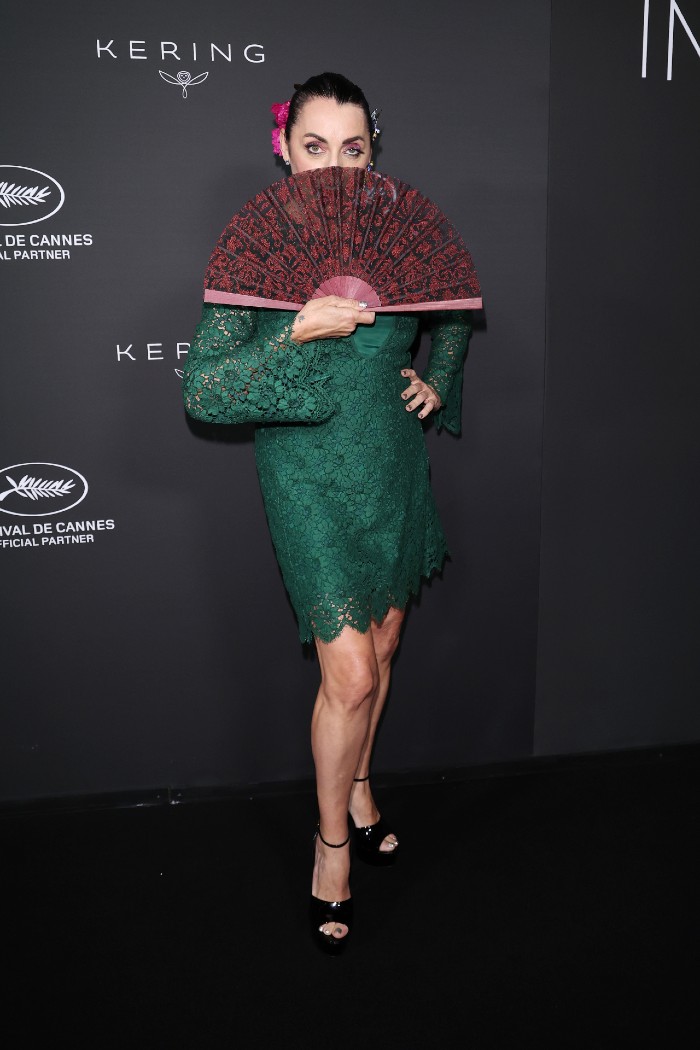 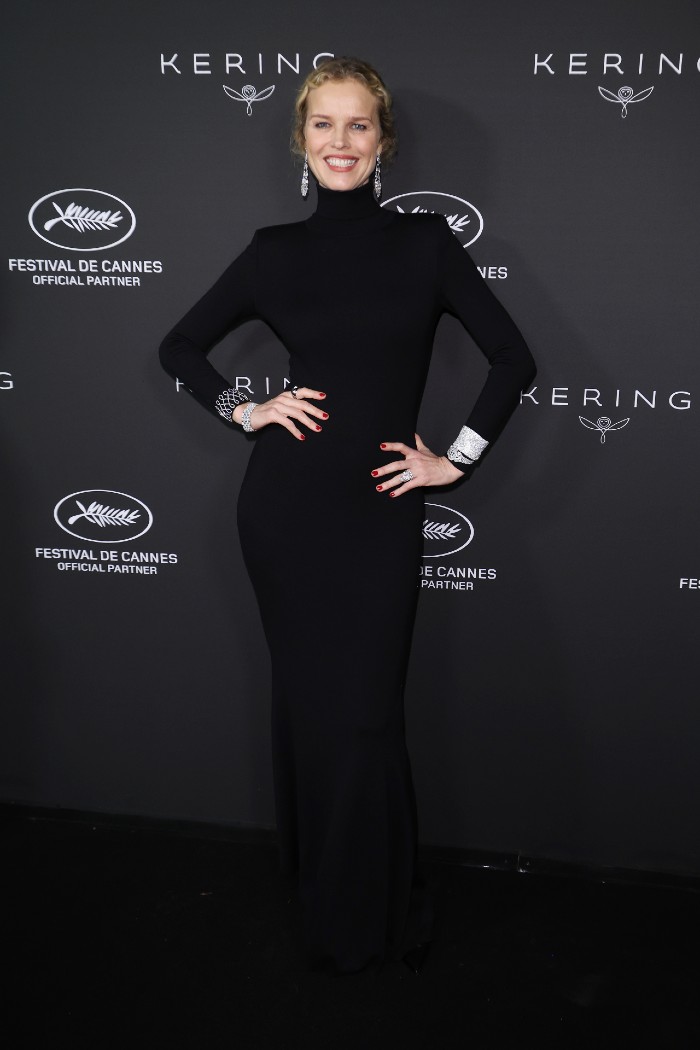 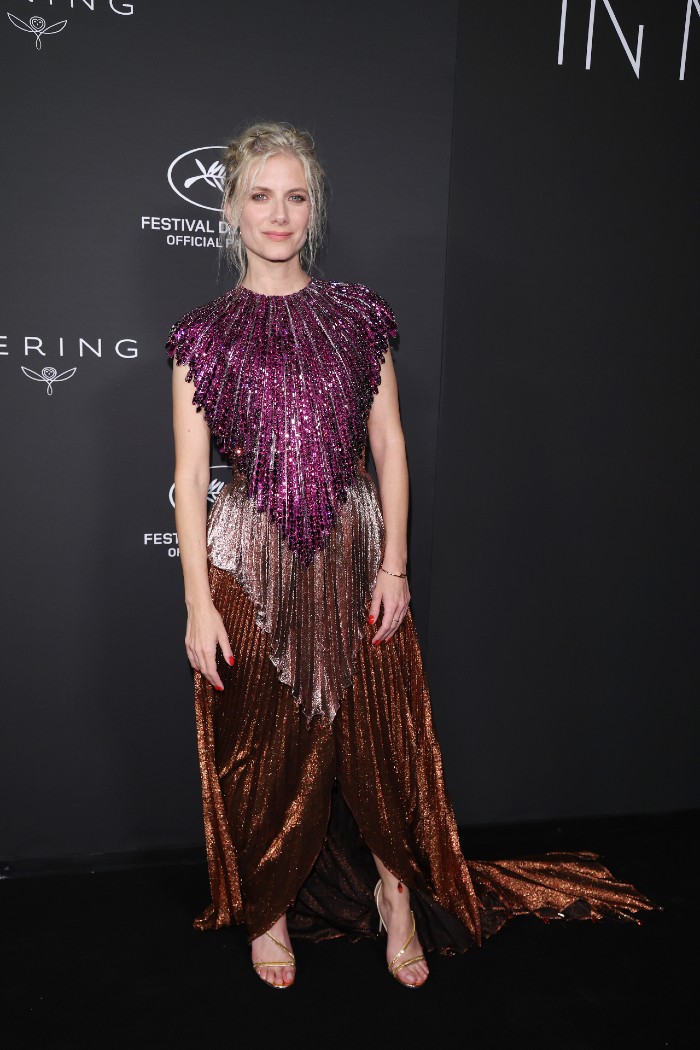 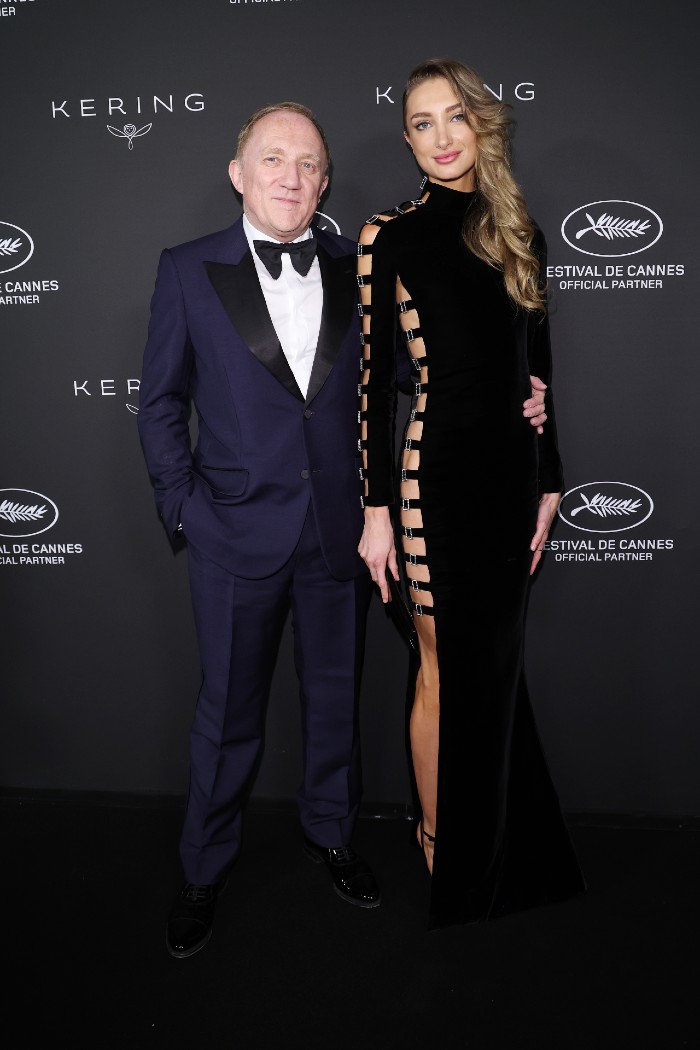 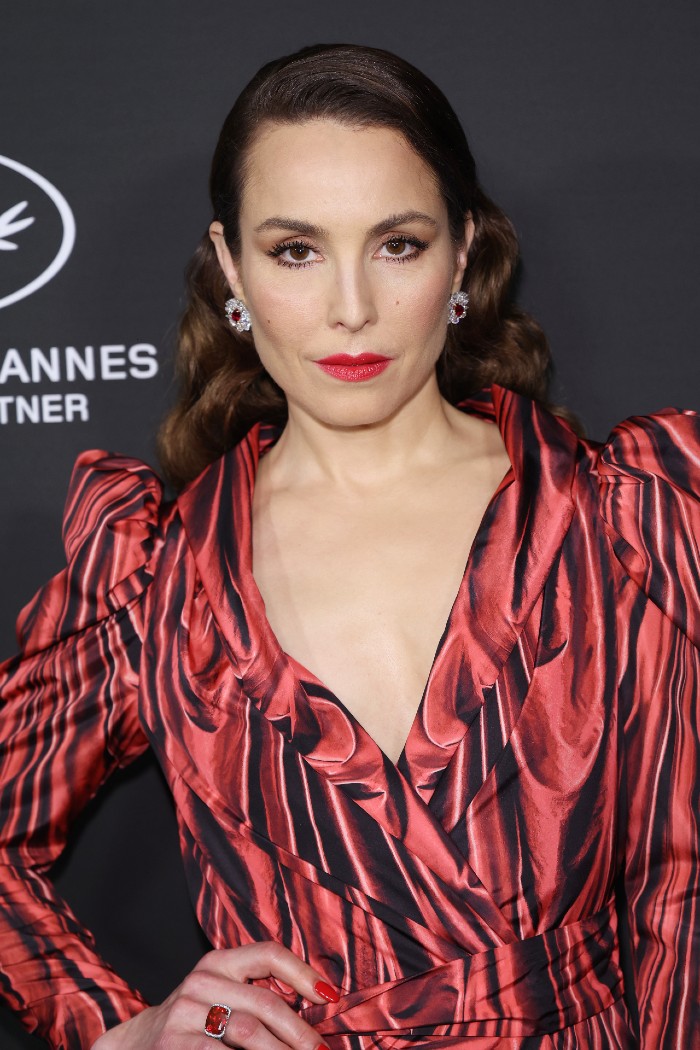 Kering’s commitment to women is at the heart of the Group’s priorities and extends, through Women In Motion, to the field of arts and culture, where gender inequalities are still glaring, even though creation is one of the most powerful vectors for change.

In 2015, Kering launched Women In Motion at the Festival de Cannes with the ambition of highlighting women in cinema, both in front of and behind the camera.

The program has since expanded in a major way to photography, but also to art, design, choreography and music.

Through its Awards, the program recognizes inspirational figures and young female talent, while its Talks provide an opportunity for leading personalities to share their views on the representation of women in their profession.

For the past eight years, Women In Motion has been a platform of choice that contributes to changing mind sets and thinking on the place of women – and the recognition they receive – in the arts and culture.

By placing creativity at the heart of its strategy, Kering enables its Houses to set new limits in terms of their creative expression while crafting tomorrow’s Luxury in a sustainable and responsible way. We capture these beliefs in our signature: “Empowering Imagination”. 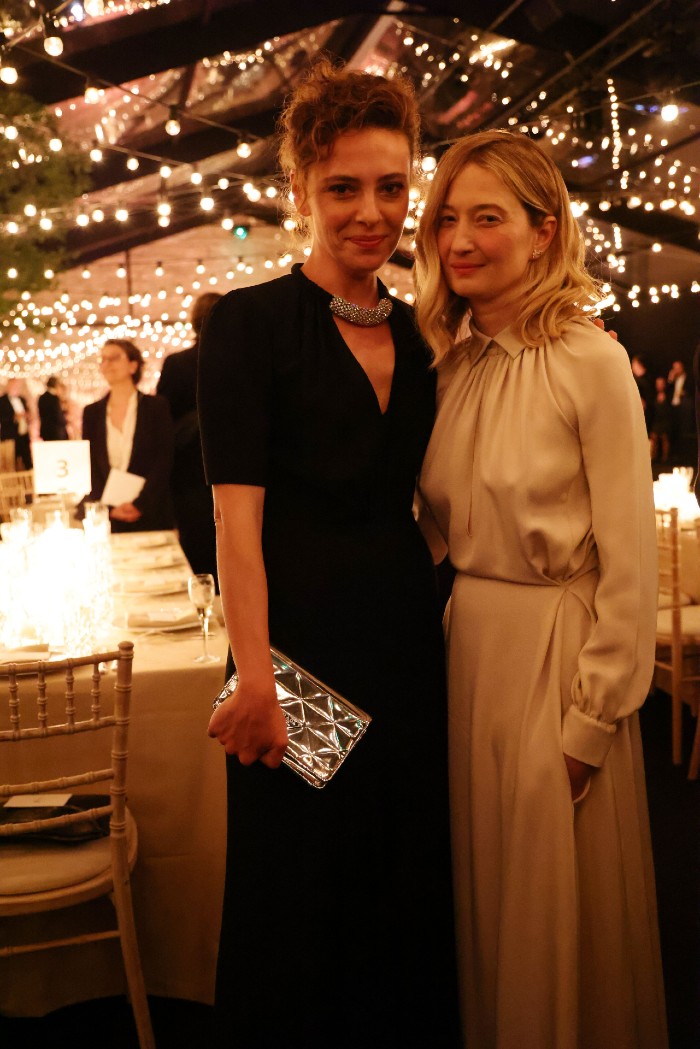 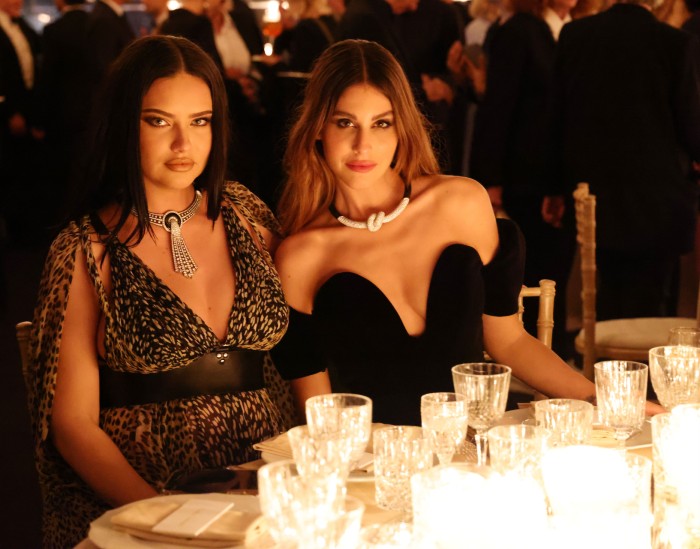 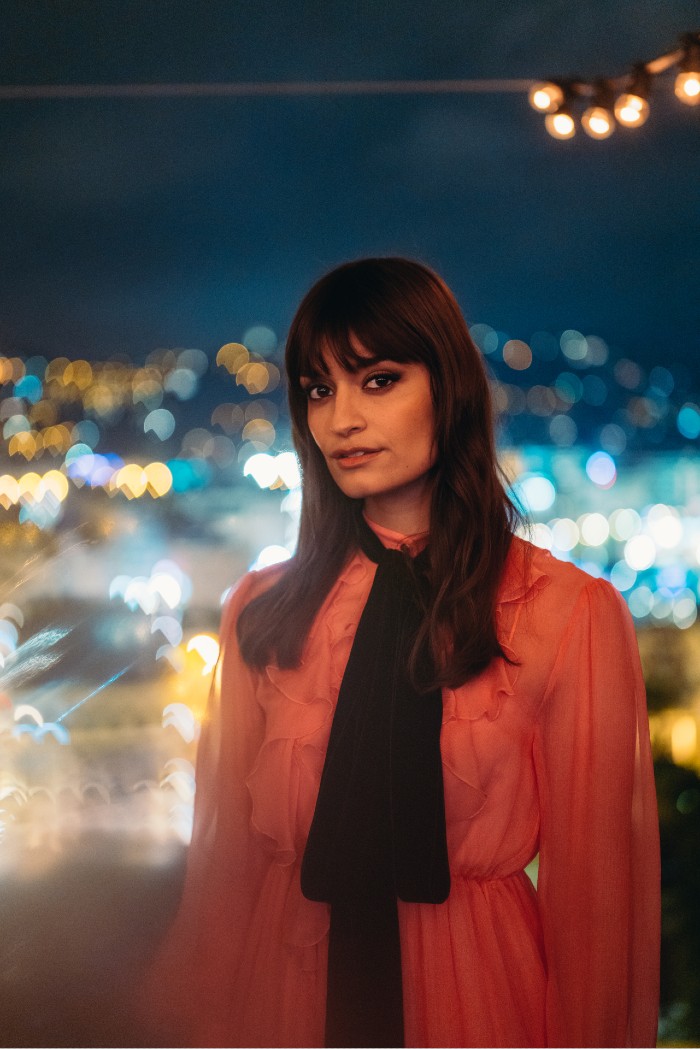 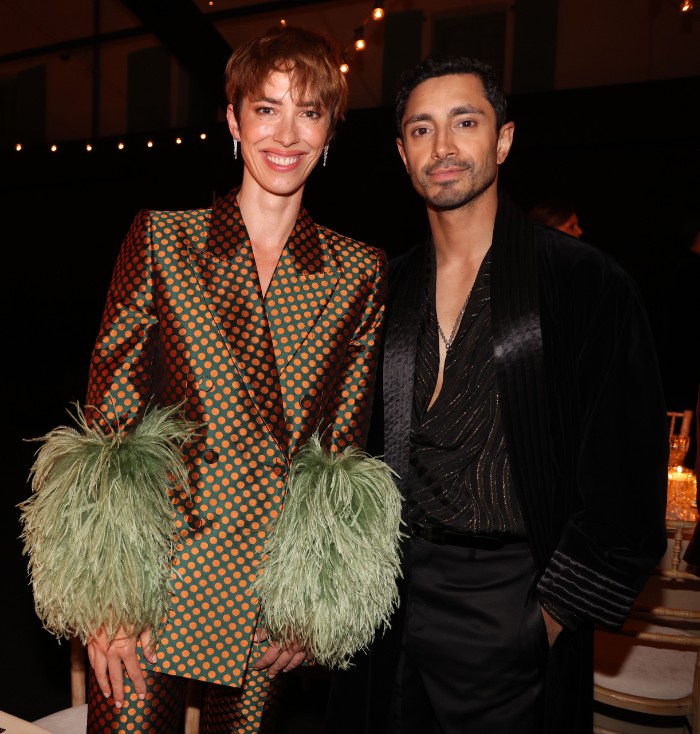