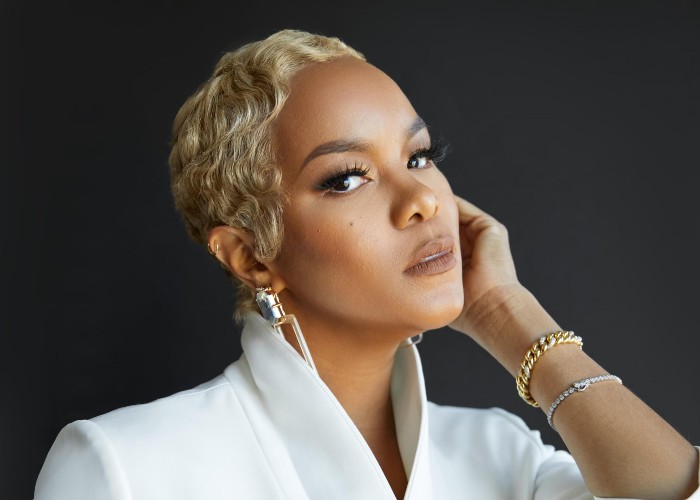 The star-studded two-hour event will honor artists and musicians who have influenced and made significant contributions to American music.

This year’s remarkable group of honorees include Multi-Platinum, Award-Winning Supergroup Dru Hill who will receive the Urban Music Icon Award; Five-Time GRAMMY Nominee Tevin Campbell who will be honored with the R&B Icon Award and Multi-Award-Winning; Gospel Duo Mary Mary will be presented with the Gospel Icon Award; NAACP Image Award-Winning Singer Karyn White will also be recognized with the Soul Music Award; Award-Winning Singer-Songwriter Keri Hilson will be honored with the Music and Songwriter Icon Award for her accomplishments penning songs for some of the biggest names in music and the Legendary R&B Group The Whispers will take home the Legends Award for their incredible nearly six-decade music career. 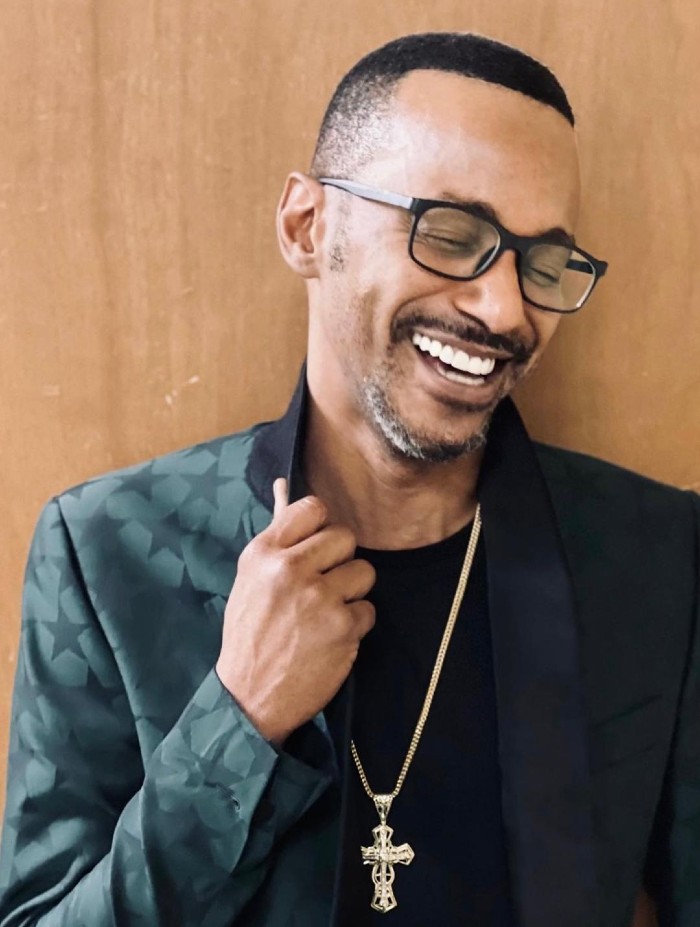 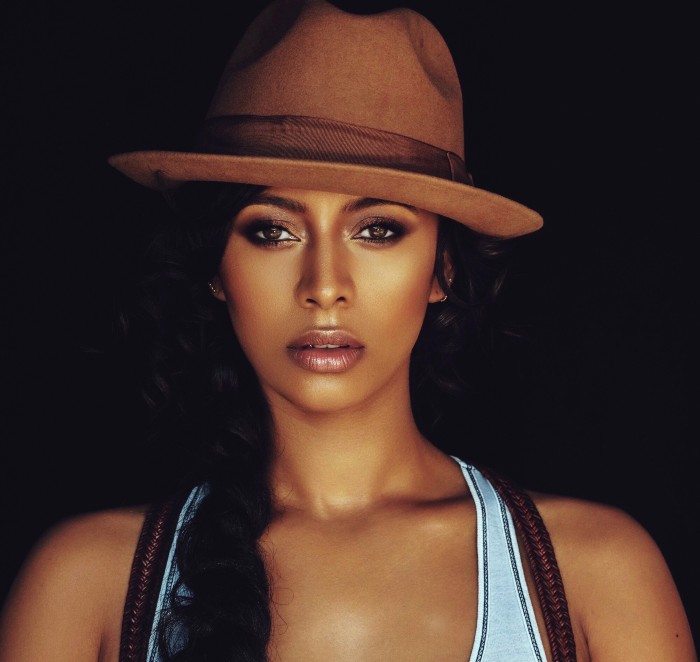 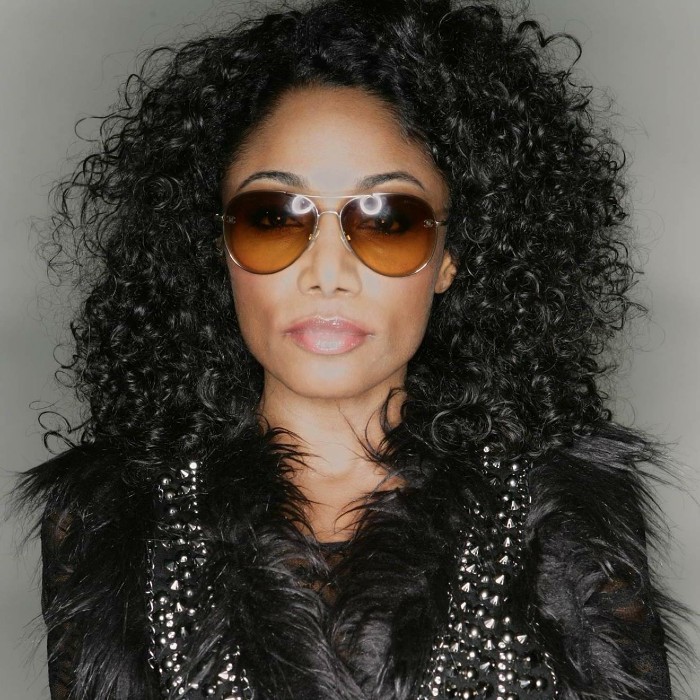 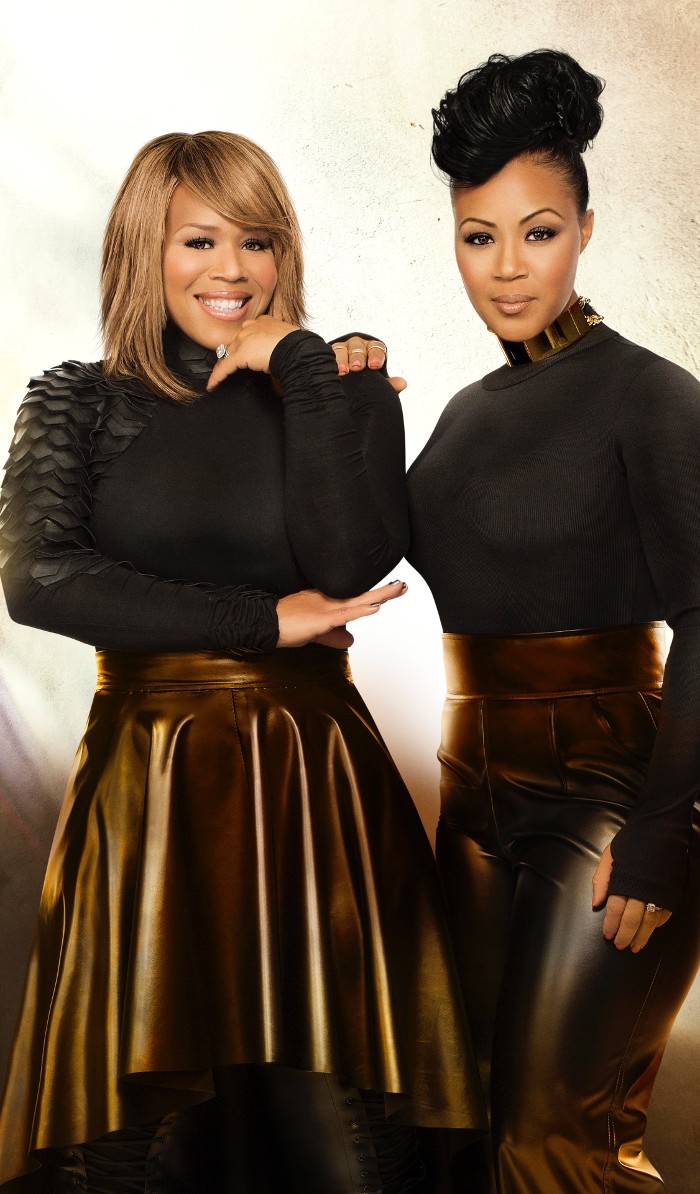 “We are more than excited to return to in-person taping for the first time in nearly three years with a live studio audience,” says Founder and Executive Producer, Don Jackson. “The pandemic had an unprecedented impact on the music industry and we’re honored to celebrate, commemorate and honor music trailblazers who have paved the way for the next generation of music and culture.”

Multi-hyphenate LeToya Luckett will co-host the epic night of celebration along with Chicago Actor and Comedian DeRay Davis.

The 7th Annual Black Music Honors show is Executive Produced by Don Jackson with Jennifer J. Jackson serving as Producer and Michael A. Johnson as Producer and Director.

Tickets for the live-taping event are available at www.blackmusichonors.com or you can purchase tickets at www.ticketmaster.com by clicking here.

Black Music Honors is an annual two-hour event that acknowledges the legendary African American artists who have influenced and made significant musical contributions to African American culture and American music worldwide.