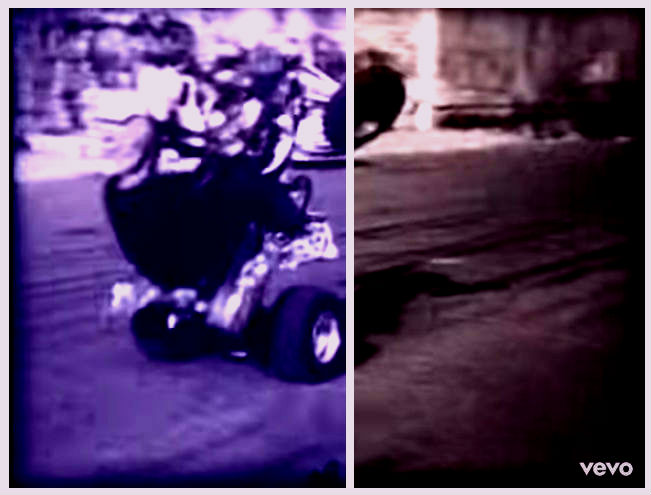 “Two Words” is a song by American hip-hop artist Kanye West, that features Mos Def, Freeway and the incredible The Boys Choir of Harlem, from West’s debut studio album The College Dropout (2004).

It has been performed by Freeway regularly at his live shows over the years. An orchestral sound is used in the song. The music video was released on March 22, 2005.