Juneteenth Set To Become A Federal Holiday From Harlem To Hawaii 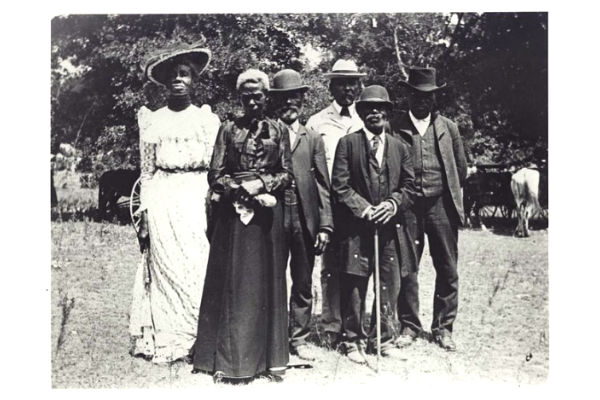 It’s a holiday commemorating the day in 1865 that slaves in Galveston, Texas, learned of their freedom.

If the legislation passes the House, it will be sent to President Biden’s desk and will likely be designated as a federal holiday.

House Republican Leader Kevin McCarthy has said he will support the bill when it comes to the floor, and Biden has previously said he recognizes the significance of commemorating Juneteenth.

The legislation encountered opposition in 2020 when Wisconsin Republican Sen. Ron Johnson blocked it. Johnson argued that establishing it as a day off for federal employees would cost U.S. taxpayers hundreds of millions of dollars. This week, he dropped his objection but stood by his concerns.

“Although I strongly support celebrating Emancipation, I objected to the cost and lack of debate,” he said in a statement. “While it still seems strange that having taxpayers provide federal employees paid time off is now required to celebrate the end of slavery, it is clear that there is no appetite in Congress to further discuss the matter.”

Acknowledging the wrong that was done

If passed by the House and signed by President Biden, the federal holiday would mark the day — June 19, 1865 — that Major General Gordon Granger of the Union Army landed in Galveston, Texas, and delivered the news that enslaved people were free under the Emancipation Proclamation.

“Juneteenth commemorates the moment some of the last formerly enslaved people in the nation learned that they were free,” Senate Majority Leader Chuck Schumer said in a statement. “Making Juneteenth a federal holiday is a major step forward to recognize the wrongs of the past. But we must continue to work to ensure equal justice and fulfill the promise of the Emancipation Proclamation and our Constitution.”

In a statement, Sen. Markey said the U.S. has “failed to acknowledge, address, and come to grips with our nation’s original sin of slavery.”

“Today’s Senate passage of our legislation to commemorate Juneteenth as a federal holiday will address this long-ignored gap in our history, recognize the wrong that was done, acknowledge the pain and suffering of generations of slaves and their descendants, and finally celebrate their freedom,” he stated reported Consumer Affairs.