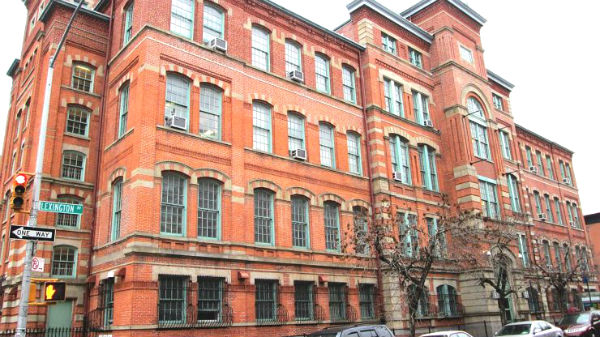 Upon entering the Julia de Burgos Performance and Arts Center [JdBPAC] a quote from the late, esteemed Puerto Rican Poet whom the center is named after adorns the wall. “Yo misma fui mi ruta,” which translates to “I created my own path and became it.” This is the story of so many members of the Latinx community–from newly arrived immigrants to long-time members of the diaspora–and the center itself has served as a critical gathering place on this journey. At the apex of anti-Latinx rhetoric and politics, the Julia De Burgos Performance and Arts Center in East Harlem NYC has become a safe, educational, and artistic space for Latinxs to come together and elevate their shared cultural identity and power through its public and private programming.

In the past 2 years, under the management of the Hispanic Federation, one of the nation’s foremost Latinx social justice organizations, JdBPAC not only operated as a first stop resource for many migrants fleeing the wrath of Hurricane Maria, but also managed to successfully create high level educational and artistic programming to keep culture and pride alive and flowing. During this time, the center grew its network from 1414 people to over 120,000 this past year.

Under the newly created “JdBPAC ‘Presenta’ Series” these offerings have been among the top programming: Fuerza Fest, New York City’s first LGBTQ film festival; El Barrio Latino Children’s Film Festival which showcases Spanish language-centric films to connect the youth back to their roots and expose them to international works of art. Over 1500 people attended JdBPAC’s 2018 edition of Fuerza Fest while over 600 families enjoyed 2017’s edition of El Barrio Children’s Film Festival, a sign of the center’s revitalization.

JdBPAC will close the year with an action-packed schedule to delight Latinx families: El Barrio Latino Children Film Festival 2018 kicks off November 29th and runs until December 2nd, 2018. This year’s program will continue to expose children and their families to films that stimulate imagination, pride, and laughter. It will also celebrate the history of the Latino community with films in Spanish that represent the strength and uniqueness of its language and traditions; IMPULSO, a theatrical learning event series for the people–for actors and non-actors–will be held from December 1st to the 13th in both the theater space and the studio. The series consists of multiple programs, to help non-actors develop their expressiveness, refine monologues, and learn dramaturgy, theatrical directing, and improvisation. The end of the year also coincides with an open mic night called Hispanic Jam, on December 15th, 2018, where members of the community can come together, share stories, and celebrate artistic expressions told in Spanish.

Having a long time foothold in El Barrio, JdBPAC also serves as home to Los Pleneros de La 21, a Puerto Rican cultural institution and musical group that offers Folklore Music Bomba and Plena Workshops to children and adults as a means of keeping the neighborhood, and island’s cultural essence thriving. Both the Hispanic Federation and the JdBPAC have put their heart into preserving the Puerto Rican roots of the center while still serving the broader Latinx community. 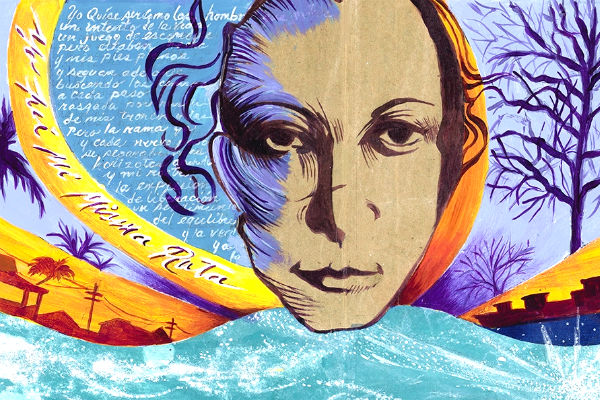 Throughout all of its programming, the Julia De Burgos Performance and Arts Center has served more than 90,000 individuals and family participants as of 2018 and offered 9,000 hours of programming under the Hispanic Federation management. Magnifying these numbers is the immaterial effects, such as the collective widening of perspective or the feeling of total belonging within the community that the center has seen.

The center welcomes 2019 with its Theater Space’s upcoming transformation, one that includes new lighting, sound, and seating along with two portable kiosks outside the building. JdBPAC looks forward to having the theater space available to outside renters who would like to participate in creating relevant cultural programming to keep the community united and stronger.