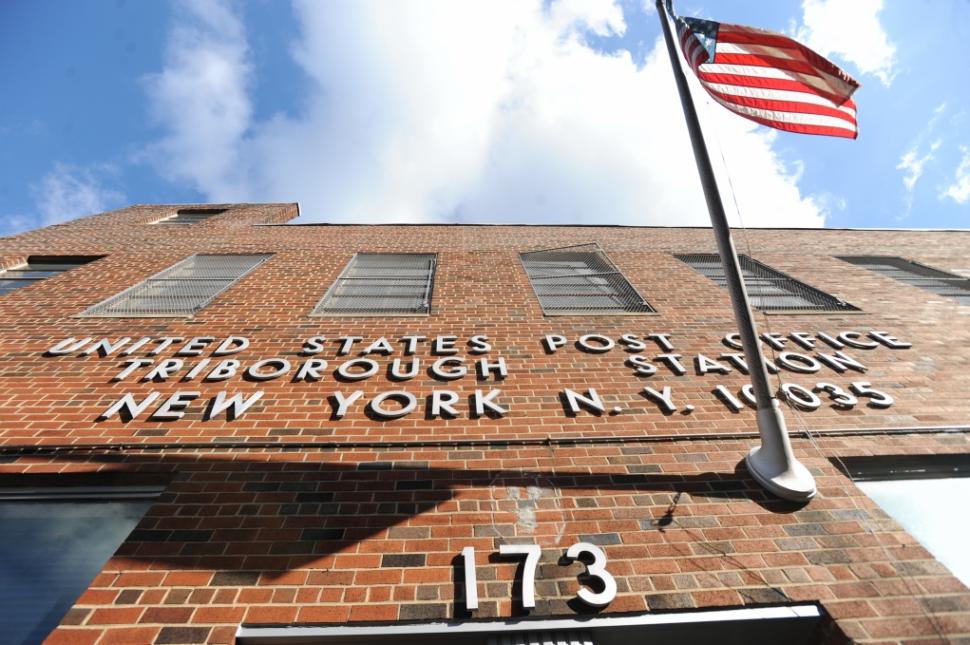 Another federal judge has ruled that the U.S. Postal Service must prioritize election mail in order to ensure that it is delivered in time to be tallied on November 3, 2020.

U.S. District Judge Victor Marrero in New York’s Southern District ruled on Monday that the USPS must make changes to expedite the delivery of election mail and bolster Americans’ confidence in the mail-in voting system.

“The right to vote is too vital a value in our democracy to be left in a state of suspense in the minds of voters weeks before a presidential election, raising doubts as to whether their votes will ultimately be counted,” Marrero wrote.

Marrero said Monday that USPS workers must treat all election mail as first-class mail or priority mail express starting September 25, 2020. In addition, the USPS must pre-approve all overtime pay for post office workers between October 26, 2020, and November 6 and file weekly reports informing the public of its progress in pushing election mail through in time for votes to be counted.

He added that President Trump, Postmaster General Louis DeJoy, and the Postal Service “have not provided trusted assurance and comfort that citizens will be able to cast ballots with full confidence that their votes would be timely collected and counted.”

Less than a week ago, a judge in Washington state also ruled against the USPS, saying changes are necessary to make sure all election mail is prioritized.

“While the court has no doubts that the Postal Service’s workforce comprises hardworking and dedicated public servants, multiple managerial failures have undermined the postal employees’ ability to fulfill their vital mission,” Marrero said in his 87-page ruling.

The Postal Service said it’s “reviewing the court’s decision,” but the agency said the public shouldn’t doubt that the USPS is “ready and fully committed to handling expected increased volumes of Election Mail between now and the conclusion of the November 3rd election.”

“Our number one priority is to deliver the nation’s Election Mail securely and in a timely fashion,” a USPS spokesperson said to Consumer Affairs.