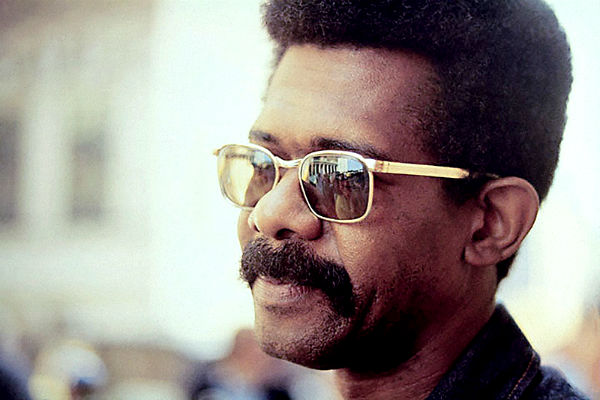 The Reel Sisters of the Diaspora Film Festival & Lecture Series — the first Academy Qualifying Film Festival devoted to women filmmakers — will present an exciting lineup of films dedicated to self-care, wellness, and healing.

Reel Sisters will showcase more than 35 films on October 6 at Miller Theatre in Harlem and on October 20-21, 2018 at the Alamo Drafthouse Cinema in Brooklyn. Follow @Reelsisters & @africanvoices on Twitter for schedule updates and news! Use Hashtags #Time4Self and #ReelSisters2018.

“We’re proud to present a fine selection of life-affirming films that capture the beauty of our everyday lives and the art of practicing self-care,” said Reel Sisters Founder Carolyn A. Butts. “Sharing our stories with the world is an act of self-love and healing.” 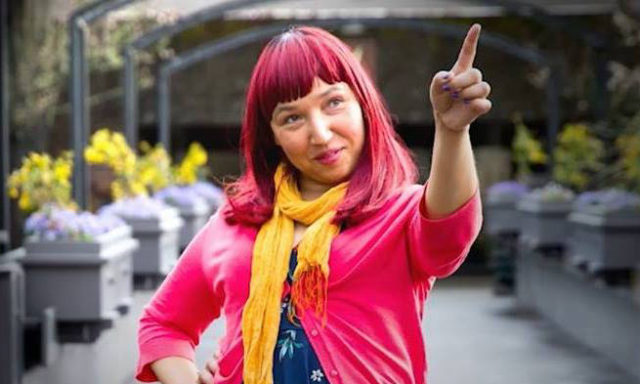 On Saturday, October 6, the festival kicks off in Harlem with intimate, personal journeys by women using the power of community to celebrate life’s richness. In My Life Interrupted, stage four cancer survivor Alana Devich Cyril courageously faces her illness with humor and grace. In 21 and Done, young people “aging out” of the foster care system deal with the challenges of establishing a stable, healthy life with few resources to help them find jobs and homes. Three Indigenous women share the medicinal and cultural uses of Cedar as a life-giver in Cedar Tree of Life (TRAILER: https://vimeo.com/267947553).

Also on October 6 at 5:20 pm, Reel Sisters will screen the critically acclaimed film Mr. Soul (TRAILER: https://www.youtube.com/watch?v=yZ6n-b9RUno), directed by Melissa Haizlip and Emmy Award-winning filmmaker Sam Pollard. Mr. Soul documents the legacy of America’s first Black talk show host Ellis Haizlip who pioneered a new era in television history during the Civil Rights movement. From 1968 to 1973, the public television variety show SOUL! offered an unfiltered, uncompromising celebration of black literature, poetry, music, and politics—voices that had few other options for national exposure, and, as a result, found the program an improbable place to call home. Ms. Haizlip and Mr. Pollard will lead a conversation on Mr. Haizlip’s life and his impact on television history after the screening.

On Saturday, October 20 at 2:05 pm at the Alamo Drafthouse Cinema in Brooklyn, Reel Sisters will continue the exploration of self-care with Our Stories. Our Medicine. In Conversation with Ericka Huggins, moderated by award-winning television screenwriter and producer Valerie Woods. Recorded in Oakland, California exclusively for Reel Sisters, this conversation with activist, poet, and educator Ms. Huggins, explores the transformative and healing power of speaking the truth of our stories. As the longest-serving woman in Black Panther Party leadership, a former political prisoner, a widow at 20, and a mother separated from her newborn daughter as she awaited trial for two years, Ms. Huggins turned to meditation to keep her sanity. Her spiritual practices have sustained her as a mother, grandmother, and social justice activist. 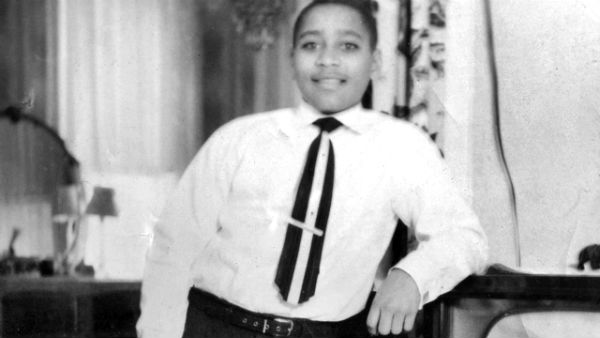 Film screenings at the Alamo on October 20-21, 2018 will be held from 1 pm-7 pm. On October 20, film selections will include Suitable, a short on a tomboy coming to terms with her sexuality as she selects her high school prom outfit; Bodega, a film on rising tensions in Bedford Stuyvesant when a white store owner refuses to apologize to an elder for an inappropriate remark; The Perfect Sacrifice, a short film dedicated to Emmett Till portraying the courage and pain of his mom’s journey to expose the brutal racist system that murdered her son; Good Girls Don’t, a comedic short film about a Filipina-Canadian girl who defies her mother’s warning that she will turn into a boy if she plays basketball.

With a nearly three time as many film submissions this year, Reel Sisters 2018 presents a strong line up of noteworthy films directed and produced by women and people of color, highlighting significant progress in the push for diverse representation since the film festival started 21 years ago. Gumbo offers a history of the famous dish and recipes for foodies while The Next Right Thing is a charming web series featuring two girlfriends who challenge each other to remain celibate while dating. Director Eboni Price’s Blaque uses Nikki Giovanni’s poem “Ego Trippin’” to honor Black Girl Magic in America. Reel Sisters will present Token, an exciting short directed by Kwanza Gooden and written and produced by Gooden and Andrea Lewis, who starred in Degrassi: The Next Generation. Token is a coming of age story about an African-American girl who navigates her identity while growing up in an all-white community. Ms. Gooden has earned the 2018 Reel Sisters Best Director Award for a powerful story that will resonate with young teenagers of color learning to find self-love and acceptance in similar situations.

In honor of Third World Newsreel’s 50th Anniversary, Reel Sisters will screen director JT Takagi’s She Rhymes Like A Girl on October 20 at 5:03 pm. She Rhymes showcases Spoken Word/Hip-Hop artist Toni Blackman. The section will also celebrate A Dream Is What You Wake Up From, directed by Larry Bullard and Carolyn Y. Johnson. Released in 1978, A Dream is a classic film exploring the role of Black families in American society. 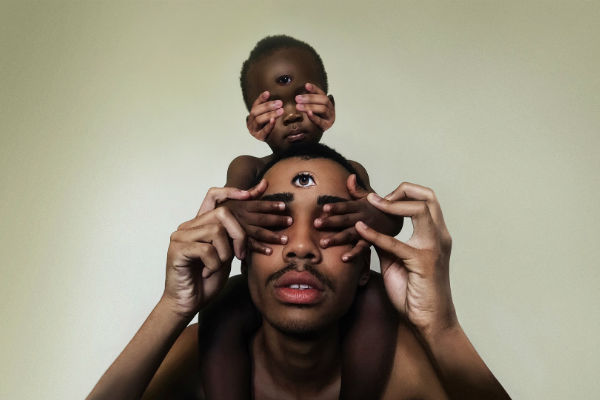 On Friday, Oct. 12, 6:30 pm, festival enthusiasts are invited to enjoy an evening of music and fun at the Reel Sisters Awards Ceremony. Reel Sisters will present Trailblazer Awards to award-winning filmmakers JT Takagi, the Executive Director of Third World Newsreel, and Terence Nance, creator of HBO’s Random Acts of Flyness, with the Reel Sisters Trailblazer award for their outstanding contributions to the film industry. The festivities will be held at SVA Theater, 333 West 23 Street in Manhattan.

Jules And The Jinks, a winner of AfroPunk’s 2018 battle of the bands’ competition, and highly-acclaimed triple-threat Broadway actress Shahadi Wright Joseph (Disney’s The Lion King and Hairspray Live) will perform. Jericka Duncan, a correspondent for CBS News, will serve as Mistress of Ceremonies.

Reel Sisters Film Festival offers affordable ticket prices. A one-day pass is $20 and a section pass is $12. Awards ceremony tickets are $45 ($35 for 2+ tickets). Students, seniors, and group discounts are available. Purchase tickets at the website www.reelsisters.org.

Photo credit: 1) From Mr. Soul by Courtesy of Ivan Cury via Austin Chronicle. 2) My Life Interrupted. 3) Emmett Till. 4) Random Acts of Flyness.