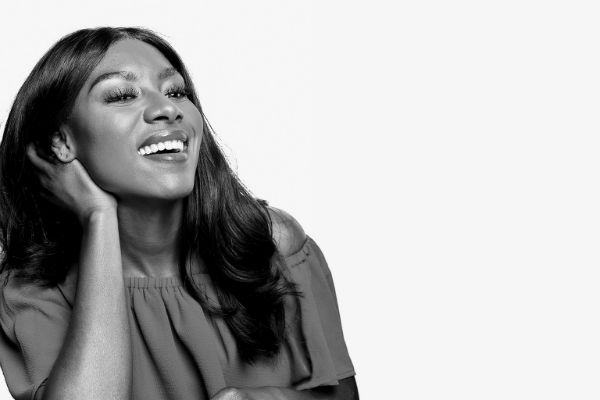 At a press conference on Thursday, November 15th, 2018, at 11am at NY City Hall, Miss America Nia Franklin will join local dignitaries and artists, named Artists Against Optimum, to announce a coalition to advocate support of, and access to, the arts from Harlem to Hollis.

Ovation is currently available to nearly 50 million subscribers via cable, satellite and telco systems, including Comcast Cable/Xfinity, DIRECTV/AT&T U-verse, SPECTRUM, Verizon FiOS, and many other smaller providers across the country.

Franklin will be joined by:

Members of Ovation’s ‘Stand for the Arts’ Initiative:

And more, where they will call out Optimum for not listening to the artists in their communities.