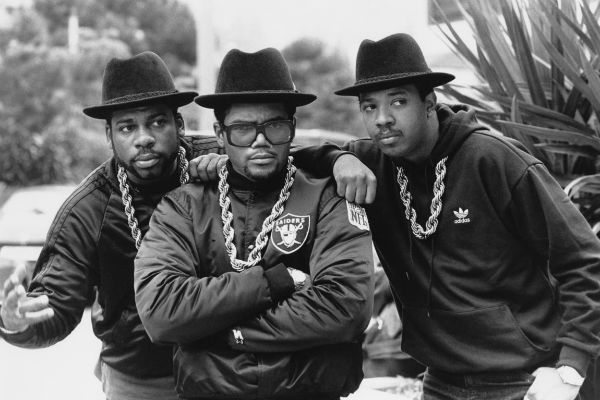 The Schomburg Center for Research in Black Culture will host its eighth annual Black Comic Book Festival on January 17 and January 18 from 10 AM to 8 PM, 2020. Darryl “DMC” McDaniels, member of the legendary hip hop group Run-DMC and founder of the independent publishing house Darryl Makes Comics, will participate in the panel discussion “Hip Hop and Comics in 3D” with Andre Davis and Dawud Anyabwile on January 18 at 2 PM, 2020.

“This festival brings together the large and growing community of Black comics writers and artists, at all levels, from the grassroots independents to the blockbuster silver screen projects,” said the Schomburg Center’s Associate Director of Education Brian Jones. “It is not to be missed.”

A life-long comic book lover, McDaniels founded his publishing company in 2014, following his extensive success in the world of music. Run-DMC created classic hits such as “Walk This Way,” a collaboration with Aerosmith, “Rock Box,” and “Run’s House.” The groundbreaking trio was also inducted into the Rock and Roll Hall of Fame and holds the historic milestone of being the first rap group to have a certified gold-selling album.

Tickets for the Schomburg Center Black Comic Book Festival are free and available to the public, but spaces are limited. Those interested in attending the event must reserve their tickets online. The festival will take place at the Schomburg Center, located at 515 Malcolm X Boulevard in Harlem, and run from 10 AM to 8 PM on both days, with programs for kids scheduled on Saturday at the Countee Cullen Library, located around the corner at 104 West 136th Street.

The New York Public Library is a free provider of education and information for the people of New York and beyond. With 92 locations—including research and branch libraries—throughout the Bronx, Manhattan, and Staten Island, the Library offers free materials, computer access, classes, exhibitions, programming and more to everyone from toddlers to scholars, and has seen record numbers of attendance and circulation in recent years. The New York Public Library serves nearly 18 million patrons who come through its doors annually and millions more around the globe who use its resources at nypl.org. To offer this wide array of free programming, The New York Public Library relies on both public and private funding. Learn more about how to support the Library at nypl.org/support.