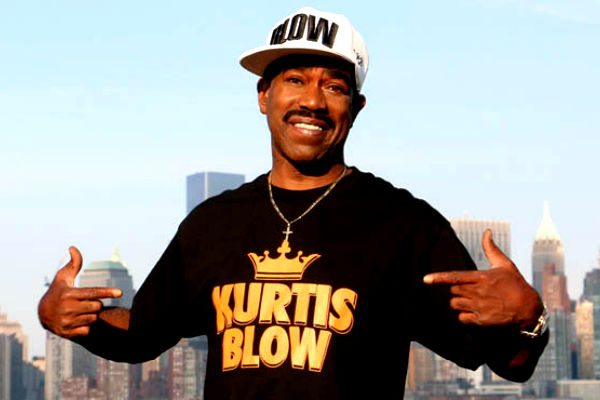 The one-hour “Hip Hop 4 Peace” live stream event will include a renewed Hip Hop Proclamation of Peace, performances by Hip Hop artists from around the world, and messages of peace from the Hip Hop community.

The event will be streamed at the Universal Hip Hop Museum’s YouTube channel, www.youtube.com/UHHMuseum, at 7 p.m. EST.

“As we reflect on the disproportional effect of COVID 19 on individuals of color and systemic bias in policing which has led to the unnecessary deaths of countless Black Americans, the Universal Hip Hop Museum will lead a call-to-consciousness on September 21, 2020,” said Rocky Bucano, Executive Director of the Universal Hip Hop Museum. “I look forward to welcoming viewers from all over the world to join us for the ‘Hip Hop 4 Peace’ Livestream event and join us to express the need for global peace and unity in the face of the challenges that stand in our way.” 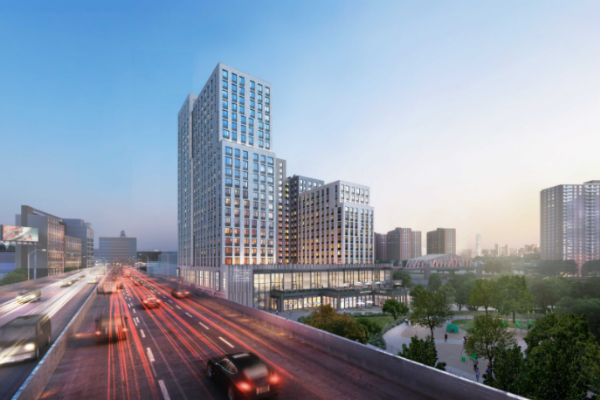 The Universal Hip Hop Museum will make its future home at Bronx Point, transformative mixed-use development of approximately 530,000 square feet that will bring permanently affordable housing, interactive and educational community facilities, dynamic retail spaces, and engaging new public open space along the Harlem River waterfront in the South Bronx. The project is being developed by L+M Development Partners and Type A Projects. Bronx Point is expected to start construction in the winter of 2020 and complete construction in the winter of 2023.