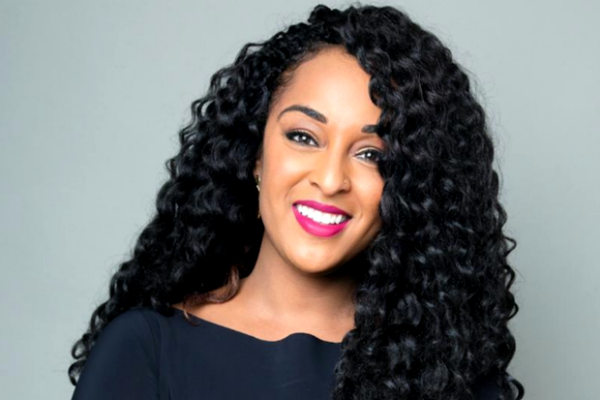 Each Afro-Picks program selects excerpts from a film and examines scenes and specific moments from within the filmmaker’s exceptional work.

These talks enable the filmmaker to share an in-depth look at specific narratives that serve as the foundation for their storytelling vision.

Afro-Latinx Revolution: Puerto Rico is an original documentary that features The Grio journalist Natasha S. Alford on a journey to understand the complexities of Black identity by documenting the experiences of Afro-Latinos living in Puerto Rico during the 2019 summer of political unrest.

To see the trailer:

Tune in to our Youtube Channel and Facebook Live on Friday, January 15th, 2021, at 7 PM. CCCADI’s new digital programs will be featured on our different social media platforms.

As Vice President of Digital Content and a Senior Correspondent at theGrio, she leads a national team in reporting the most critical news and issues impacting the African-American community.

Her work has appeared in The New York Times, The Guardian, and Oprah Mag, and she’s been a guest contributor on MSNBC, The Breakfast Club, and Sirius XM.

In 2017 she received the Harvard “Rising Leader” Women’s Leadership Award for her work at theGrio.

In 2020, Natasha was selected for the Poynter Leadership Academy for Women in Media, and in 2018 was named NABJ Emerging Journalist of the Year, and Rolling Out Magazine’s “Leading Lady in Media.”

Natasha holds a master’s degree in broadcast journalism from Northwestern University’s Medill School of Journalism and a B.A. from Harvard University.

She is the executive producer of the Pulitzer Center-sponsored documentary “Afro-Latinx Revolution: Puerto Rico,” and is producing another documentary for Entertainment Studios about the story of the Black Panthers’ Angola Three. 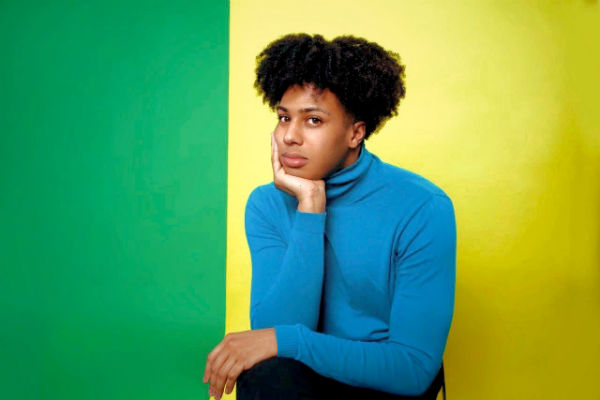 A multidisciplinary creative, Major started his career as a dance artist performing in New York City and on global stages.

A graduate of Point Park University, he has also had the opportunity of acting and appearing in several web series, commercials, and movies.

Along with dancing and acting, Major is currently working as a producer, content creator, host, and correspondent.

His work has been featured with outlets such as GLAAD, Google, and HBO.

Each of CCCADI’s programs asserts the centrality and relevance of African, African American, Afro-Caribbean, and Afro-Latino culture.

This past Juneteenth, 2020, CCCADI launched the #ArtsGoBlack campaign to challenge the arts and culture field to actively address racial inequality.