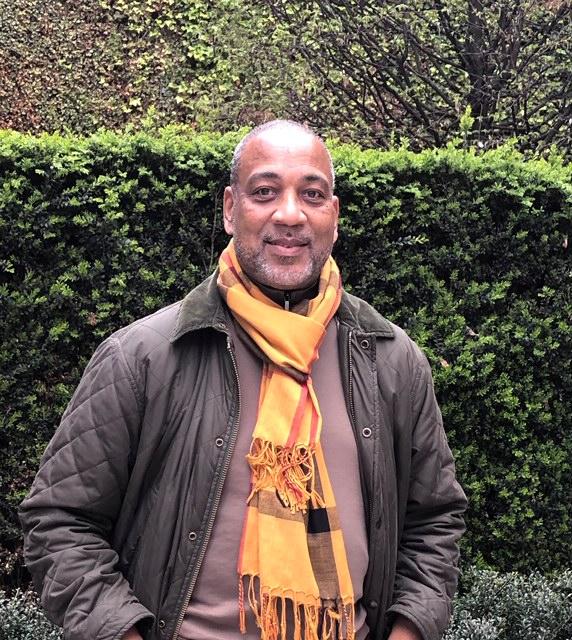 & LGBTQ Civil Rights Struggle with Joh Reddick. John Reddick is an architectural and cultural historian and a recent Columbia University Community Scholar. He was a founding member of Harlem PRIDE and currently serves as its Vice President. This year’s Harlem PRIDE 2019 represents the community’s 10th Anniversary celebration! As a resident of Harlem, Reddick has also explored its rich cultural history, with a particular focus on Harlem’s Black & Jewish Music Culture (1890-1930). From that period until today, Harlem has natured an array of LGBT talents, from Lorenz Hart to James Baldwin

and Storme. Mr. Reddick is a graduate of Ohio State University and the Yale University School of Architecture.

The event is Free, Open to Public Music, Refreshments and Rev. Canon Terence Alexander Lee is the Rector.

Call the Parish Office, 212.862.4940 for more information or Tod Roulette, events coordinator at this email if you would like to become a sponsor or interview participants.