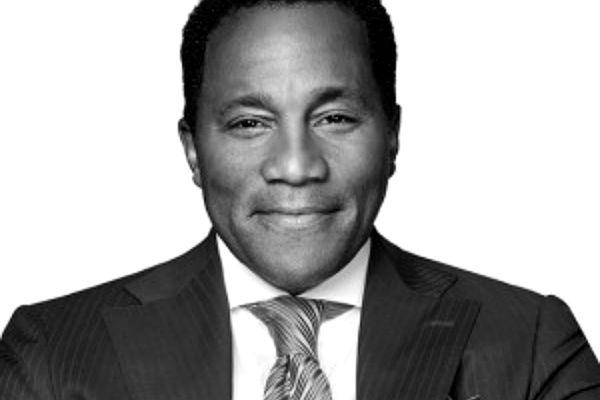 Jeff Tweedy, the president and CEO of Sean Jean, will be honored as a fashion master by the Black Fashion World Foundation during New York Women’s Fall – Winter 2020 Fashion Week.

The foundation will celebrate Mr. Tweedy’s career and accomplishments when it launches a program called Gleaning from the Masters on Saturday, February 15, 2020, at Alvin Ailey Citigroup Theater.  Mr. Tweedy will speak on his rise from being a stock boy for a tailor in Washington, D.C., to the chief executive of a globally recognized company with revenues exceeding $525 million annually.

Mr. Tweedy is one of the most well-respected leaders in the fashion industry.  He has headed Sean John since its creation by Harlem’s Sean “Puffy” Combs in 1998.  With Mr. Tweedy at the helm, Sean John blazed a trail, being named Men’s Designer of the Year by the Council of Fashion Designers of America and winning two FiFi Awards.  The Sean John brand is now solidly woven into the fabric of fashion and culture.

The Black Fashion World Foundation is a nonprofit that was established to move the barriers that often stymie black fashion entrepreneurs.  There remains a systemic and entrenched lack of access for black fashion designers, retailers, and marketing professionals.  Until now, there has not been an organization that provides black fashion professionals sufficient opportunities to higher education, capital, mentorship, and the advice of business experts, as well as advertising opportunities and distributors.

Black Fashion World Foundation is a 501c3 nonprofit organization.  All contributions are fully tax-deductible to the extent allowed by law.  Benefits from the production of this service program go to support the development of the organization’s Save My Business project.