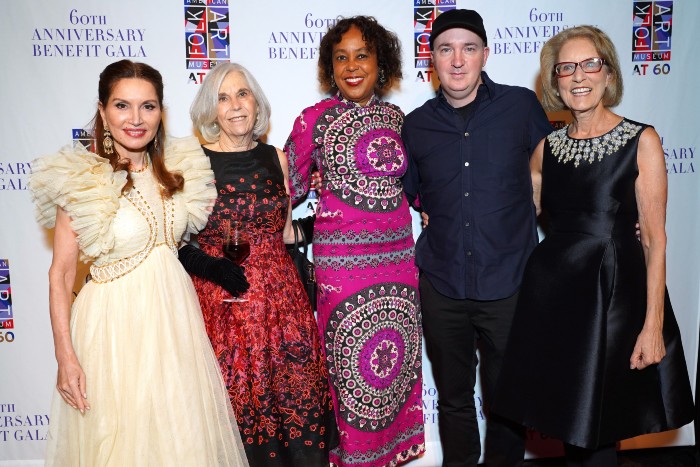 The American Folk Art Museum hosted its 60th Anniversary Benefit Gala at Gotham Hall in New York City. Bisa Butler, KAWS, and Faith Ringgold were among the artists honored at the event which was co-chaired by philanthropist Jean Shafiroff.

Honorary Chair Joyce Berger Cowin was recognized as AFAM’s most generous supporter in the organization’s 60-year history. Over $475,000 was raised for the Museum’s programs, exhibitions, and educational initiatives as a result of the gala.

“This event will go down in the books as one of the most successful benefit galas we have hosted,” said Karley Klopfenstein, AFAM’s Chief Development Officer. “It was our honor to salute three of the most innovative and inspiring artists of our time, as well as celebrate Joyce Berger Cowin as the most generous philanthropist in AFAM’s history, and our six decades as New York City’s only Museum devoted to folk and self-taught artists.”

Jean Shafiroff commented: “I was delighted to support this wonderful evening for the American Folk Art Museum. I congratulate all the honorees and thank all the others who worked so hard to make tonight a success!”. During Joyce Berger Cowin’s speech, Joyce spoke of Jean Shafiroff’s hardwork and tireless efforts in philanthropy. 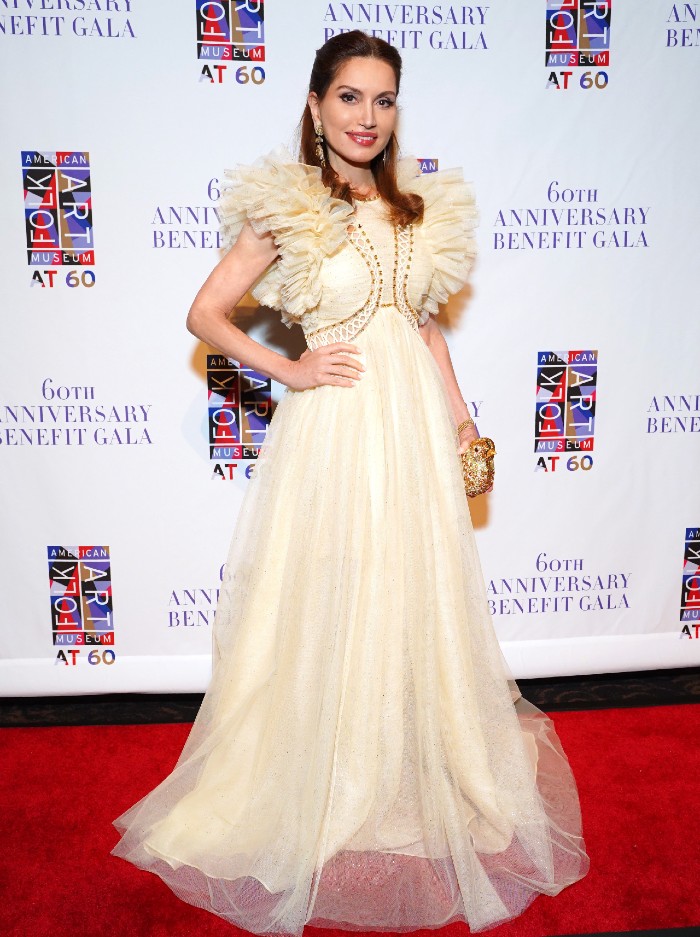 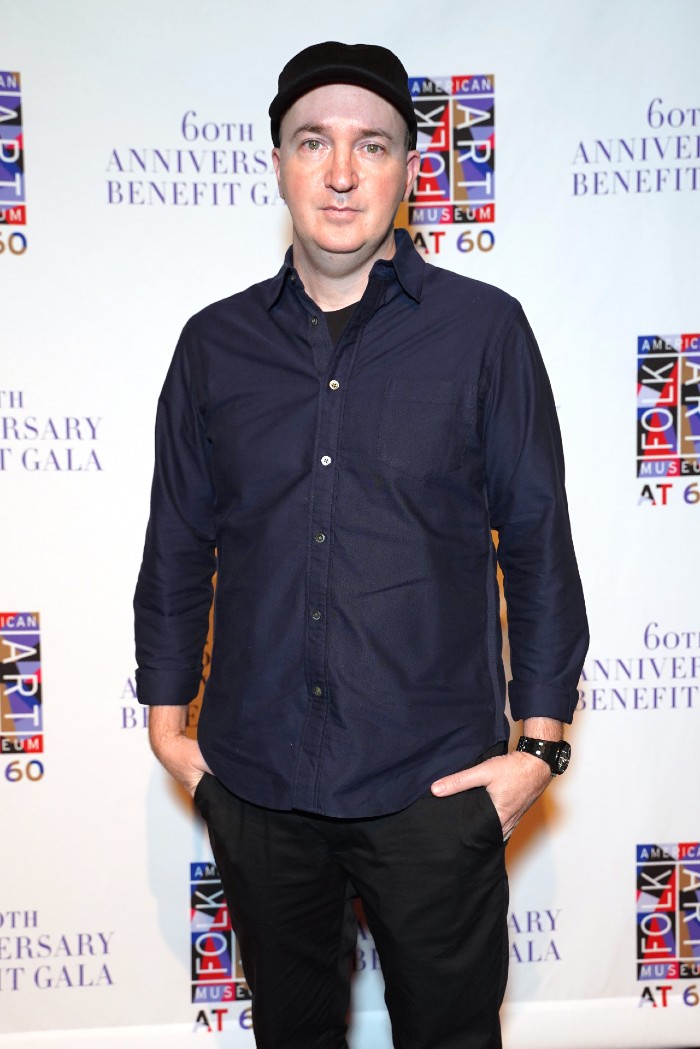 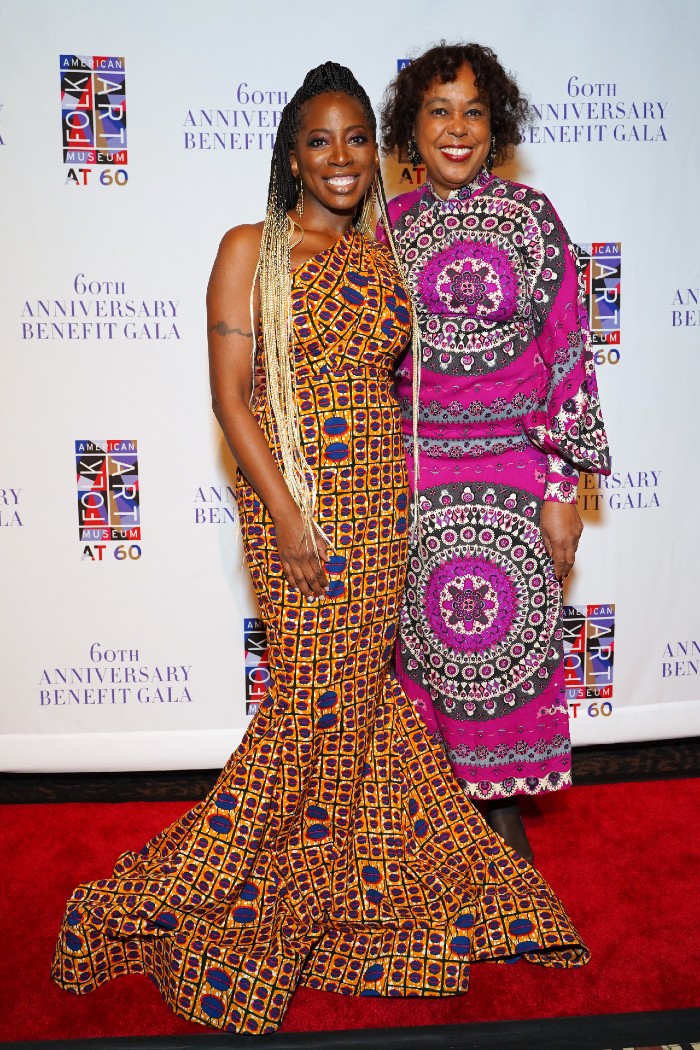 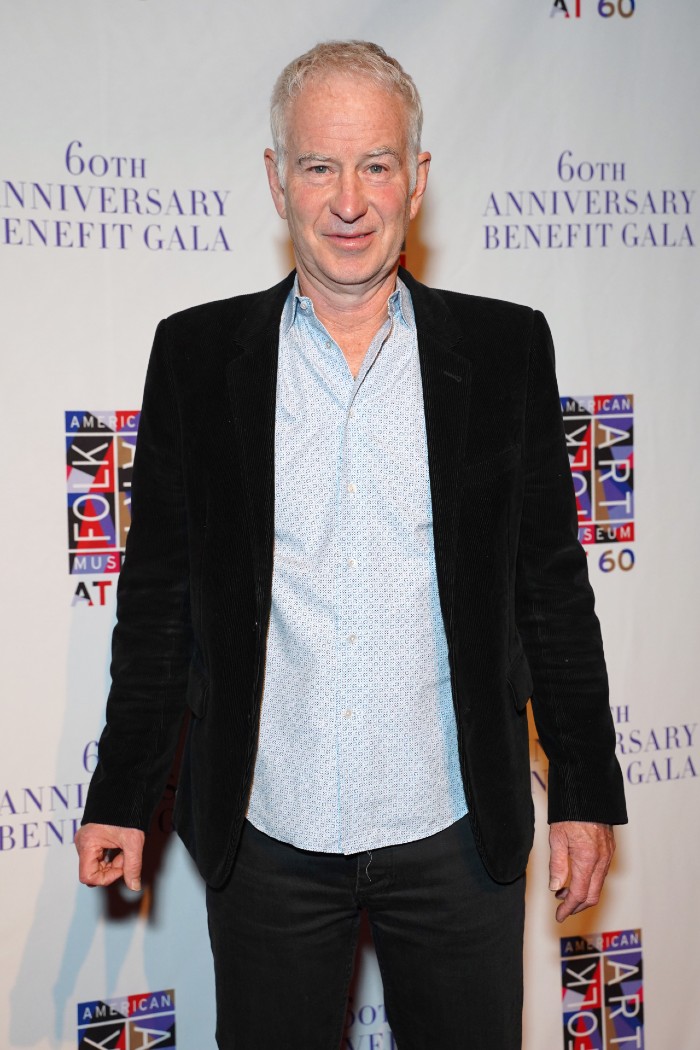 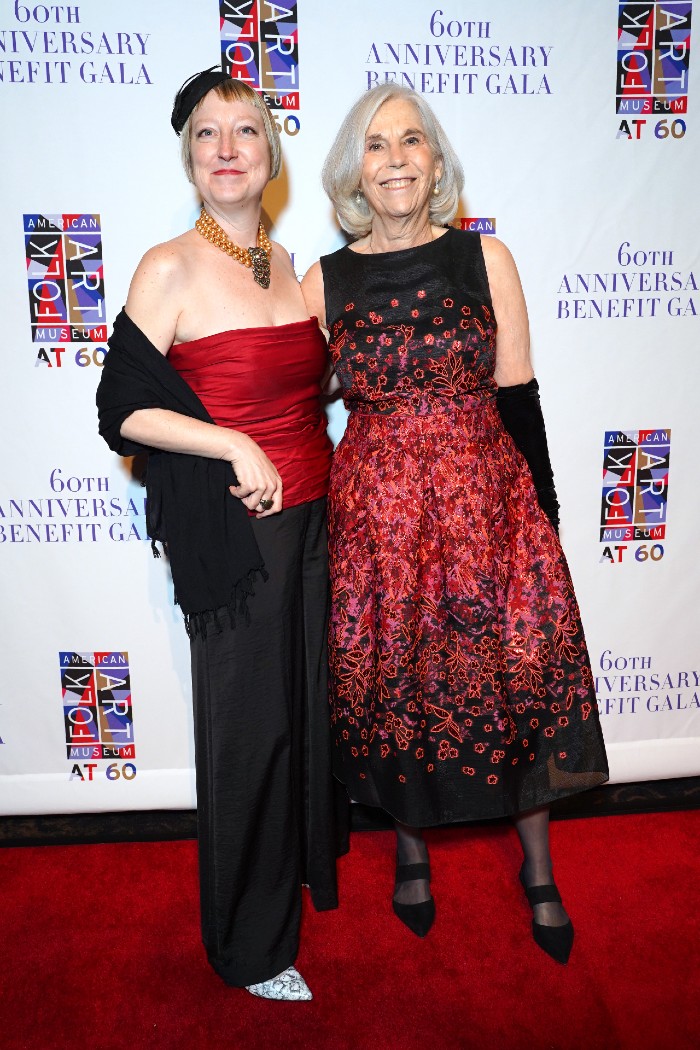 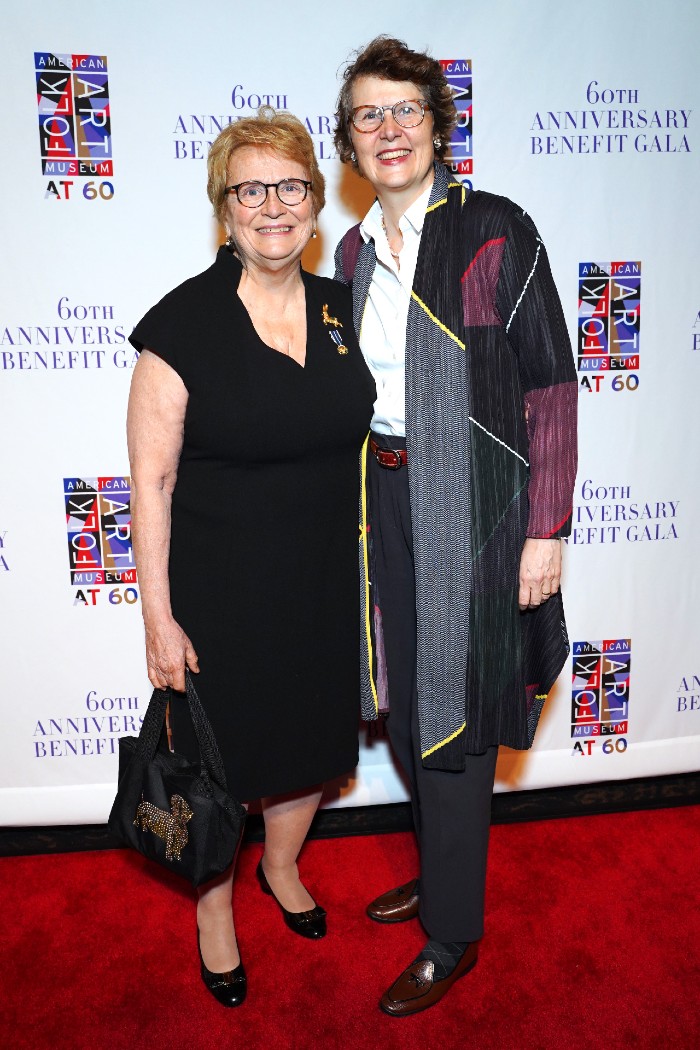 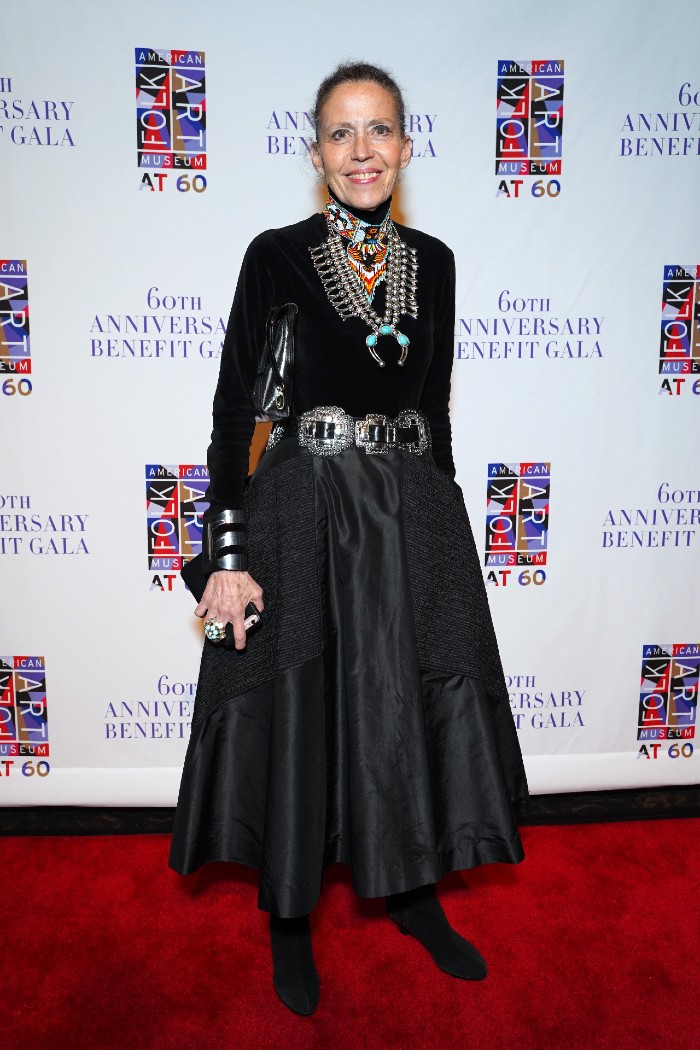 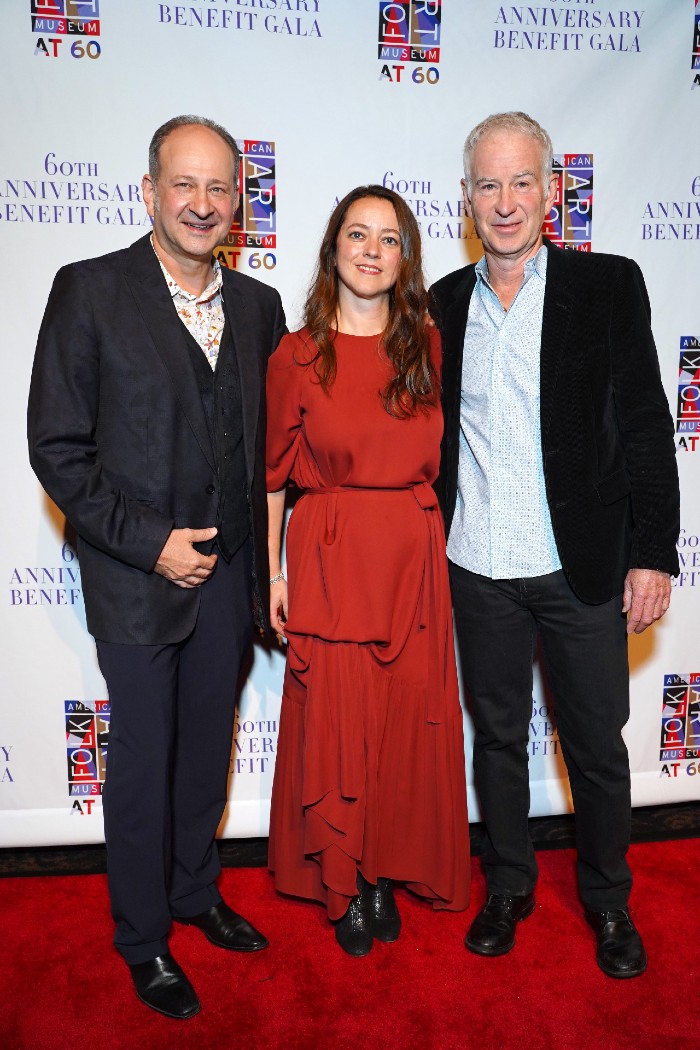 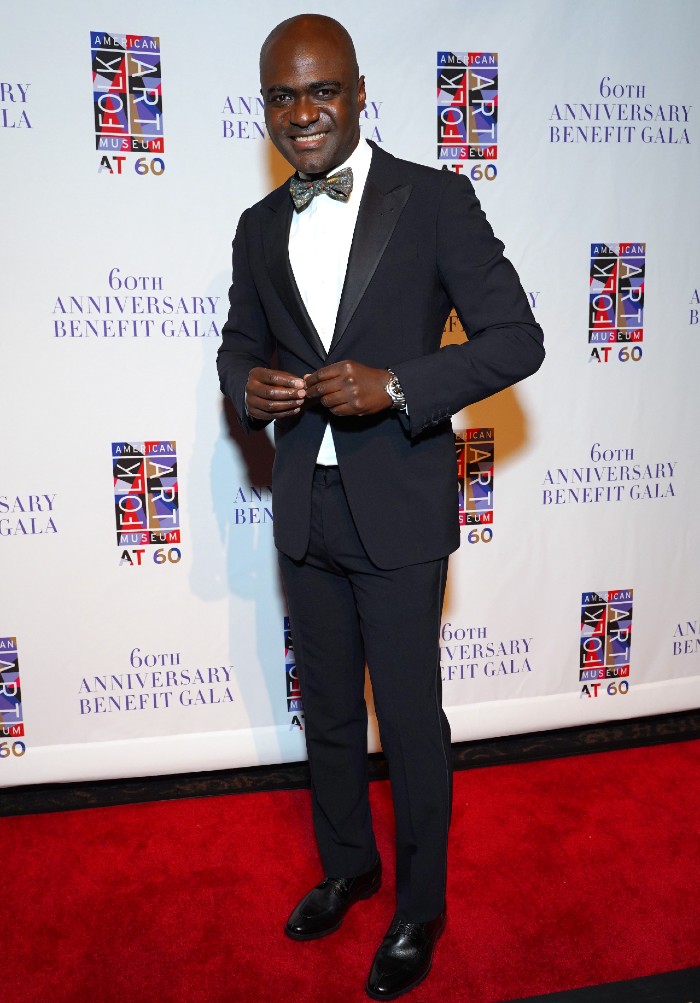 The American Folk Art Museum engages people of all backgrounds through its collections, exhibitions, publications, and programs as the leading forum shaping the understanding and appreciation of folk and self-taught art across time and place.

Jean serves on the boards of the American Humane, Southampton Hospital Association, NYC Mission Society, French Heritage Society, Couture Council of the Museum at FIT, Global Strays, New York Women’s Foundation, Casita Maria, and Southampton Animal Shelter Foundation Honorary Board. A Catholic, she served on the board of the Jewish Board for 28 years and now is one of their honorary trustees.