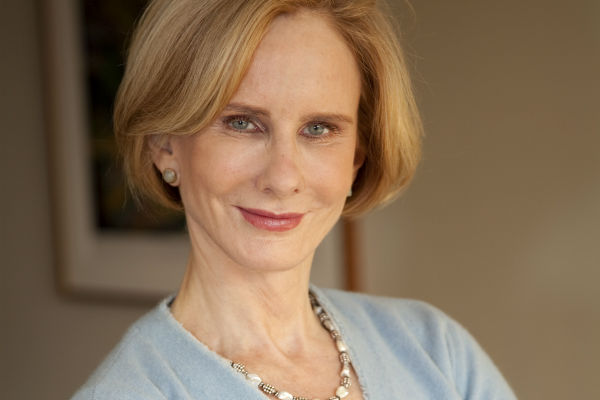 After nearly three decades providing artistic leadership at Lincoln Center for the Performing Arts, Jane Moss will step down from her post as Artistic Director effective August 1, 2020. Her time with Lincoln Center has included spearheading a number of new initiatives and exciting new directions, including broadening the organization’s international reach, supporting the creation of innovative and diverse new works and repertoire, and expanding audience experiences through multi-disciplinary collaborations, immersive experiences in non-traditional venues and settings, and expanding free presentations and participatory events.

“This decision to step down is, of course, full of sadness. Lincoln Center has been my artistic home for twenty-seven years. Nevertheless, I had begun to consider moving into a new chapter of my life prior to the pandemic. But the multi-year/multi-track cycle of programming never allowed time for a responsible departure and smooth transition,” said Jane Moss. “Now that our current situation has put a pause on live programming, I feel I can step down. I am eager to make a new kind of contribution to the life and well-being of New York as we face very challenging times ahead.”

“… with over 300 premieres and 100 commissions under her leadership – but impactful in its substance and ability to build bridges between cultures from around the globe.”

“Jane Moss is an extraordinary leader and visionary. Her tenure has been a true gift to Lincoln Center, New York City, and the arts community broadly,” said Henry Timms, President and CEO of Lincoln Center. “Her work is not only impressive in its breadth and scale – with over 300 premieres and 100 commissions under her leadership – but impactful in its substance and ability to build bridges between cultures from around the globe. Jane’s legacy will be felt here at Lincoln Center and beyond well into the future. It is with a heavy heart that we extend deep gratitude for all she has given us.”

“I’ve had the pleasure of working with Jane for the entirety of my time with Lincoln Center. Her brilliant programming has brought so much to our City. She has provided millions of audience members joy and inspiration, and given countless artists from all disciplines and backgrounds one of the world’s greatest stages on which to share the very best of themselves,” said Katherine Farley, Chair of Lincoln Center’s Board of Directors. “On behalf of my fellow Board Members and all who value Lincoln Center and our programs, I extend heartfelt appreciation for Jane’s artistic leadership.”

An international leader in expanding the performance experience and program diversification by genre, discipline, geography and access, Moss has long been widely recognized as an outstanding creative innovator in the performing arts field. During her tenure, Lincoln Center achieved international visibility and moved to the forefront of New York City’s cultural arena, contributing significantly to the city’s artistic vitality and relevance within a shifting demographic landscape. In 2006, she was appointed to the French Legion of Honor, Order of Arts and Letters.

Prior to joining Lincoln Center, Ms. Moss worked as an arts consultant, designing and developing projects and programming initiatives for a variety of foundations and arts organizations, including the Lila Wallace-Reader’s Digest Fund and the Pew Charitable Trusts. She also was executive director of Meet The Composer, a national organization serving American composers, where she created the country’s largest composer commissioning program, as well as a program supporting collaborations between composers and choreographers.