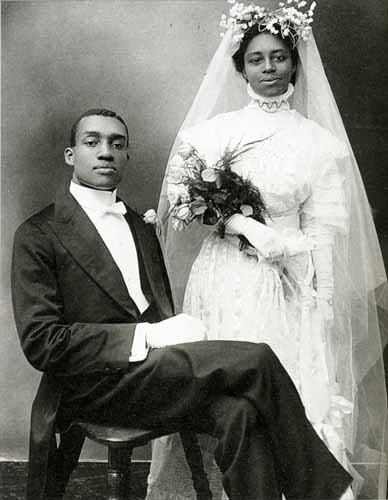 to John and Elizabeth Van Der Zee who worked for President Ulysses S. Grant, Van Der Zee made his first photographs as a boy in Lenox, Mass.

By 1906 he had moved with his father and brother to Harlem, New York, where he worked as a waiter and elevator operator.

John Van Der Zee made his mark in history as a technically proficient, with negatives were retouched to show glamour and an aura of perfection for weddings and more. 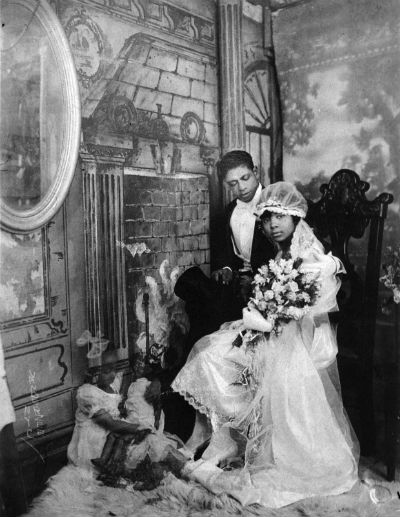 This affected the likeness of the person photographed, but he felt each photo should transcend the subject. His carefully posed family portraits reveal that the family unit was an important aspect of Van Der Zee’s life.

“I tried to see that every picture was better-looking than the person.” “I had one woman come to me and say ‘Mr.Van Der Zee my friends tell thats a nice picture, But it doesn’t look like you.’ That was my style.” – Van Der Zee.

In 1916 Van Der Zee and his second wife, Gaynella Greenlee, launched the Guarantee Photo Studio in Harlem. He eventually renamed his workplace GGG Studio on Lenox Avenue, between 120th and 122nd Streets (they wed in 1920). 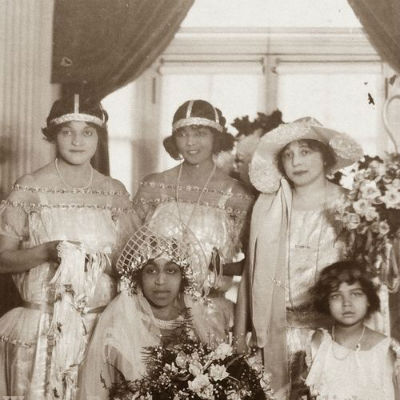 This quote by Van Der Zee is still true today:

Wedding imagery is a theme that recurs in his photographs was the emergent black middle class, which he captured using traditional techniques in often idealistic images. 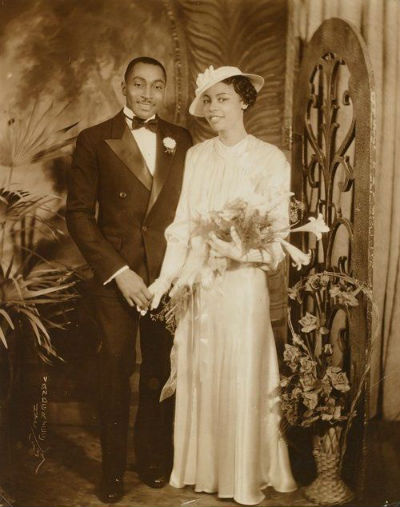 Negatives were retouched to show glamour and an aura of perfection. His carefully posed wedding photography and family portraits reveal that the family unit was an important aspect of Van Der Zee’s life. He was a leading figure during the Harlem Renaissance.

From the 1970s until his death in 1983, Van Der Zee photographed the many celebrities like Hazel Scott, Florence Mills, and Adam Clayton Powell Jr. who had come across his work and promoted him throughout the country. He was known to have brought the spirit of Harlem to life.