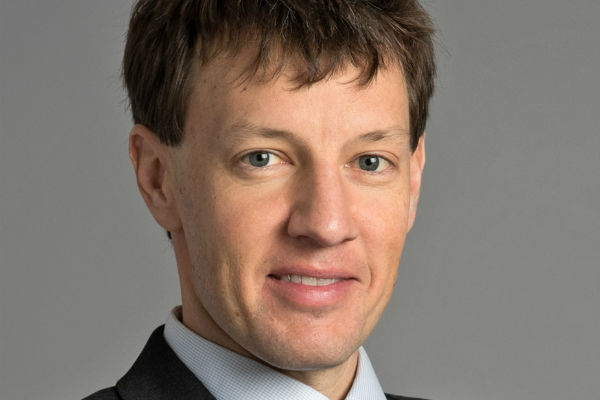 Patchett has served as President and CEO of EDC since February 2017 after having shaped the City’s land use and equitable development agenda from the Mayor’s Office.

In his role at EDC, Patchett has focused on investing in public-serving infrastructure, launching new programs to promote shared economic growth, and shepherding some of the city’s most complicated land-use projects to successful completion. He also oversaw EDC’s historic investments in response to the COVID-19 pandemic.

“James Patchett’s extraordinary work as EDC President helped make New York City’s economy the most dynamic in the country before the pandemic. When COVID-19 hit, his creativity and determination helped us respond – and positioned our city to come back stronger than ever, with a recovery for all of us,” said Mayor Bill de Blasio. “I’m grateful for all his efforts, and I wish him all the best in his next endeavors.”

“James has shown extraordinary ability to envision and drive creative solutions to whatever problem the City encounters, from securing more COVID-19 testing capacity by standing up a lab in a matter of weeks, to building a role for the City in the growing offshore wind industry,” said Deputy Mayor Vicki Been. “His keen intelligence, unflappable calm, ability to inspire, and deep commitment to fairness have made the City a better place to live and work and generated opportunities for hundreds of thousands of New Yorkers.”

“Serving the people of New York City during the last four years has been the honor of my lifetime, and I am deeply thankful to the Mayor for his confidence in me,” said EDC President James Patchett.“Even on the most challenging days, leading EDC has been my dream job because of the extraordinary team, whose members are unparalleled in their expertise, creativity and commitment to making the city a fairer and stronger place. The people of EDC have given everything they had over the last year, under the most challenging conditions to support the City’s recovery. From manufacturing millions of units of PPE locally, to building innovative new local testing capacity, to supporting small businesses in every borough, the EDC team has tackled COVID-19 with ingenuity and resolve. I firmly believe we have laid the groundwork for New York City’s ascension as a national leader in life sciences innovation as it recovers from the pandemic.”

After seven years in public service, Patchett is leaving EDC to pursue opportunities in the private sector.

Patchett leaves behind a record of accomplishment that includes:

Patchett worked with community members and local elected officials to shepherd the complex approval process for a series of large-scale community-focused projects, including: