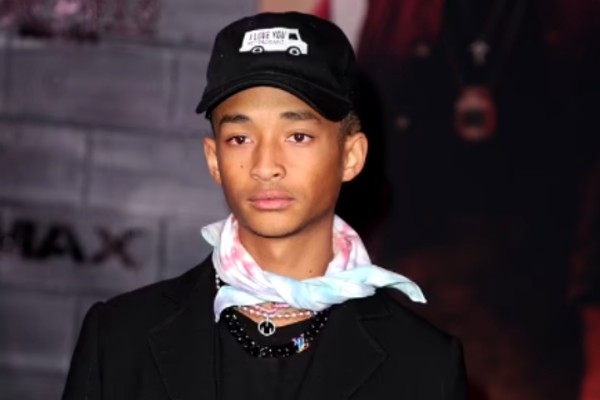 Jaden Smith is opening his first restaurant to provide homeless people with vegan meals for free.

The activist, 22, has already been helping feed disadvantaged communities since the launch of his I Love You food truck in the Los Angeles Skid Row area back in 2019.

Speaking about his new project with Variety, Jaden explained that anyone can order from the eatery but if a customer is not homeless they’ll have to pay ‘more than the food’s worth so that you can pay for the person behind you.’

The son of Will Smith and Jada Pinkett Smith told the publication: ‘It’s for homeless people to get free food.

‘But if you’re not homeless, not only do you have to pay, but you have to pay for more than the food’s worth so that you can pay for the person behind you.’

Jaden launched his I Love You food truck in 2019 when he turned 21, saying the movement is ‘about giving people what they deserve, healthy vegan food for free’.

It has since helped to feed thousands of people in Los Angeles’ Skid Row area and in Harlem in New York City.

It has since helped to feed thousands of people in Los Angeles’ Skid Row area and in Harlem in New York City.

Jaden has been involved in several projects, with the activist also owning the JUST Water company that put in a water filtration system in Flint, Michigan two years ago.

He is also heading 501CTHREE.org’s Water Box project to provide access to clean water to communities, which is featured in New Balance’s We Got Now campaign.

His website details the locations of four Water Boxes in Flint, where the main water system was contaminated with lead.

Jaden has also put a Water Box in New Jersey as well as one in New York.

It comes after Jaden’s father Will Smith admitted that he is in the ‘worst shape of my life’ after months of lockdown restrictions.

The 52-year-old actor took to Instagram on Tuesday to share a Boomerang snap of himself in nothing but a pair of tiny black boxer briefs.

However Jaden told Variety he wasn’t surprised by his father’s Instagram posts, having seen the changes happen at home.

He said: ‘We joke around with him in the family. It wasn’t really a surprise to us. We’ve seen him evolve into that.’

Earlier this week, Will revealed that he is on the verge of beginning his fitness journey and that it will all be documented for an upcoming YouTube project.

Will captioned the post to his near 53million followers writing: ‘This is the body that carried me through an entire pandemic and countless days grazing thru the pantry.

‘I love this body, but I wanna FEEL better. No more midnight muffins…this is it!’ 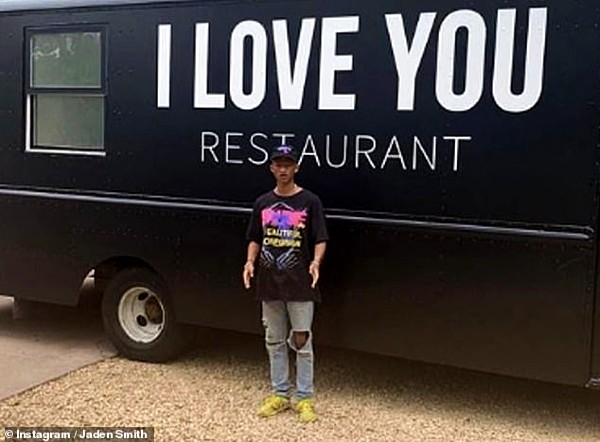 Will previously had a series with Facebook, Will Smith’s Bucket List, and his wife Jada has a successful chat program with the social network titled Red Table Talk reports our source.

The actor concluded the post with a message of positivity as he said: ‘Imma get in the BEST SHAPE OF MY LIFE!!!!!

‘Teaming up with @YouTube to get my health & wellness back on track. Hope it works! [anxious face, camera emojis]: @westbrook @aidan’