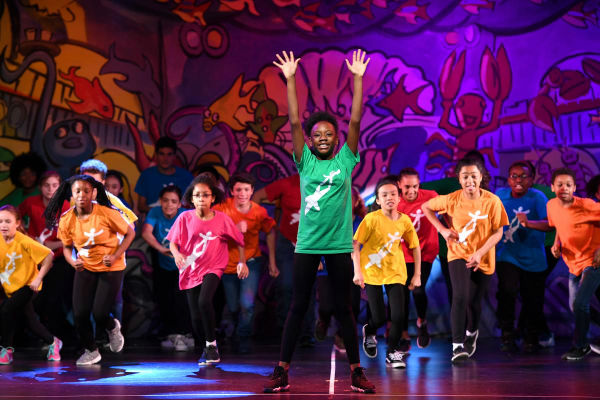 The event takes place on Monday, April 26, 2021, 7:00 PM EDT will host its 45th Anniversary Gala in celebration of 45 years of inspiring children through the arts.

This event will be an online livestream celebration of dance, music, and arts education to support the extraordinary work NDI is doing to bring the arts into the lives of children throughout New York City, across the United States, and around the world.

NDI will livestream the event free of charge on nationaldance.org.

A VIP Dessert Reception, dedicated to the memory of Donald Tober, will follow for pass holders.

Passes start at $350 and are available at http://www.nationaldance.org/gala-2021.

Two million children have been impacted by NDI’s programming since its founding in 1976.

The Gala honors Helen Stambler Neuberger (NDI Board Chair) and Jim Neuberger. The evening will include a memorial tribute to NDI champion and Board Member Shirley Young.