It’s Tax Season From Harlem To Hollywood. Are You Ready For All The New Changes? 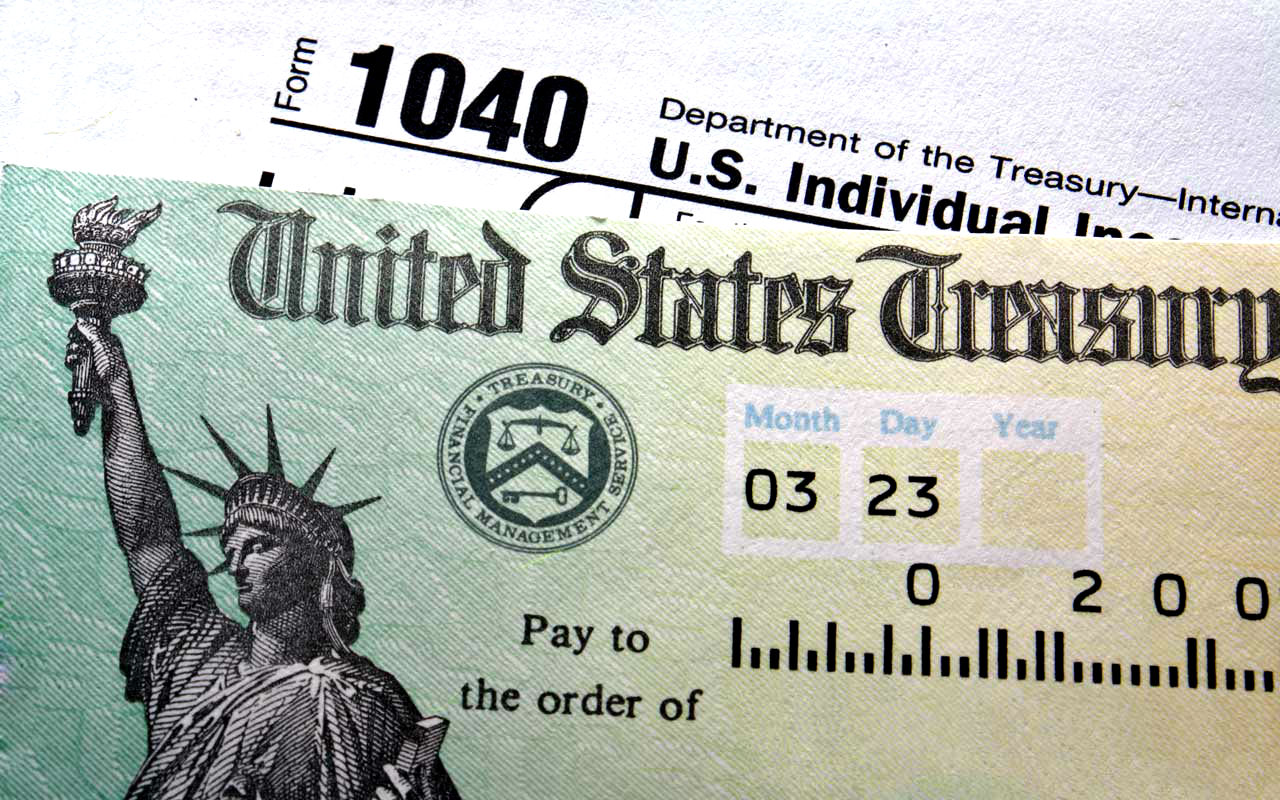 American’s from Harlem to Hollywood annual visit from the taxman is less than two months away.

With sweeping tax law changes in effect, the impact on the taxpayer has the potential to not only be stressful, but interesting. Many consumers will be looking to see which typical deductions will make it through the new filters and which ones will be automatically rejected.

To get the U.S. ready, the Internal Revenue Service (IRS) has created the Tax Time Guide — a series of resources to help taxpayers get and stay on track for preparing an accurate tax return.

The changes are a cornerstone of President Trump’s campaign promises. ConsumerAffairs reported earlier that most consumers will see an increase in their take-home pay under new tax withholding tables. That’s largely due to a nearly doubling of the standard deduction to $12,000.

Last fall, the IRS released an online publication called Tax Reform: Basics for Individuals and Families. Available to read, print, or download here, Publication 5307  provides a run-through of these and other key changes affecting tax returns:

Securing personal identity is becoming more and more difficult as time goes on. Whether your identity has been stolen and put up for sale on the “dark web” or you’re looking for a way to protect your identity going forward, it’s important to know that the IRS is taking extra precautions to make sure taxpayers really are who they say they are.

“[Consumers should] be prepared to verify their identities if they need to call the agency. Being prepared before a call or visit can save taxpayers multiple calls,” the IRS says. “IRS call center professionals take great care to make certain that they only discuss personal information with the taxpayer or someone the taxpayer authorizes to speak on their behalf.”

To make sure you’re not caught up in an endless loop of phone calls trying to prove who you are, the IRS reminds taxpayers to have the following ready:

Tax season can be a windfall for ID bandits on the prowl. In comments to ConsumerAffairs, Scott Grissom/SVP at IDShield  said most common things to worry about are:

One last suggestion is to double-down on updating usernames and passwords. Google, for one, recently installed new measures to up identity protection. If you’d rather do the work yourself, however, Grissom recommends that you…

Use a unique username and password that is not your email address on your IRS account or any tax preparation site you use.

Watch your tax account to ensure that only one tax return was filed using your Social Security Number for your state and federal taxes.

Read all emails and notices sent to you from the IRS or your state tax agency to ensure you recognize the activity they are referencing. They may send letters saying they have identified a suspicious return using your Social Security number.

Monitor your identity. There are many warning signs of identity theft, such as address changes, that can tip you off that someone has stolen your identity.

If you smell a rat and think you might have been victimized by a tax defrauder, take action quickly. First, contact the IRS at 800-908-4490; fill out and submit IRS Form 14039, Identity Theft Affidavit; then contact your identity theft protection provider if you have one.

It would also be wise to file a complaint with the Federal Trade Commission at identitytheft.gov and ask the three major credit bureaus to put a ‘fraud alert’ on your credit records: 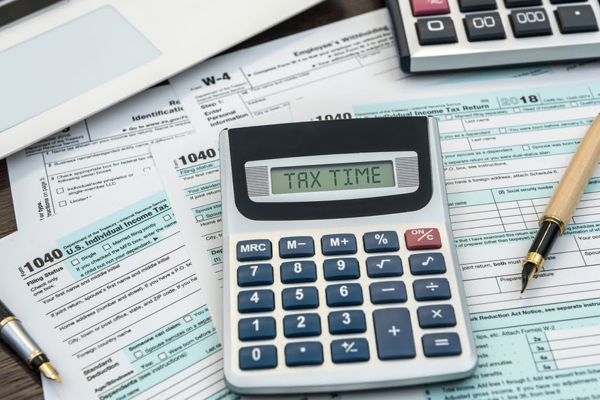