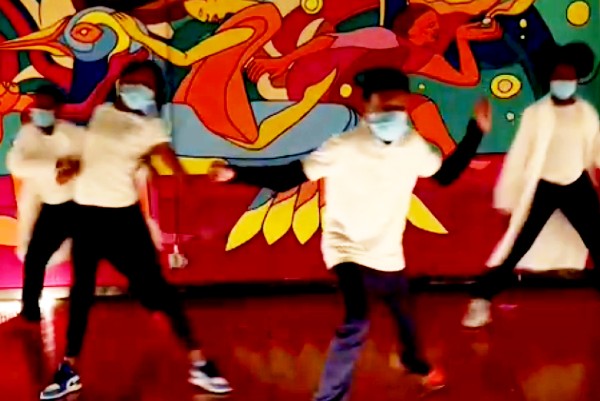 On Friday, March 30, 2021, the Police Athletic League in Harlem announced the winners of its annual Showstoppers Dance Competition in a virtual celebration of dance.

Dance instructors worked with PAL children to keep the joy of movement going strong and focused on the theme, “Not All Heroes Wear Capes!”

Showstoppers honored front-line workers including first responders, medical personnel, police officers and the real life superheroes who help us every day, especially during the ongoing pandemic. Who is a hero?

The children collaborated with their instructors to interpret the theme, create choreography and present their dance routine.

The 2021 Showstoppers champions was the dance team from the PAL Harlem Center, 441 Manhattan Avenue at 119 Street. “We are so happy that we jumped up and touched the ceiling,” said PAL Harlem Center Director Jennie Bonilla.

This year, the PAL Showstoppers Dance Competition winners were announced in a virtual event.

Dana Wheeler, PAL Director of Education and Program Development, hosted the program, and Seth Pamperin was the Executive Producer.

She shared her perspective with PAL members in a lively and informative dialogue and Q&A session.

New York City’s Police Athletic League is the first and finest civilian-run PAL in the country.