Is White The Best Color For Summer?

You’ve probably heard the saying that white is the best color for summer at least a few times.

And the fashion brands definitely come out with more white-colored clothing during the hot season!

But is it actually true, or is it one of those myths to be busted? Keep reading to find out as we’re taking a closer look and if your white pocket tee is the right fit for the hot summer days.

White in the summer

Those in the US know the tradition of wearing white in summer, but not after Labor Day. It started in 19th century New York when wealthy citizens would spend the summer outside the city to avoid the heat, dirt, and bad smells.

After they left the city, the New Yorkers would mostly wear white in the countryside, and while it would be cool that there was a more romantic reason behind it, it’s much simpler. People wore primarily dark colors in the city as anything light could get immediately soiled in the streets. But because the countryside was much cleaner, they could bust out their white attire.

The same tradition was followed by the rich in many countries, too, as usually only those who didn’t have to work in the filthy cities or fields could allow themselves to wear white clothing.

In time the city got cleaner, but the tradition remained. Not just because they enjoyed the white clothing, but because the “old money’ wanted to stand out from the newly rich or poorer people.

In the mid-20th century, almost everyone knew this “rule,” and it became a widespread tradition.

But is it cooling?

But what about the cooling effect everybody is talking about? We’re sorry to tell you, but that’s been debunked by scientists. In brief, the body emits a lot of heat in summer, and white clothes do not reflect heat, but the opposite – reflects it back at the skin.

We know that it might be a bummer for many, but if you’re looking to reduce the heat, you should wear black clothes that actually soak up the heat from the skin and the environment.

Okay, so we’ve busted the myth about white keeping us cooler, and we’ve exposed the “summer rule” as elitist. But what if you just like white clothes?

Luckily, we live in 2022, meaning you can wear whatever you want whenever! White is an excellent color for the warm season to be worn on its own or as a canvas for colorful outfits.

We believe everyone should have at least a few high-quality white pieces for the warm season, such as white airy linen shirts and breathable tees.

How to wear white

White is the one color that you can safely wear as a monochrome outfit. Choose a white or off-white linen suit for a garden cocktail party or white chino shorts and linen button-down for your beach getaway. Opt for espadrilles, loafers, or Birkenstocks for footwear.

Choose off-white jeans or chinos and your favorite white tee for a relaxed look in the city.

We advise choosing different textures to break up the outfit and shades of white to avoid looking like a doctor.

Another way to wear white is to pair it with color. Choose a white polo tee and burnt orange shorts or white linen trousers and a grey shirt.

You can experiment with bold colors like greens, blues, or greens or stick with safe neutrals like beige, green, navy, or charcoal.

Summer is probably the only time you can fully embrace the navy theme. Wear your white linen trousers with a striped tee or pair your navy shorts with a white polo. Boat shoes, a hat, and sunnies are a must! 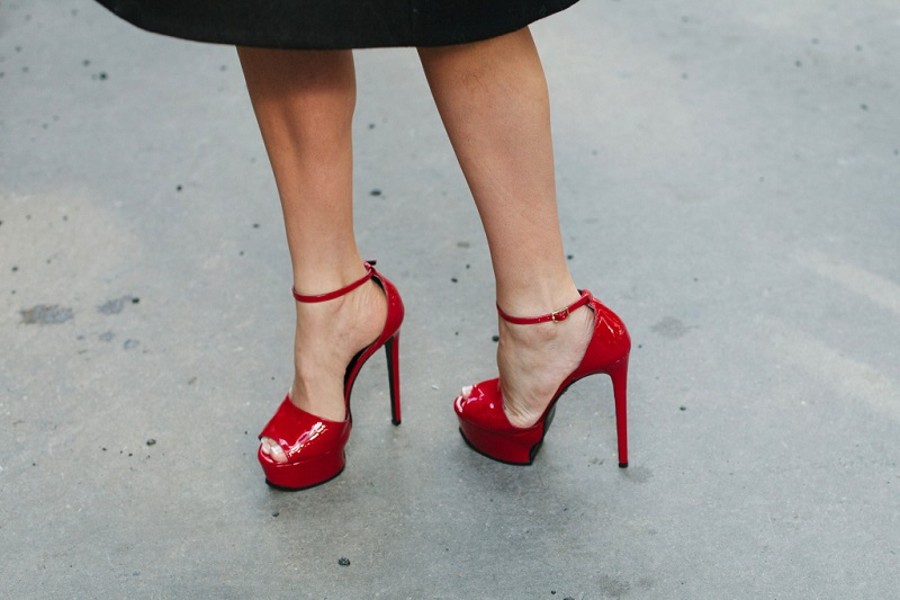