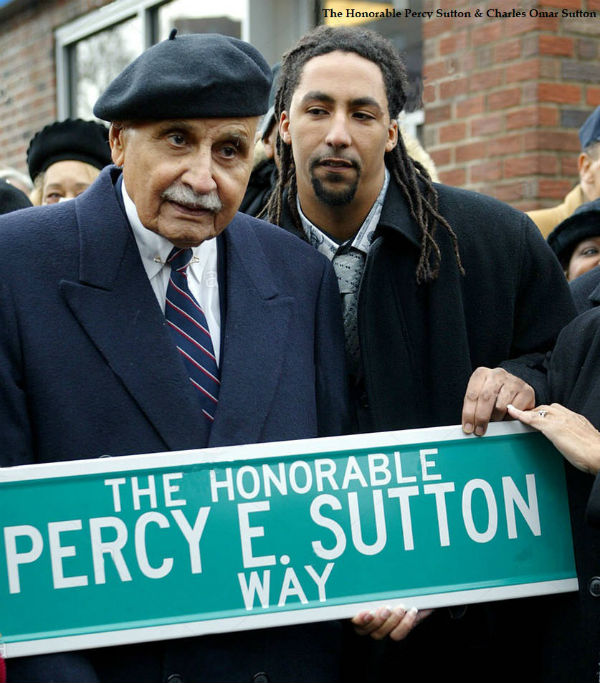 Advanced Consulting Inc., is looking to put a Hotel / Resort on its well-known Boardwalk, becoming the first African-American owned reports the Digital Journal. This opportunity to invest is extended to all ethnic groups as we bring diversity while giving the Majority African American City a symbol of building greatness. This will add value to every single property on the entire boardwalk.

Before Harlem, Atlantic City Was The Place African Americans Settled, Building Business & Entertainment Like No Other.

Advanced Consulting spokesperson Charles Omar Sutton of the famed Sutton family sees an opportunity to make history and progress in Atlantic City. The firm will look to establish the greatest atmosphere in America with a focus on a Hotel / Resort that offers unique restaurants & entertainment experiences that won’t be like anything currently offered on the Boardwalk. The hotel will be a non-gaming resort with an international appeal not seen in some time in Atlantic City.

We are seeking investors on all levels from large to small to invest in this incredible real estate project:

Investing Would Be A Great Business Move. You can invest in a single unit or multiple units, whatever the Investor is capable of doing.

This will be the first all-inclusive resort on the entire boardwalk bringing people from around the world.

Sutton said It’s a great investment in Atlantic City and it’s the type of investments my family has made throughout America. “It marks a new frontier for the area.”

Related:  Kick It At The NYCFC To Hosted Fan Appreciation Day At Final Game

Using our collective resources and giving it some business focus will ensure that Atlantic City becomes a part of the international marketplace. Sutton said a brighter future could happen if the minority market of Atlantic City attains the multiple elements of business & social development it needs to restore its foundation.

Through its continued initiative, the company came up with the 1870 brand – the year the Boardwalk was founded. Advanced Consulting Inc. has launched www.hotels1870.com, which is growing each day with highlights on Atlantic City. The 1870 brand will help companies of all sectors in the area become known throughout the world.

(Charles Omar Sutton) the Sutton family is well-known for their purchases and restoration projects including the purchase of the Apollo Theatre, which helped to renovate the Harlem community, and the creation of WBLS & WLIB radio stations to form Inner City Broadcasting, which owned more than 25 radio stations around the nation. The Late Honorable Percy Sutton Was Regarded by President Barack Obama As A True American Icon. A legacy of building the greatest potential in all people has arrived in Atlantic City. (The Legacy of Percy Sutton Continues)