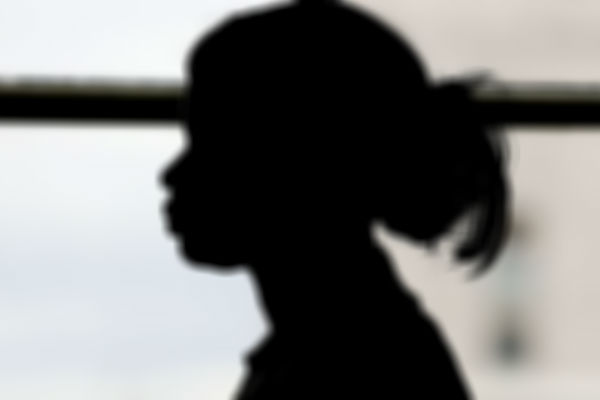 In a public announcement, this morning at the NYS Crime Victims Memorial, New York State Inspector General Lucy Lang released the results of an investigation by the OIG. The investigation revealed failures by senior leadership at state agencies to comply with their own domestic violence policies due to a lack of agency awareness of and sensitivity to domestic violence.

On August 22, 2019, a then OGS employee filed a complaint with OGS alleging that his wife, then an ITS employee, was misusing her State-issued cellular telephone.

At the time, the OGS employee was the subject of his own internal disciplinary action, and his termination was being sought by the agency.

On September 12, 2019, when ITS looked into the complaint, the ITS employee disclosed that she was the victim of domestic violence by her husband and was using her State-issued cellular telephone to document his abuse.

Despite this information, and the agencies’ awareness that the wife had reported that she was a victim of domestic violence, senior employees in the Labor Relations and Legal Departments failed to respond appropriately.

Almost a year later, the husband, who was by then no longer employed by OGS, killed his wife in their home before taking his own life.

The Inspector General’s investigation found that ITS’ failure to comply with its Domestic Violence Policy was due to a lack of agency knowledge of the policy, as well as a gap in staff’s understanding of unique traumas associated with domestic violence.

OGS and ITS senior employees had little, if any, knowledge about their policy, resources available to assist victims, or even the identity of their OPDV Liaison.

“As seen here, even the best policies are only as good as the quality of their implementation.  By identifying where these agencies fell short, and making recommendations to increase awareness of domestic violence issues in the workplace, I hope that in the future victims will get urgently needed trauma-informed support from their workplaces,” said Inspector General Lucy Lang.

The report includes a series of comprehensive recommendations including:

Inspector General Lang also announced that she is launching a comprehensive audit of all State executive branch agencies to assess compliance with State Domestic Violence and the Workplace mandates.

The Inspector General’s Office will provide these findings to the NYS Office for the Prevention of Domestic Violence who will work with these agencies to ensure compliance and provide training and resources.

“I am here to say to this family still in mourning: New York State grieves alongside you and commits to making the change necessary to offer support to others who are suffering,” said Inspector General Lang. “And to all victims of domestic violence, I say that you do not have to suffer in silence. To New Yorkers suffering from abuse in the home, you do not have to struggle alone. And to all state employees, citizens, or others who identify fraud, corruption, or abuse in state government, the Offices of the Inspector General are here to serve you, our fellow New Yorkers.”