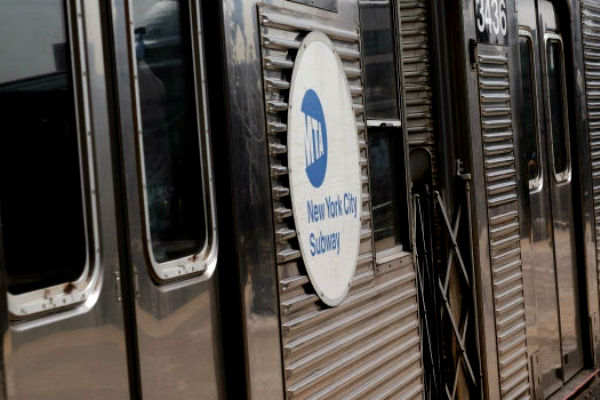 Patch reports that a person died Wednesday afternoon on the tracks of a Harlem subway station, an NYPD spokeswoman said.

Officers arrived at the 137th Street-City College station on Broadway shortly after 1:30 p.m. to find a person on the tracks, police said. The person was pronounced dead at the scene, and officers are currently investigating the death.

An NYPD spokeswoman could not confirm any details regarding the circumstances of the person’s death, including if the person was struck by a train.

Southbound 1 trains were running express from West 145 Street to West 96th Street as police operated at the scene, MTA officials said. Trains on the line were also experiencing delays.