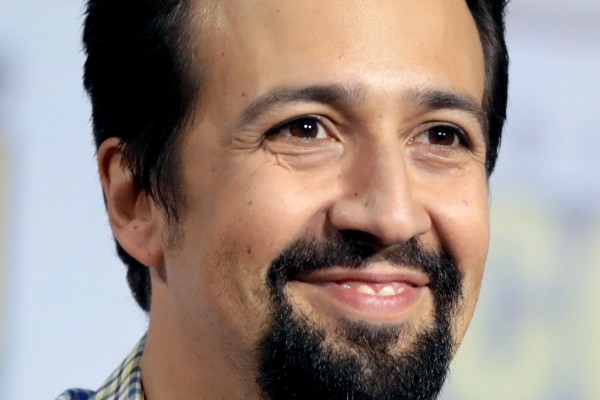 In celebration of the theatrical release of Warner Bros’ “In the Heights”.

Foot Locker is bringing the Broadway musical to the block by releasing a limited-edition collaboration with FILA and Warner Bros inspired by themes from the film.

The sneaker includes design elements that pay to the film including “El Sueñito” and “Paciencia Y Fé” embroidered on each shoe.

The Washington Heights Community Power Store has had a footprint in the community and Foot Locker wanted to honor residents by offering this exclusive product that celebrates the neighborhood’s beauty, creativity, and culture.

Additionally, a few pairs of the sneakers (signed by Lin Manuel Miranda!) will be auctioned through Charity Buzz and all proceeds of the auction will go directly to the Northern Manhattan Arts Alliance.

The shoes are crafted in leather and suede, in a color palette of white, grey, purple, and berry.

The sneaker’s signature FILA flag is dual-colored in purple and berry hues with the In the Heights embroidered logo on the tongue and the FILA logo on the quarter and midsole. 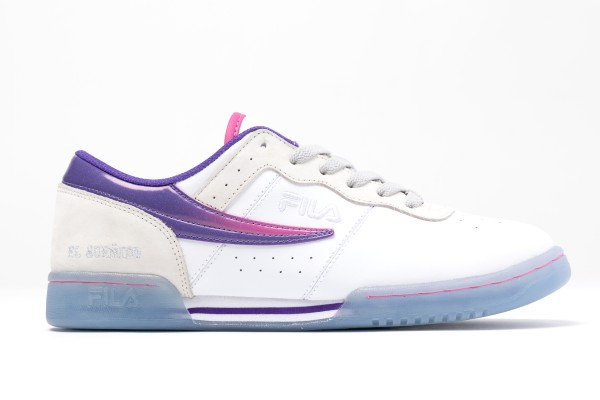 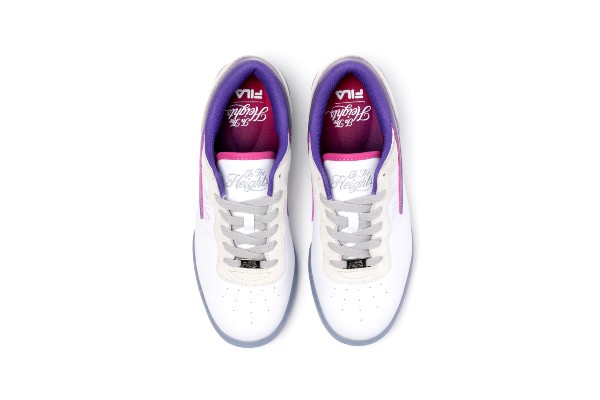 Translucent outsole where In the Heights logo can be viewed underneath. The shoe comes with custom packaging including a special co-branded shoe box and tissue paper. The shoe’s sizing is available in both men’s and women’s

In the Heights fuses Lin-Manuel Miranda’s kinetic music and lyrics with director Jon M. Chu’s lively and authentic eye for storytelling to capture a world very much of its place, but universal in its experience, where the streets are made of music and little dreams become big.

Slated to open on June 11, 2021, in theaters and on HBO Max, the film will be distributed worldwide by Warner Bros. Pictures. It will be available on HBO Max for 31 days from the theatrical release.

The film is rated PG-13 for some language and suggestive references. www.intheheights-movie.com

To learn more about the collaboration follow @FILAUSA  and @Footlockerwashhts.