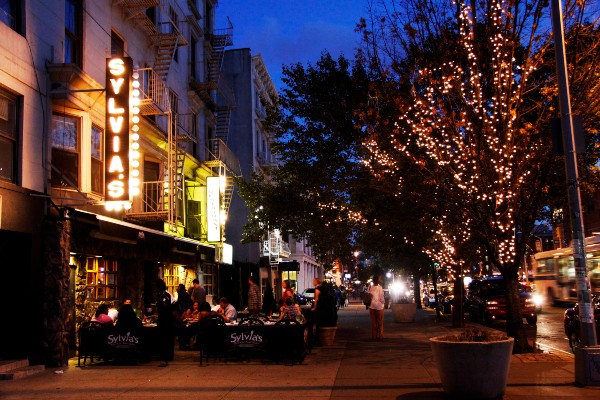 The official destination marketing organization and convention and visitors bureau for the five boroughs of New York City is encouraging New Yorkers and visitors to support women-owned and women-operated businesses including hotels, restaurants, and shops and to explore countless cultural offerings and sites of historical significance all year-round, with an “NYC-cation” in the five boroughs.

“As Women’s History Month kicks off, NYC & Company proudly celebrates all the women who have made and continue to make an indelible mark on New York City.  Female-owned and -operated businesses are so vital to our City and our industry, and we invite New Yorkers and visitors to support these enterprises now and into the future. It’s my honor and privilege to celebrate these women today and every day alongside my wonderful and talented female colleagues at NYC & Company,” said Nancy Mammana, NYC & Company’s chief marketing officer.

Those exploring the City are asked to wear masks, practice social distancing, and frequently wash and sanitize hands, as indicated in NYC & Company’s Stay Well Pledge, and check with individual businesses for current operating status and hours, as well as health and safety protocols, prior to visiting.

Below is a brief selection of staycation ideas and women-led businesses to support during Women’s History Month and beyond:

Stay at Hotels Owned and Operated by Women 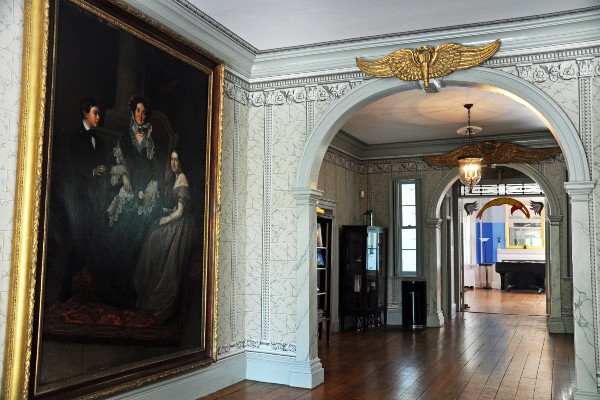 Explore Arts and Culture Spotlighting the Lives and Work of Women

Related:  Harlem's Schomburg To Display ‘Lost’ Chapter Of The Autobiography Of Malcolm X

To learn more about prominent female figures in New York City’s history, check out NYC & Company’s guide to The Women Who Made NYC History.

The “NYC-cations” initiative supports All In NYC: Staycation Guides, which is part of NYC & Company’s All In NYC local revitalization effort.

NYC & Company is the official destination marketing organization and convention and visitors bureau for the City of New York, dedicated to maximizing travel and tourism opportunities throughout the five boroughs, building economic prosperity, and spreading the positive image of New York City worldwide.