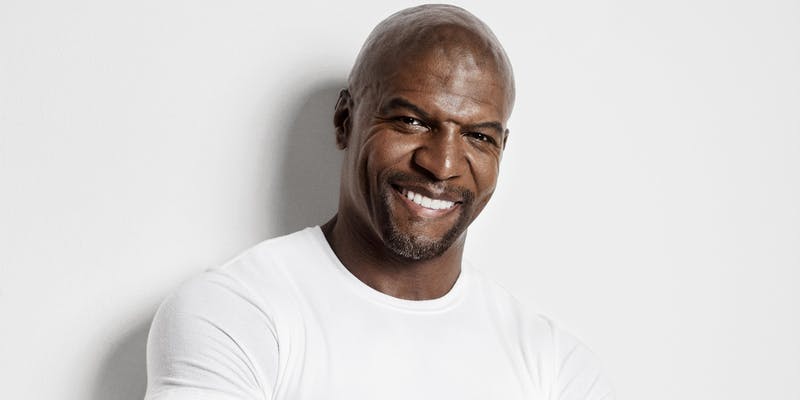 Including their more-serious-than-a-hunk-of-actual-granite boss, Captain Holt (Andre Braugher), as they police the NYPD’s 99th precinct.

Rounding out the ensemble was Holt’s next-in-command, Sergeant Terry Jeffords (Terry Crews), a muscle-bound human mountain who loves nothing more than his three little daughters, except for a fresh carton of full-fat yogurt. Crews joins BUILD to talk about the new season and his role hosting “America’s Got Talent: The Champions.”