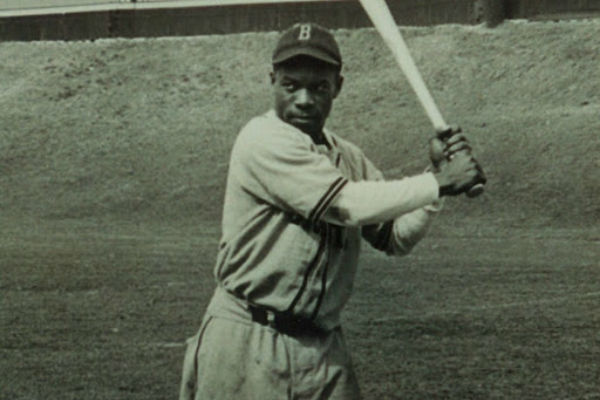 Henry Kimbro was one of Negro League’s best on the baseball field, and one of the so-called worst off the field.

During his career, he was described as the bad boy of the Negro League, evil, a loner, and was dubbed the Black Ty Cobb.

These perceptions followed him to his death.

Afterward, his daughter was given a tattered sixty-year-old scrapbook that he kept during his life and directed by her mother to do something with it.

She did, she wrote Daddy’s Scrapbook, Henry Kimbro of the Negro Baseball League, A Daughter’s Perspective.

This book is a journey through Henry Kimbro’s life as a baseball player, a successful African-American businessman, and a father who sent four of his five children through college.

Stories are shared about how cruel discrimination during his youth influenced the temperament he was known for as an adult, and how playing in the Cuban League changed his life when he met his Cuban-born wife of 48 years.

It also details his post-League years as a father, grandfather, and an inductee into the Tennessee Sports Hall of Fame.

This book travels full circle to give insight into who Henry Kimbro was as seen by his daughter who loved and respected him.