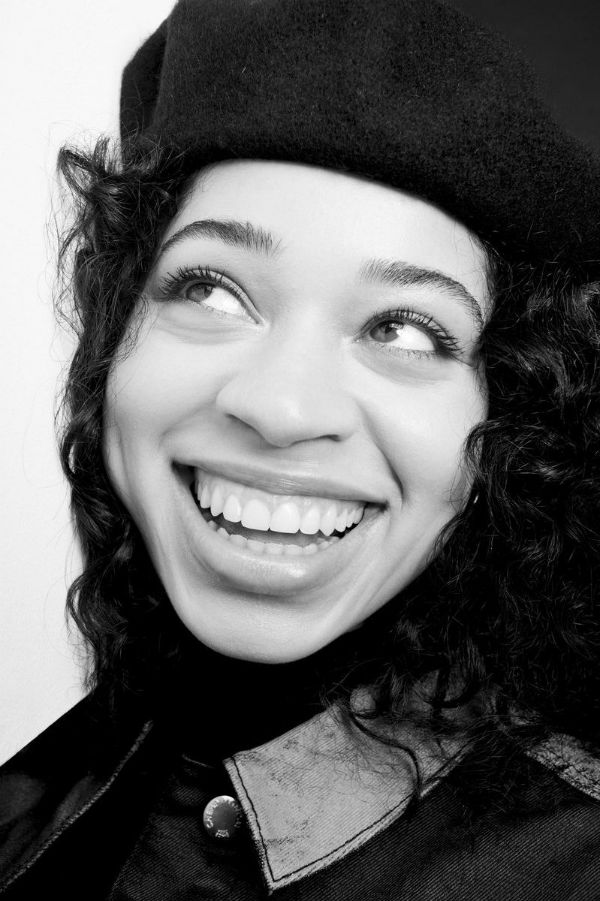 For the Ella Mai, who was influenced by Harlem’s Alicia Keys, her team releasing “Boo’d Up” last month seemed like a good way to get fans to come see her as well as grow her fanbase. In just a few weeks, she’ll be beginning her tour. The tour starts on November 29th and ends on December 11th, 2018.

To get more information on Ella Mai, check out her social media: