Op-Ed: Humanity At Its Worst By B Michael 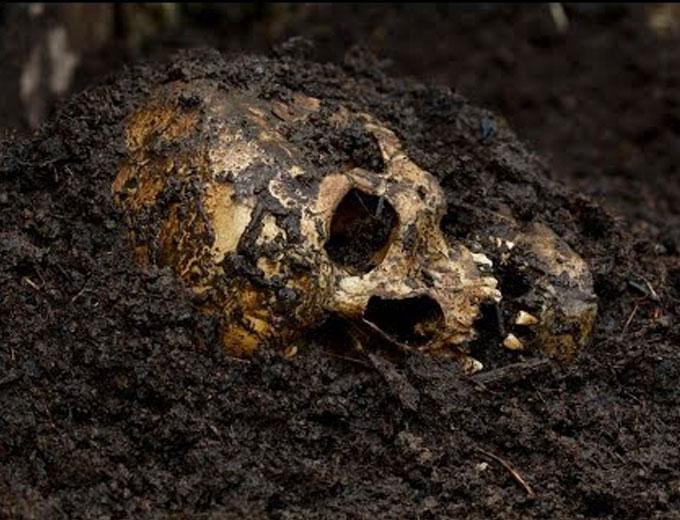 By B Michael Global

we die… this is the great equalizer, we’re not a​ list of made-up words (Black, White, Gay, Jewish, Christian, Muslim, Rich, Poor, etc.) used to separate us from each other and our humanity.

How do we begin to understand ourselves as human beings and these incomprehensible crimes against humanity from our past and here in the 21st century?

“We Stand With You” “We Pray For You” have become meaningless words we hear when incomprehensible crimes against humanity happen at home and around the world, we must evolve as a species.

We must NOT continue to evolve into a society with no concerns for issues of aggression, injustices, atrocities, human rights abuses, and so on simply because there’s a PROFIT to be made from them.

“We share a commitment to a life of service, a responsibility to confront injustice and a belief that the most often overlooked are the most important to listen too.” – Prince Harry, Duke of Sussex 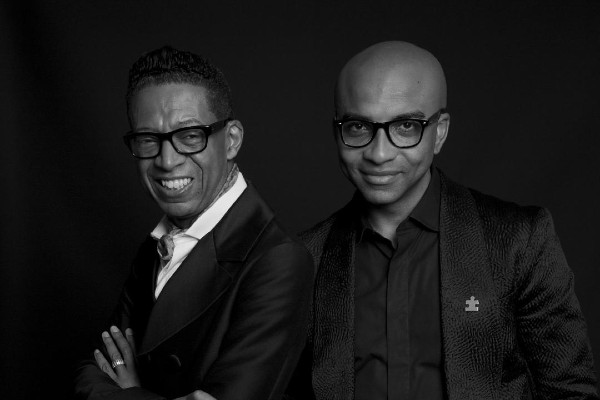 Fashion designer B Michael is a graduate and lecturer of the New York Fashion Institute of Technology. He worked for Oscar de la Renta, Louis Feraud, and for the soap opera Dynasty, and had clients like Cicely Tyson, Valerie Simpson, Tamara Tunie, Beyoncé, Whitney Houston, Lena Horne, and many more. He has shown his Couture collection from Harlem to Harare. He is a member of the CFDA, serving on the advisory boards including the Cicely Tyson School of Performing and Fine Arts. B Michael lives in NYC with his life partner Mark-Anthony Edwards and their two daughters, Saferra and Mychal. http://bmichaelamerica.com/