The Awards is from the New York State Office of Parks, Recreation, and Historic Preservation (OPRHP).

One of ten projects selected this year, Pier 57 earned recognition as a unique example of preservation work for a structure that is iconic to the city’s history.

OPRHP’s annual awards honor excellence in the preservation and revitalization of New York’s historic and cultural resources.  Pier 57 was originally constructed in 1952 and is listed on the State and National Registers of Historic Places because of its unique engineering.

Its restoration was led by the joint venture of RXR, Young Woo & Associates, and The Baupost Group, which invested $410 million to restore this important building within Hudson River Park.

OPRHP recognized the adaptive reuse project for blending innovative construction technology from the 1950s with a cohesive and contemporary design that now features a public rooftop park opened by Governor Hochul and Mayor Adams in April 2022, offices for Google and City Winery.

In early 2023, a food market curated by the James Beard Foundation, an environmental tech classroom and gallery for Hudson River Park’s River Project, and bookable community spaces provided by Google will also open for the public.

“Congratulations to RXR, their partners and their design team for the extraordinary achievement of restoring and revitalizing this storied maritime structure for the public’s benefit,” said Noreen Doyle, President & CEO of the Hudson River Park Trust. “The careful restoration was a massive undertaking, lasting years and achieved in close partnership with the dedicated staff at the New York State Historic Preservation Office.  Hudson River Park is proud that Pier 57 has earned this recognition from New York State, and that this unique adaptive reuse project is helping preserve and enrich our waterfront history.”

“New York State is blessed with an abundant supply of historic resources that evoke the past and have become iconic community features. Pier 57 is one such site along the New York City waterfront,” said Erik Kulleseid, Commissioner of the New York State Office of Parks, Recreation and Historic Preservation. “It is always exciting to be part of the transformational process where properties go from being considered an eyesore to being seen as a creative canvas worthy of reinvestment, which is often made into reality through New York State and federal historic rehabilitation tax credits. I applaud the visionaries of the new Pier 57 for their collaboration and imagination and hope this remarkable project will inspire other projects in the future.”

“Working with the Hudson River Park Trust, Young Woo & Associates, and The Baupost Group, RXR is proud to reposition Pier 57 from 20th-century obsolescence into a multipurpose 21st-century asset,” said Scott Rechler, CEO and Chairman of RXR Realty. “Pier 57 demonstrates how an innovative private partnership can transform a formerly dilapidated pier into a thriving community with new public open space, vibrant workplaces, food and entertainment, community programming, and more. We thank the State Office of Parks, Recreation and Historic Preservation for this wonderful recognition.”

Pier 57 originally opened in 1954 as the terminal for Grace Line, and in 1969, it became the Hudson Pier Depot for the New York City Transit Authority. The depot closed in 2003 and was shuttered until the current redevelopment effort. In 2008, Hudson River Park Trust, in close coordination with the State and City, began reimagining this space as a mixed-use pier that would support Hudson River Park financially while also providing new public open space and other amenities. In its lease with the development team, the Trust required that the pier be preserved and restored.  Together with its design team lead by Handel Architects, LLP, and with its preservation consultant, Higgins Quasebarth & Partners, RXR has overseen a high-quality historic restoration that has met the exacting standards of both the NYS Historic Preservation Office and the National Parks Service, which both reviewed every design detail including paint colors both outside and inside the structure.

The development team carefully preserved many original elements of the head house, foot house, pier shed, and interior spaces on Pier 57. The original brick façade of the head house was restored, including the removal of paint and staining to carefully repair the exterior. The house’s limestone trim was then revitalized along with the original steel windows and historic signage. The pier shed’s telescoping lift doors and character-defining burtons along the roof were also repaired and restored. Within the building, the pier’s original truck ramp leading from the first floor to the second-floor pier shed was preserved and repaired where necessary and the original passenger waiting room was restored by removing non-historic office mezzanines; both of these features are now unique, signature elements of Google’s premises.

Pier 57 currently features a wide range of public and private offerings such as the brand new 80,000-square-foot rooftop park as well as the popular City Winery. Google is the anchor tenant of Pier 57, leasing 350,000 square feet of office space, with 50,000 square feet of interior space developed and managed by Jamestown. Once open in Spring 2023, the public-oriented space will house a curated food hall by the James Beard Foundation, community spaces available for private bookings, and a gathering space called the Living Room, which will feature sweeping views of Lower Manhattan and the Hudson River. In addition, Google is creating a tech-oriented public classroom that will be operated by the Hudson River Park’s River Project team to educate and cultivate the next generation of environmental leaders and advocates.

RXR is an innovative investor, developer and place-maker committed to applying a customer and community-centered approach to building properties, services, and products that create enduring value for all stakeholders. Headquartered in New York with a national platform strategy, RXR is a 500+ person, vertically integrated operating and development company with expertise in a wide array of value creation activities, including ground up real estate, infrastructure and industrial development, uncovering value in underperforming properties, repurposing well-located iconic properties, incorporating cutting edge technologies and value-added lending. The RXR platform manages 83 commercial real estate properties and investments with an aggregate gross asset value of approximately $22.4 billion, comprising approximately 30.2 million square feet of commercial properties, a multi-family residential portfolio of approximately 7,300 units under operation or development, and control of development rights for an additional approximately 3,700 multi-family and for sale units as of December 31, 2021 adjusted for transactions through January 6, 2022. Gross asset value compiled by RXR in accordance with company fair value measurement policy and is comprised of capital invested by RXR and its partners, as well as leverage.

Google first came to New York in 2000 and has been a dedicated partner to the city and state since. With over 12,000 employees in the state, Google knows New York is one of the most important talent pools in the world because of its unparalleled entrepreneurial and creative energy. Through Grow with Google workforce development programs, local Google.org grant initiatives, continued building development and various public-private partnerships, Google intends to be a staple to New York’s economic growth, a vital member of the community and a leader of New York’s recovery. 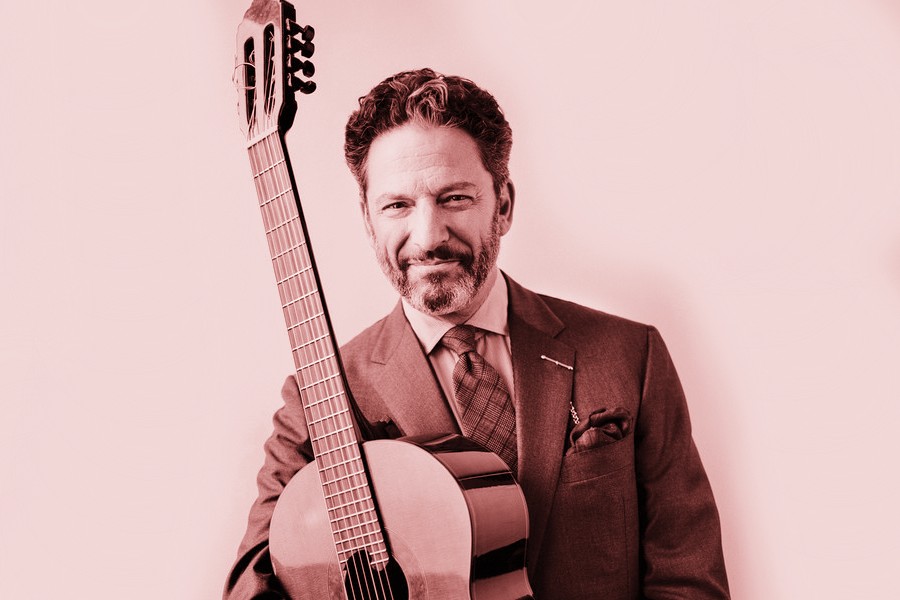