HRC And Others Mourn The Passing Of Lexi, A Transgender Woman Killed In Harlem 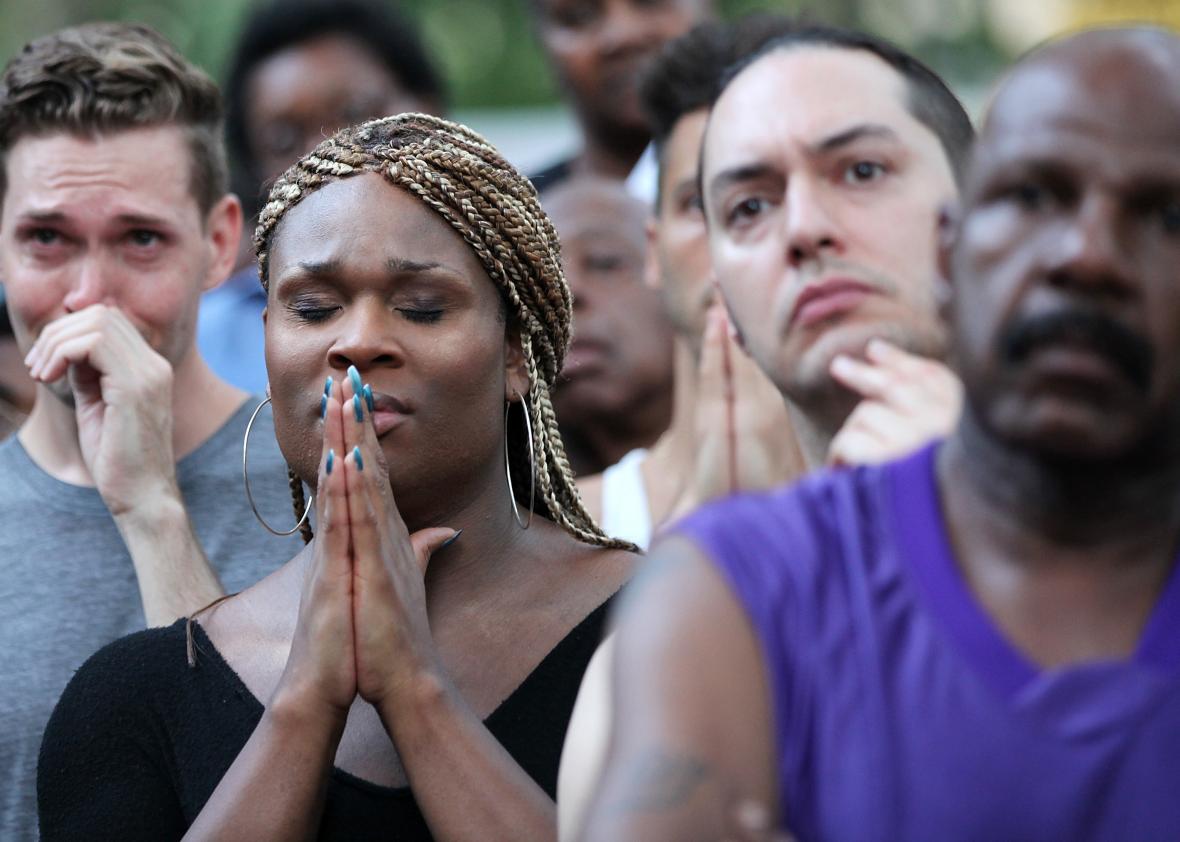 Human Rights Campaign and many others are deeply saddened to learn of the death of Lexi, a 33-year-old transgender woman killed in Harlem, New York on March 28, 2020. Lexi’s death is believed to be the fifth violent death of a transgender or gender non-conforming person in this year in the U.S.

According to reports, Lexi was fatally stabbed at work in Harlem River Park. She was taken to a nearby hospital, where she was pronounced dead. No arrest has been made at this time, though witnesses watched the alleged attacker leave the scene. HRC will update this blog as more details are known about Lexi and her death.

“I really looked up to her because of her tolerance and respect,” said Lavonia Brooks, a friend of Lexi. “Lexi had a beautiful heart, she was very gifted.” Brooks also noted that Lexi loved poetry, makeup and fashion.

Lexi engaged in sex work and it is believed her attacker also did. According to one report, 80% of street-based sex workers reported violence. Nearly nine in ten transgender people engaging in sex work or suspected of engaging in sex work reported being harassed, attacked, sexually assaulted or mistreated in some other way by police, according to the 2015 U.S. Trans Survey. Out of those who were working in the underground economy at the time they took the survey, nearly 41% were physically attacked in the previous year and over one-third were sexually assaulted in that same time.

In many instances, the criminalization of sex work can exacerbate the epidemic of violence targeting the transgender community, particularly transgender women of color. These tragic figures underscore the urgent need to decriminalize sex work, bringing workers out of the shadows and closer to critical services and protections.

There is an epidemic of violence against the transgender and non-binary community, and especially against Black transgender women. In November 2019, ahead of Transgender Day of Remembrance, HRC Foundation released “A National Epidemic: Fatal Anti-Transgender Violence in America in 2019,” a heartbreaking report honoring the trans people killed and detailing the contributing and motivating factors that lead to this tragic violence. Sadly, 2019 saw at least 26 transgender or gender non-conforming people fatally shot or killed by other violent means. We say at least because too often these stories go unreported — or misreported.

There are currently very few explicit federal legal protections for transgender or gender-expansive people. At the state level, transgender and gender non-conforming people in New York are explicitly protected in employment, housing or in public spaces, and they are covered under the state’s hate crimes legislation. Nationally, despite some marginal gains in state and local policies that support and affirm transgender people, recent years have been marked by anti-LGBTQ attacks at all levels of government.

We must demand better from our elected officials and reject harmful anti-transgender legislation appearing at the local, state and federal levels because it is clear that fatal violence disproportionately affects transgender women of color. The intersections of racism, transphobia, sexism, biphobia and homophobia conspire to deprive them of necessities to live and thrive.

HRC will continue to hold the Trump-Pence administration and all elected officials who fuel the flames of hate accountable at the ballot box.

“The only way to combat hateful legislation is to vote. Trans communities must make their voices heard by supporting affirming policies and politicians,” said Tori Cooper, HRC Director of Community Engagement. “Trans people of color are disproportionately victims of violence — 91% of trans persons murdered in the U.S. in 2019 were Black trans women.”