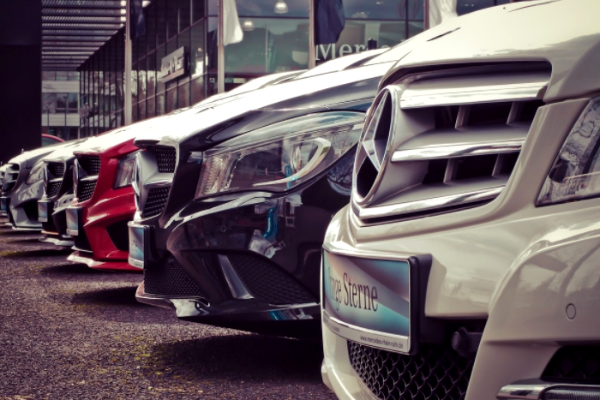 The legislation would authorize New York City to operate its speed camera program overnight and on weekends in areas that have been shown to be hot spots for illegal street racing.

The bill would also change New York’s laws on races and speed contests to address prior case law that makes it difficult to hold racers accountable for violating those laws if they did not pre-plan a racecourse.

New York City’s speed camera program is currently limited by law to operating between 6:00 AM and 10:00 PM on weekdays. This bill would authorize the City to operate speed cameras at any time in neighborhoods where the community has identified illegal street racing as a problem.

Senator Hoylman said: “Illegal street racing puts lives at risk and keeps us up at night. While there’s been less traffic and new patterns during the pandemic, some drivers have used this as an opportunity to treat our streets like a NASCAR speedway.

The FURIOUS Act will give the City more tools to catch drivers in the act and make it easier to enforce state laws on speed contests and races. New Yorkers have enough to deal with right now – it’s time to pump the brakes on illegal street racing.”

The bill’s passage through committee comes after months of complaints from residents all over New York City about constant illegal street racing on streets emptied by the pandemic.

The FURIOUS Act would amend Section 1180-b of the Vehicle and Traffic Law to allow the City of New York to operate speed cameras at any time in a school speed zone which the City has identified as an area of special concern for illegal street racing, with input from the local community.

It would also amend section 1182 of the Vehicle and Traffic Law to provide that a person shall be deemed to have held a race, exhibition or contest of speed if such person, while speeding, (a) engages in conduct with another person involving a challenge and an acceptance of that challenge, regardless of whether such person or persons intended to engage in such conduct before initiating or accepting such challenge or pre-planned a race course, or (b) races against a clock or other timing device.

This is intended to address precedent created by People v. Grund, a 1964 Court of Appeals decision which found that a violation of Section 1182 of the Vehicle and Traffic Law means that “some racecourse must have been planned by the competitors along a street.” A 2009 case involving a fatal automobile crash caused by two racing drivers cited Grund and found that “merely speeding down the street, even in tandem with another vehicle, does not constitute a “speed contest” within the meaning of that statute” (Section 1182 of the VTL). Cases as recently as 2017 have resulted in similar rulings.