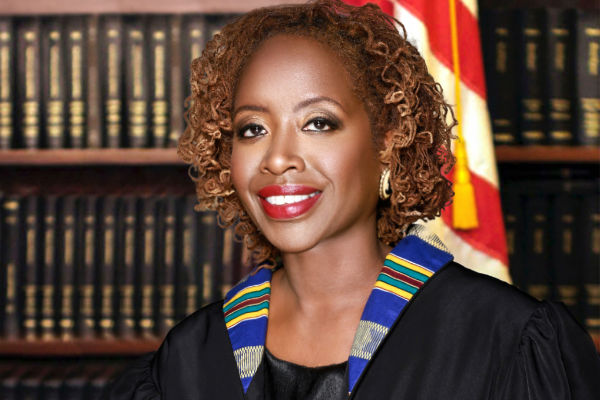 With 78% of judges responding to the survey, the report found:

Additionally, people of color and women are also underrepresented in appointed judgeships. Among respondents that were appointed to their judgeships:

Senate Judiciary Chair Senator Brad Hoylman said: “Our country and our state are grappling with the consequences of a justice system that – by design – has failed communities of color. We need to explore every option to remedy these historic injustices, and part of that means putting people on the bench who reflect the communities they serve. I am proud to have introduced this law to gather data on who makes up our judiciary – but now it is our job to act on this information.

Subcommittee on Judicial Diversity Chair Senator Zellnor Myrie said: “New Yorkers are entitled to a justice system that reflects the broad diversity of our city and state. A critical step toward building confidence and trust in our judicial system includes elevating New Yorkers of color, women, LGBT candidates and others to the bench who represent the communities they are entrusted to serve. By appointing more diverse judges, New York can begin to dismantle a system that was created in part to enforce racial exclusion, and replace it with one that truly serves our entire state.” 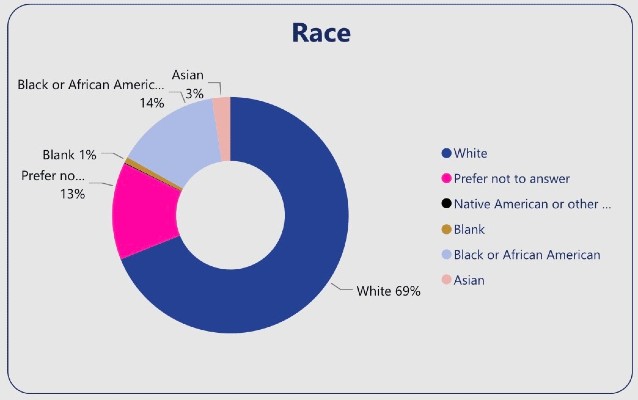