How To Structure Earnouts During Startup Acquisitions 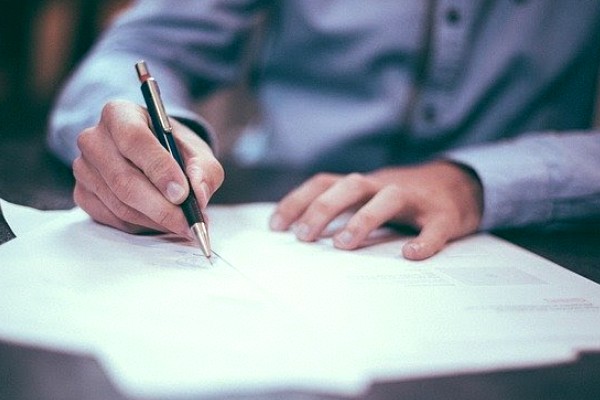 How to structure earnouts during startup acquisitions? An earnout is a risk-sharing mechanism for the acquirer in which the purchase price is reliant on the target company’s “future success.”

The acquirer pays a portion of the purchase price upfront when the deal is closed, and the rest is based on the target’s performance.

Suppose the seller believes the startup is worth $100 million, and the acquirer believes it is worth $80 million. In that case, they can agree on an $80 million initial price, and the additional $20 million can be earned and included in the earnout.

Earnouts in a Merger and Acquisition Transaction

Disagreements about a startup’s valuation are nothing new in any transaction or business deal. The seller wants to achieve the best deal possible, and they may believe the startup is worth more than the acquirer believes or wants to pay.

On the other hand, the acquirer is concerned about the target startup’s ability to grow or retain key personnel or customers. Earnouts, which assist in bridging the gap between an optimistic seller and a hesitant buyer, is one possible answer to this challenge.

An essential part of the merger and acquisition process is understanding how to structure earnouts during startup acquisitions.

When is the Best Time to Use Earnouts

Earnouts are used in merger and acquisitions transactions to break purchase-price negotiation deadlocks. When the buyer and seller’s value judgments diverge outside the zone of potential agreement, an impasse occurs.

They’re also helpful as incentive and alignment tools to keep surviving management teams, and shareholders focused on the same goal.

Earnouts are also successful when a seller demands a high purchase price and the buyer wants to shift more of the performance risk associated with that price to the seller.

When structuring an earnout, how the startup will function, who will have control over the organization, and other critical features are all factors to consider. What the startup achieves in terms of revenue, EBITDA, contributions from top customers, etc., is determined by a mix of these factors, which determines the seller’s payout.

How will the startup function? Who will have control over the organization? Who will oversee the day to day running of the business? These are some of the critical questions that you should consider when structuring an earnout.

The following should also be considered for structuring earnouts:

Startups with solid growth potential, such as technology and service companies, are closely attributed to mergers and acquisition deals, with earnout clauses. For this reason, you should know how to structure earnouts during startup acquisitions. 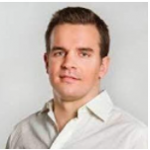 Alejandro Cremades is a serial entrepreneur and the author of The Art of Startup Fundraising. With a foreword by ‘Shark Tank‘ star Barbara Corcoran, and published by John Wiley & Sons, the book was named one of the best books for entrepreneurs. The book offers a step-by-step guide to today‘s way of raising money for entrepreneurs. Most recently, Alejandro built and exited CoFoundersLab which is one of the largest communities of founders online. Prior to CoFoundersLab, Alejandro worked as a lawyer at King & Spalding where he was involved in one of the biggest investment arbitration cases in history ($113 billion at stake).  Alejandro is an active speaker and has given guest lectures at the Wharton School of Business, Columbia Business School, and NYU Stern School of Business.