How To Reduce Contamination When Expanding Cells 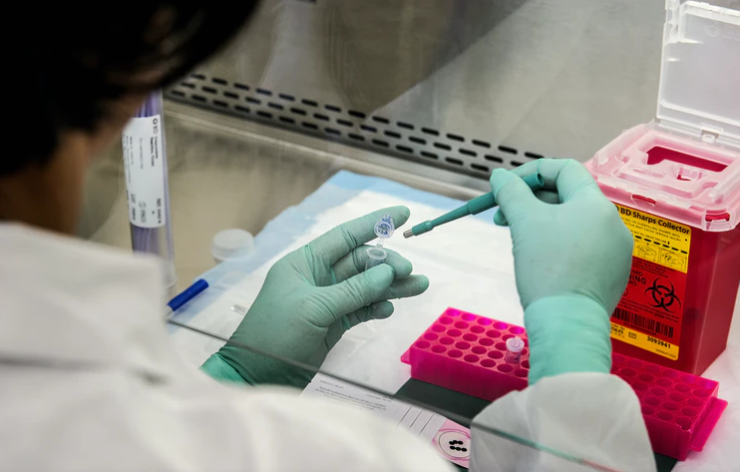 Cell-therapy as an industry is growing exponentially and has scientists continuously working with cells to develop more advanced techniques. With the expected growth of cell-therapy, there are more uncontaminated cells needed to meet the demand. As companies scale up and aim to increase their cell expansion, they must work to do so safely or increase the odds of contamination or a failed batch.

Expanding cells requires a multi-step process, with many manual steps that increase the risk of contamination. Wherever there is human interaction, a batch could be ruined. The best way to mitigate these risks is by reducing the hands-on steps needed with automation. By automating as many parts of the expansion process as possible, you can maintain a safe and well-controlled environment, allowing you to scale up effectively with less risk.

A microfluidic cell sorter is an excellent example of an automated system that sorts cells without risk of contamination and no exposure to dangerous aerosols. It increases cell viability, meaning a much higher success rate to many downstream applications. When scaling to meet the cell-therapy industry’s demands, it’s essential to maintain cell viability, and cell sorting allows any lab to achieve that right at their benchtop.

In addition to the safety of automation, it is also much more efficient than manual processes. Human error is prevalent in every industry, but when it comes to science, it’s avoidable with new technology. Automation means that processes are repeatable and can be done precisely the same each time, and efficiently, reducing the chance of failure.

Uncapping refers to the in-between steps of cell expansions, where scientists need to transfer liquids in and out of shake flasks. Whenever a shake flask is uncapped, there is a risk of contamination. For that reason, uncapping is typically conducted in a biosafety cabinet or under a flow hood, but it still doesn’t entirely mitigate the risks. Luckily, technology has evolved to help with this challenge by creating a cap for shake flasks that no longer needs removing.

More advancements and improvements are required to make the cell expansion process as efficient and safe as possible as the industry continues to grow. More automated tools and techniques will reduce the risks of contamination, allowing companies to scale up and meet the cell-therapy industry’s demands. Cell-therapy has the potential to help many patients once the systems are entirely in place, and there are adequate resources available to physicians, allowing them to prescribe treatments.