How To Choose The Right Stenographer For Your Specific Needs 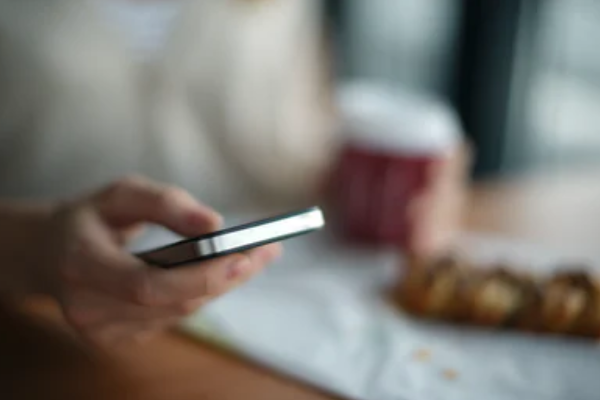 Stenography is a shorthand technique that allows the typist to record fast-moving conversations as quickly as possible.

Shorthand is an age-old technique that is far different and more organized than  SMS generation (brb, lmao, etc.). It is a highly reputable form of reporting, the roots of which can be traced as far back as 4th century BC when the people in Ancient Greece used to communicate via phonetic symbols on marble slabs – a limited resource back then. Its structure and usage have greatly evolved since then. To pick the right stenographer for your specific needs, you need to understand the art of shorthand better.

Shorthand can be defined, in short, as a preset structure of writing that greatly increases the speed of the typist. Shorthand is incomprehensible to the average Joe but can be easily decoded by the typist. Unlike the abbreviations which are generally accepted on social media, shorthand has a strict set of rules that date back several decades. It takes the following of a deep study regime along with tackling a number of stringent skill tests to become an accomplished stenographer. And only the best are accepted into the most demanding areas of stenography, like courtrooms and high-end private businesses.

You might know that an average typist has a words-per-minute (wpm) rate of around 70. The most advanced typists can strike speeds of 200 wpm with an acceptable level of accuracy. However, did you know that stenographers start at the 200 wpm mark with perfect accuracy? They can even reach more than 350 wpm, a whopping five times that of the average typist! So where exactly are those top-notch stenographers used?

One of the most in-demand fields of stenography is the legal court. A court stenographer (reporter) has to record everything that transpires during the proceedings, right from the accurate witness statements down to the emotional state of the courtroom. A few decades ago, stenotype machines (shorthand typewriters) were used for the purpose, but today, you can find technologically advanced laptops that directly translate the stenographer’s script onto the screen in the regular English language (longhand).

Ever wondered how small businesses and/or multinational conglomerates keep a detailed record of their meetings? They can easily voice record the conversations on their smartphones, of course, but transcribing those into a script takes a lot of time. As per the recommendation of professional stenographers at Phipps Reporting’s executive team, it is advisable to hire someone who can type the script of the meeting, word for word, as quickly as speaking! Ideally, the higher-ups can read those precise transcripts on the very day of the meeting.

Similar to the recordings of private business meetings, transcribing live TV or radio broadcasts takes a lot of time and effort. Even the most advanced tech applications today aren’t efficient enough to translate voice into word with 100% accuracy. The inconsistencies become woefully apparent when the ones who have a hearing impairment and the elderly are involved in the conversations. An accomplished stenographer with an ear for detail is perfectly suited to accurately record such broadcasts, right when they are actually being broadcasted!

Now that you have understood the intricacies of stenography, you will be easily able to pick the right candidate for the job. Nonetheless, here are a few pointers that you need to consider before settling for a stenographer.

Since there are different types of stenographers out there, it is important to conduct a thorough research about the qualifications of the local stenographers, their specializations, and interests. An expert in only one field of stenography won’t be effective in another field; a court scribe won’t exactly be eligible to record business meetings and vice versa.

You can easily go through a stenographer’s reviews on their official website or their reputation level in some stenography forum online. The highly recommended ones are usually featured on the first page of search engines, like Google.

Regardless of the quality of services they boast of, don’t choose a stenographer who charges exorbitant rates (upwards of $200 per hour). The typical prices of the most experienced stenographers don’t usually go beyond the $100 per hour mark.

In the US, more than a century-old technique, Gregg shorthand, is popularly used today. Developed in 1888 by John Robert Gregg, the shorthand has managed to thrive over the years despite the numerous other computerized stenography renditions. Needless to say, the ones perfectly efficient in the Gregg shorthand are bound to demand the highest prices, but they will also be greatly effective in recording your conversations accurately in the shortest possible time, regardless of the purpose!