How Is The PS5 Launch Shaping Up? 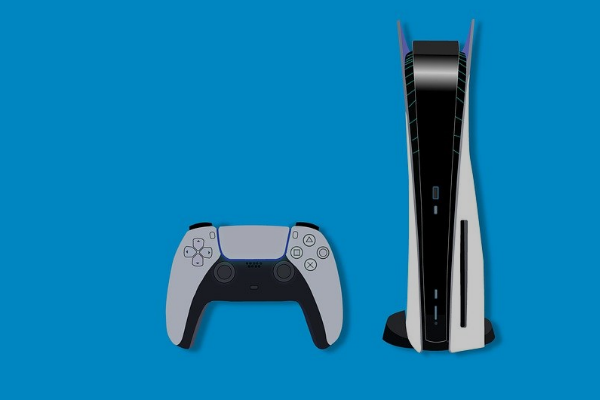 After so much waiting, those lucky enough to get their preorders in now have their hands on PS5 consoles.

Long-awaited and featuring some significant technological leaps, expectations for these devices are high. So, what standouts have fans loved so much so far, and what issues are players hoping this next generation of PlayStation could solve?

As with most generational leaps, the bridge from PS4 to PS5 has been a long one. Bigger and better CPUs, GPUs, and faster clock speeds all play into this, paving potential for games more visually impressive than ever. The biggest standout comes not in the form of computation, however, but in storage speed.

For the first time in a console generation, an SSD has become the standard form of storage. From the PS4’s loading speeds of around 100 megabytes a second, the PS5’s solution can manage up to 5.5 gigabytes per second. While this doesn’t necessarily translate to a 55 times faster loading experience due to complications with syncing and data management, it still illustrates a significant step forward.

This technology, while new on consoles, has stood as a standout feature for other platforms like PCs and smartphones for years. For example, on PC a mod to enable full-speed loading for SSDs on Fallout 4 could reduce waiting times from a minute to around ten seconds. Consoles never received this mod, and couldn’t because of their drives, leaving them still playing catchup to a solution found years ago.

On a more commonly supported level, smartphones have benefitted from solid-state loading memory like NAND since their inception. A typical example of this has been demonstrated by how online casino games work on mobiles. When playing tournaments or regular games of Omaha on hold’em on online poker sites, several uses of this memory are leveraged. Unsurprisingly, poker has seen great success on mobile, with many games on offer in which you can play for free or real money. First, the browser itself is loaded quickly from storage, followed by the game data which is stored in the cache. Essentially, this overcomes other limits of mobiles, allowing them to eliminate performance differences between these and PCs for these casino and other games. The result is a game that looks quickly on mobile and tablets.

The only real downside to this comes from the limited total storage space on the PS5. While coming with 825 gigabytes total, system reserves mean that only 667 of this will be usable. Considering games are only getting larger, this could be a serious problem in the long-term. This is especially problematic in the digital model, where slow internet connections could mean constant larger installs.

More positive are the effects which the increased power has had on player customizability. For most of console gaming’s life, players have been locked into a limited performance experience, usually at 30FPS. Though some newer games have allowed alternative options, especially on the enhanced PS4 Pro, these have usually suffered.

On the PS5, the console has a lot more overhead to work with, and the idea of different performance is much more ingrained in developer culture. This ties into the new higher-end visual target of PS5 games, of 30FPS at 4K resolution. This requires a lot of processing power, making it relatively simple for games to dial back the experience to 60FPS at a variable screen resolution. Of course, not everyone will want this, but for all the performance fanatics out there, it’s a great choice to have.

A Return to Backwards Compatibility

In the last few generations, backward compatibility on PlayStation systems has been lacking. Many later PS3 systems dropped the chip that enabled PS2 play, and the PS4 didn’t natively support PS3 games at all. This was a result of vastly different hardware, where the PS2’s Emotion Engine and the PS3’s Cell architecture were difficult to translate.

The PS4 to PS5 generation has been different in that their backing systems software and hardware architecture has remained remarkably compatible. While this doesn’t mean native support, it has enabled Sony to effectively create a range of patches to allow most PS4 and even some PSP and Vita games on PS5. As of this article, fewer than ten of the around 3000 PS4 games won’t work on PS5.

Perhaps more impressive here is the improved performance that some of these PS4 games will experience. As a base, games locked to 30FPS max like Bloodborne will generate more stable performance. On the other hand, games with unlocked frame-rates like the God of War, Sekiro, and Ghost of Tsushima can now hit a solid 60FPS, which was never before possible on PS4 or PS4 Pro. 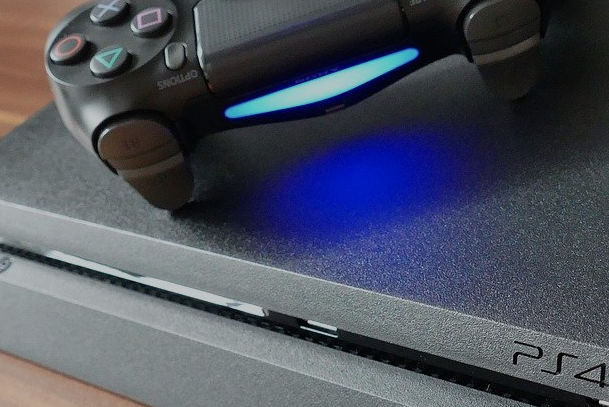 All in all, the release of the PS5 has been one of the stronger Sony releases right out of the gate, with the possible future concern of storage in the headlights. Like with practically every generation, it might be some time before anybody really manages to leverage the power of the new system fully, but until then, we’ve still got a lot to hold onto. Whether you’re looking to buy the next batch or waiting longer for a price drop, Sony looks to have hit it out of the park yet again.