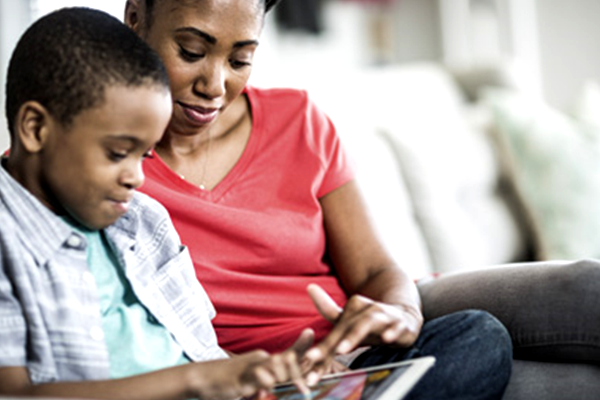 — especially during the current COVID-19 pandemic.Now, researchers from the University of British Columbia Okanagan are exploring the specific things about these platforms that can affect consumers’ happiness.

According to their findings, endless scrolling can lead to negative emotions reports Consumer Affairs.

When consumers see posts or pictures that their friends and family are sharing on social media, this often leads to comparison to their own lives, which can increase negative feelings.

“Social network sites are an integral part of everyday life for many people around the world,” said researcher Derrick Wirtz. “Every day, billions of people interact with social media. Yet the widespread use of social network sites stand in sharp contrast to a comparatively small body of research on how this use impacts a person’s happiness.”

Being mindful about social media use

To better understand how social media use can negatively affect consumers’ well-being, the researchers conducted a 10-day long study that surveyed participants about the ways they used Instagram, Twitter, and Facebook.

Participants were randomly surveyed over the course of the study and were asked about specific tasks on social media, including their habits for posting pictures or status updates, messaging friends or family members, scrolling the news feed, and staying up-to-date on news.

The researchers learned that mindlessly scrolling was the biggest factor that contributed to the participants’ negative well-being because it doesn’t require any direct connection with another person.

Instead, it allows the user to start comparing how they stack up against whatever post or picture they’re viewing.

“Viewing images and updates that selectively portray others positively may lead social media users to underestimate how much others actually experience negative emotions and lead people to conclude that their own life — with its mix of positive and negative feelings — is, by comparison, not as good,” Wirtz said.

The study also revealed that spending a lot of time on any or all of these sites was linked with more negative feelings, which could highlight to consumers that being more mindful about the time they spend on social media could most benefit their mental health.

“The three social networks examined — Facebook, Twitter, and Instagram — yielded remarkably convergent findings,” Wirtz said. “The more respondents had recently used these sites, either in aggregate or individually, the more negative effect they reported when they responded to our randomly-timed surveys over a 10-day period.”

Instead, they recommend that consumers use these platforms to their advantage by enhancing the social aspect and prioritizing their real-life connections.

“If we all remember to do that, the negative impact of social media use could be reduced — and social network sites could even have the potential to improve our well-being and happiness,” said Wirtz. “In other words, we need to remember how we use social media has the potential to shape the effects on our day-to-day happiness.”