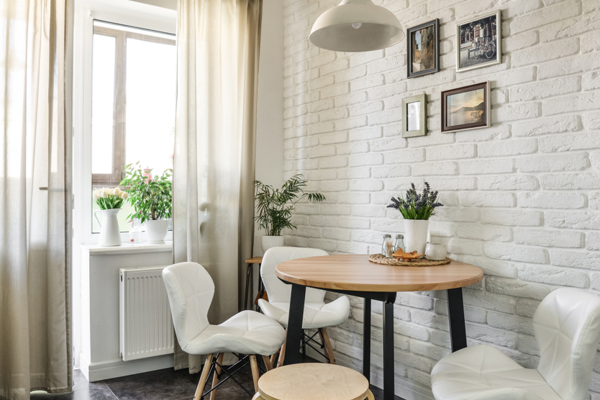 Demand for single-family homes is rising, along with prices, while inventory levels continue to fall.

A new report from Zillow suggests that the trend will continue “for years to come.”

For buyers, it means it may be harder to find an affordable home. For sellers, it means getting more money for your home as supply keeps falling behind demand.

It’s true that the current coronavirus COVID-19 pandemic has contributed to the imbalance, but the researchers at Zillow say a significant cause goes back more than a decade, to the housing crash associated with the 2008 financial crisis.

They point to low rates of household formation since the Great Recession — what they call “missing households.” People graduating from college after 2009 were slow to move out of their parents’ home because it was hard to find a job.

As the economy recovered and they have been better able to afford apartments and houses, there has been a long and sustained increase in demand for housing.

At the same time, builders are constructing houses at about half the rate they did before the financial crisis.

High demand for the foreseeable future

According to Zillow, the missing households from the past 15 years and the large millennial generation aging into peak homebuying age should keep housing demand high for the foreseeable future.

“The last two years showed that when the economy is firing on all cylinders and most Americans have access to decent jobs, more of them will be able to find a home of their own,” said Zillow senior economist Jeff Tucker. “The sooner we can put the pandemic and 2020 recession behind us, the sooner access to housing can resume its expansion.”

But the pandemic has affected housing in unforeseen ways. It has spurred a wave of home buying as many apartment dwellers in America’s cities sought for more space in the suburbs.

Working remotely allowed millions of people to think about moving much farther away from the office because it was no longer necessary to make the commute.

The Zillow report highlights a fundamental problem for the housing market going forward — the basic economic principle of supply and demand.

There are simply more people trying to buy a home right now than there are available homes.

“Solid fundamentals remain for the housing market, including low interest rates and high consumer demand. However, financing to invest in lots, land and inventory has been a significant challenge for private builders,” said Todd Pyatt, owner of Pyatt Builders.

According to the National Association of Realtors (NAR), total housing inventory at the end of October totaled 1.42 million units, down 2.7 percent from September and down nearly 20 percent from one year ago.

“Homebuilders’ confidence has soared even though the actual production has not,” said Lawrence Yun, NAR’s chief economist. “All measures, such as reduction to lumber tariffs and expansion of vocational training, need to be considered to significantly boost supply and construct new housing.”

Builders in recent years have focused on building more expensive luxury homes because lower-priced entry-level homes have a much smaller profit margin.

Making inventory levels even tighter, current homeowners are not selling as often as in the past.

Even with record-low mortgage rates, buyers will find it challenging to find and pay for a home.