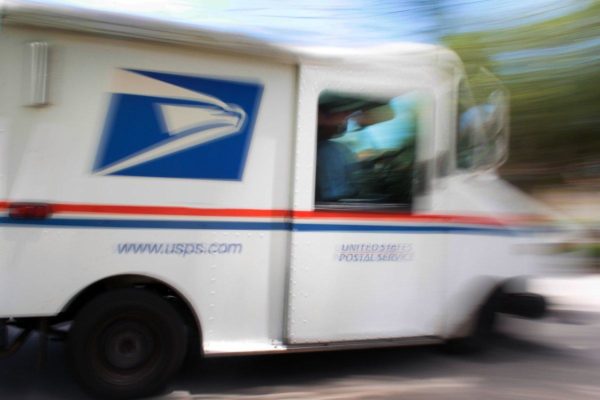 The House of Representatives are set to vote this Saturday on legislation related to the U.S. postal service and its ability to manage mail-in ballots in November.

House Democratic leaders are interested in providing the USPS with an initial $25 billion in new funding since the postal service will be facing an influx of mail-in votes on Election Day as voters try to minimize their contact with people amid the coronavirus pandemic.

The bill up for vote on Saturday would also stop “any changes to the operations or level of service” that were implemented on January 1 until the end of the coronavirus pandemic. Democrats say changes introduced by Postmaster General Louis DeJoy, a Trump appointee, threaten to impact the handling of mail-in ballots.

Over the weekend, House Speaker Nancy Pelosi said she would call the chamber back into session from its August recess to consider the bill. The House was previously slated to return for votes in mid-September.

“In a time of a pandemic, the Postal Service is Election Central,” Pelosi wrote Sunday in a letter to colleagues.

Pelosi said the bill seeks to offset “the devastating effects of the President’s campaign to sabotage the election by manipulating the Postal Service to disenfranchise voters.”

“The Postal Service is a pillar of our democracy, enshrined in the Constitution and essential for providing critical services: delivering prescriptions, Social Security benefits, paychecks, tax returns and absentee ballots to millions of Americans, including in our most remote communities,” Pelosi wrote. “Alarmingly, across the nation, we see the devastating effects of the President’s campaign to sabotage the election by manipulating the Postal Service to disenfranchise voters.”

The President has continued to claim that mail-in voting leads to an increase in voter fraud, which is one of the reasons he’s opposed to providing additional funding to the agency. However, on Monday, Trump refuted the claim that he’s trying to suppress voting by criticizing the Postal Service.

“I want to make the post office great again,” Trump said Monday on “Fox and Friends.” “This isn’t a Trump thing. This has been one of the disasters of the world the way it’s been run. Now what am I supposed to do – let it continue to run badly? So if you fix it, they say, ‘Oh, he’s tampering with the election.’ No, we’re not tampering.”