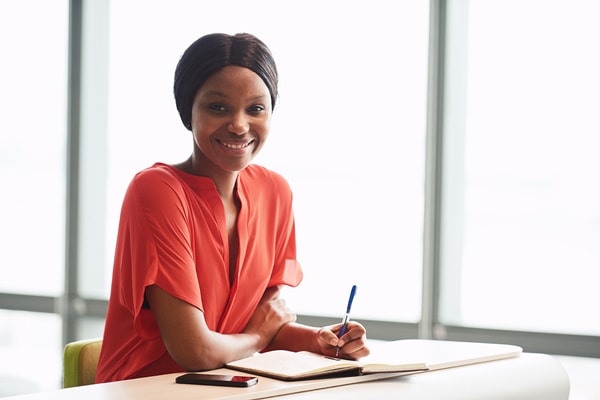 Democrats in the House passed a measure to raise the minimum wage from the current $7.25 an hour to $15 reports Consumer Affairs.

The 231-199 vote was largely symbolic, however. Though the House measure drew three Republican votes, the GOP — which controls the Senate — is unlikely to take it up.

Not all Democrats support the idea either, pointing to the economic argument that nearly doubling the minimum wage would likely speed up the automation of many low-skilled jobs and put some of the people the measure is designed to help out of work.

Supporters, however, note the legislation would not impose the new minimum wage overnight. It would be implemented gradually between now and 2025.

The measure brought up for a vote Thursday was not a slam dunk for the progressive wing of the party. Key moderates held out until the phase-in period was lengthened. The measure would have also required the government to study the impact of the increase, particularly on small businesses.

Within the last 12 months, major retailers have committed to phasing in a higher minimum wage. In November Amazon raised its minimum wage to $15, saying it would affect more than 250,000 full-time and part-time Amazon employees across the country, as well as over 100,000 seasonal workers hired to work at the company’s fulfillment centers during the holiday season.

Target raised its minimum wage to $13 an hour in June, but it was already paying its staff at least $12 an hour.