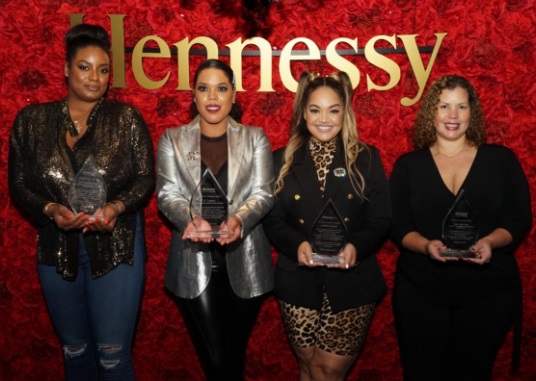 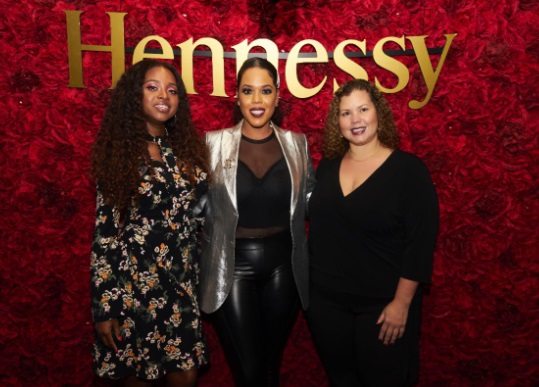 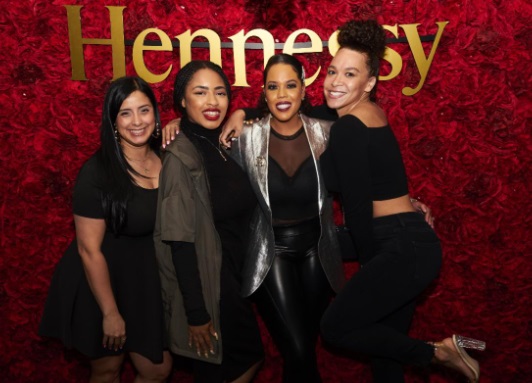 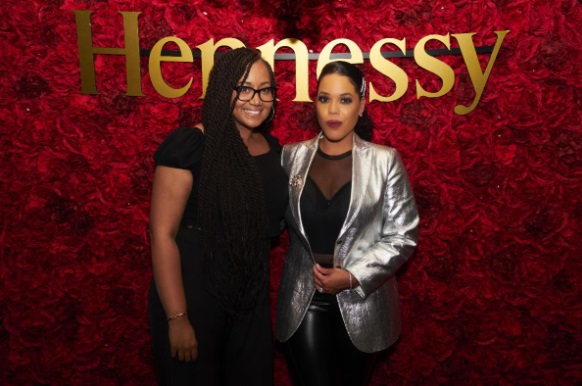 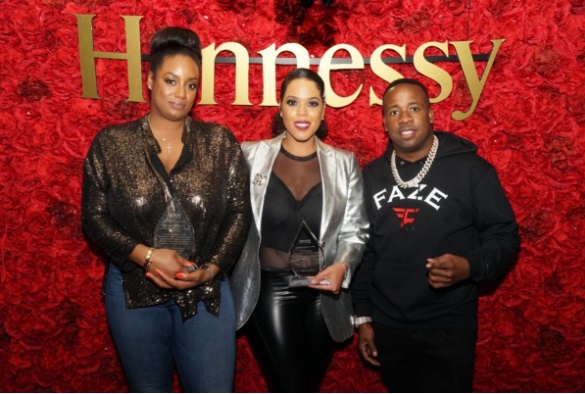 Related: Check out our new Harlem World Partners Arts & Entertainment link for living your best life and style around the world.

TT Torrez believes women are often overlooked in the music industry and wants to remind them that when they work together and support one another there are no boundaries to what they can achieve. “This event series was never about me, says Torrez, “It’s about the most influential women who have inspired me along my journey as well as bringing along the ones behind me.”

The #GoGetHER dinner series is a celebration of women who are breaking barriers and setting all-new standards for women in music.