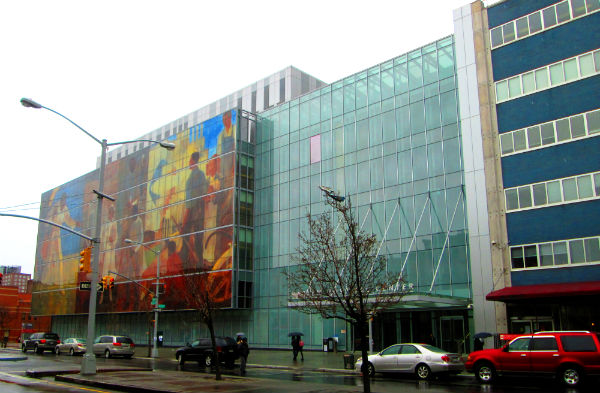 New York City hospitals historically don’t get a lot of love from the experts that publish Leapfrog’s biannual hospital safety grades report, so even incremental improvement is a win. While healthcare providers in the five boroughs were given mediocre grades across the board, only one hospital managed to earn an “F” in Leapfrog’s Spring 2019 rankings.

In total: One hospital earned an A grade, four earned a B grade, 24 earned a C grade, 15 earned a D grade and one earned an F grade. The numbers show an increase in “B” hospitals and a decrease in “F” hospitals, which is an encouraging trend compared to the Fall 2018 rankings.

The Leapfrog Group explains that its rating system is focused entirely on errors, accidents, injuries, and infections. The hospital safety grades are released by the nonprofit group twice a year, in the spring and in the fall.

Here are the grades Harlem and Uptown were given by the Leapfrog Group:

The group estimates that if the risk at all hospitals was equivalent to what it is at “A” hospitals, 50,000 lives would have been saved. Overall, the researchers estimate that 160,000 lives are lost every year due to avoidable medical errors. That figure is down from 2016 when the Leapfrog Group estimated there were 205,000 avoidable deaths.

“The good news is that tens of thousands of lives have been saved because of progress on patient safety. The bad news is that there’s still a lot of needless death and harm in American hospitals,” Leah Binder, president, and CEO of the Leapfrog Group said in a press release. “Hospitals don’t all have the same track record, so it really matters which hospital people choose, which is the purpose of our Hospital Safety Grade.”

Leapfrog assigns A, B, C, D and F letter grades to general acute-care hospitals in the United States. Leapfrog explains that the safety grade includes 28 measures that are taken together to “produce a single letter grade representing a hospital’s overall performance in keeping patients safe from preventable harm and medical errors.” The group uses performance measures from a variety of sources, including the Centers for Medicare & Medicaid Services, the Leapfrog Hospital Survey and the Centers for Disease Control and Prevention. (You can read more about the letter grades here.)