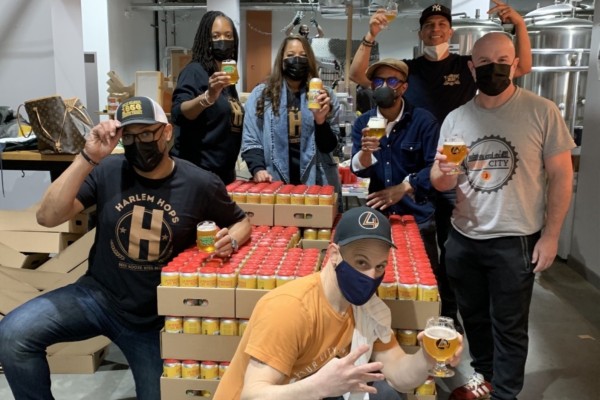 The HBCU-educated Harlem Hops team is thrilled to announce that on Friday, April 9th, 2021, a drop of La Renaissance Du Monde, a Harlem Style Tripel.

A delicious, definitive springtime Tripel, this collab merges beer, beats, and art through the mastery of top Black artisans in an indelible imbibe experience: golden amber with a fluffy, frothy head; classic Belgian yeast aromas followed by notes of spicy banana and clove. 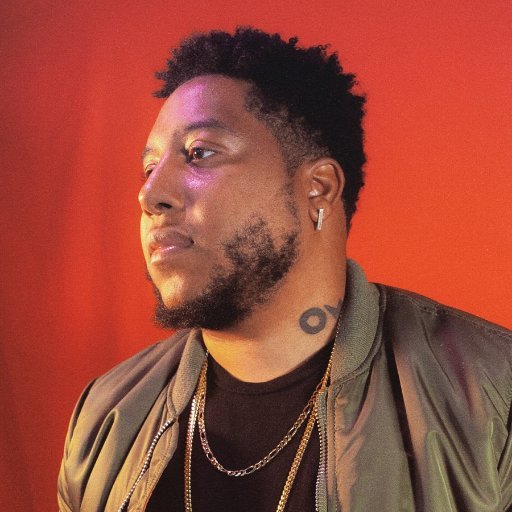 The team was so flattered to hear the “Harlem Hops” track their friend and regular Saint Cassius (who’s written for Bruno Mars, Lupe Fiasco, and more) created for his Harlem-based indie label Vinyl Crown.

He said it’d be cool to have a beer for the song…wheels started spinning…and the rest is history. If you want to read more about the collaboration click here.

La Renaissance Du Monde is available Friday, April 9th, 2021 at Harlem Hops, and at a handful of their favorite craft beer spots, who will be donating a portion of proceeds to Harlem Hopes, their HBCU educational foundation: Bierwax and The Sampler, Brooklyn; The Local, Nyack; Draught Industries, Beacon; Beer Noggin, Bronxville; and Mohawk Taproom, Scotia, New York.

Thirsty beer fans won’t want to sleep on this limited release. As Cassius says in his song’s intro: “It feels like this could be the start of something!”