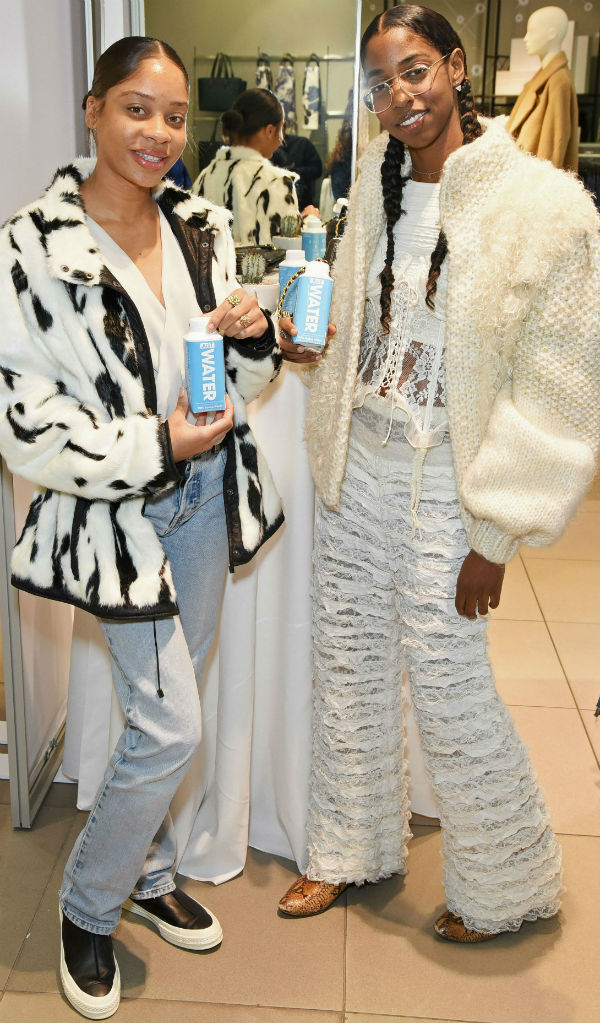 With an H&M in Harlem, it was great to read that H&M USA and the Environmental Media Association (EMA) are teaming up to bring awareness on the important topic of circularity in fashion. Kicking off their partnership the EMA has called on some of their celebrity friends, including Malin Akerman, Constance Zimmer, Emmanuelle Chriqui and Karrueche Tran to spread the word on H&M’s garment collecting program through viral videos on social media. 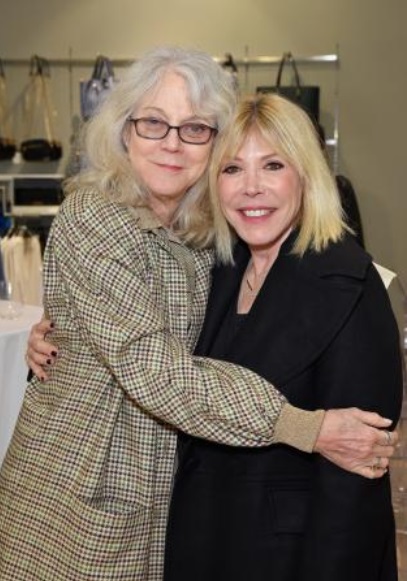 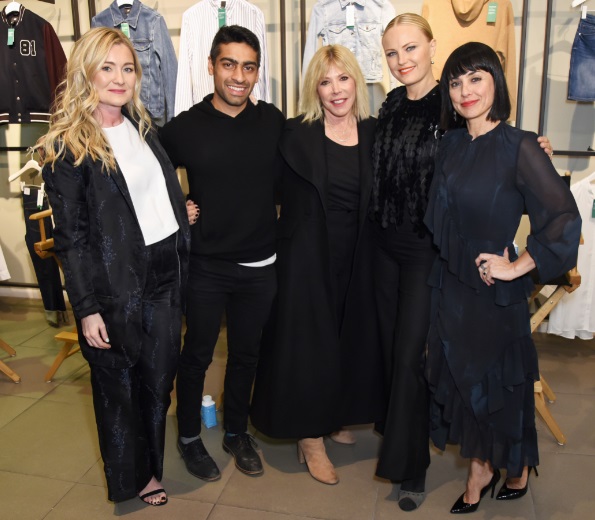 The partnership kicked off with an intimate event at H&M’s Sunset Blvd store, where stakeholders and friends including Blythe Danner, Malin Akerman, Katie Asleton Duplass, and Constance Zimmer, came together to talk about the importance of a more sustainable fashion future. The conversation is part of a broader mission by the two companies to take on the challenges of climate change and circularity in fashion more directly. H&M started its Garment Collecting program in 2013, becoming the first fashion company to launch a clothing collecting initiative worldwide. The program has collected 163 million pounds of textiles globally, providing customers with an easy way to give clothes a second life to ensure fewer garments end up in landfills.

“The Environmental Media Association is proud to partner with H&M to support the Garment Collecting initiative and provide visibility on such an important program that aims to divert millions of pounds of textiles from landfills,” says Debbie Levin, CEO. “Helping people learn about alternatives for their unwanted textiles is an important and exciting step in creating a positive impact on our planet for a more sustainable future.”

EMA serves as a valuable link between the world of media and the environmental community, working tirelessly to bring the planet’s most pressing issues to the forefront and make true change by inspiring millions of people across the globe to live sustainable lifestyles and to use their voice to help our planet. 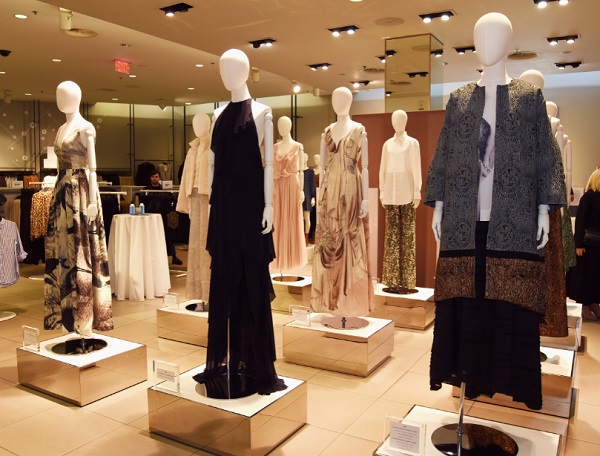