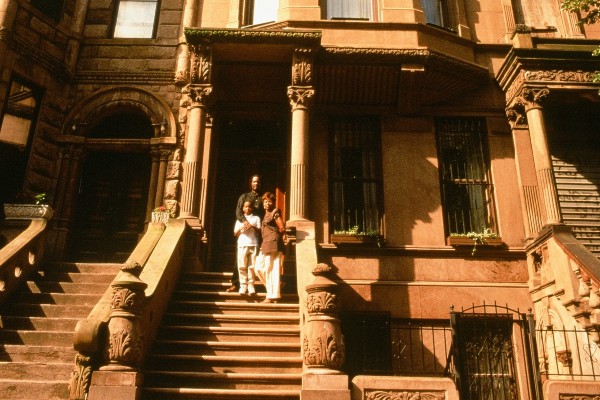 The New York Landmarks Conservancy is proud to be celebrating the 40th Anniversary of  the New York City Historic Properties Fund (HPF), one of the largest revolving loan funds for preservation in the country.

From Harlem and Crown Heights brownstones, to Jackson Heights co-ops, to a pre-Revolutionary-era home in New Brighton, to the Eldridge Street Synagogue, and a Gothic Cottage on City Island, HPF loans have helped transform buildings and neighborhoods throughout the Boroughs.

Over the past 40 years, loans have supported more than 273 projects, providing over $31.6 million to building owners. Many of HPF’s early loans were in low- and moderate-income brownstone neighborhoods of Harlem and Brooklyn. 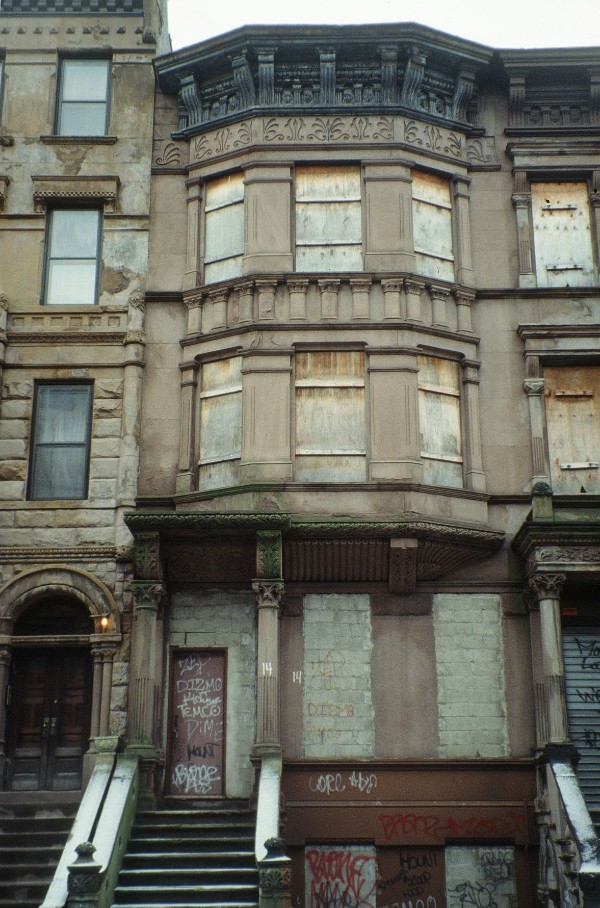 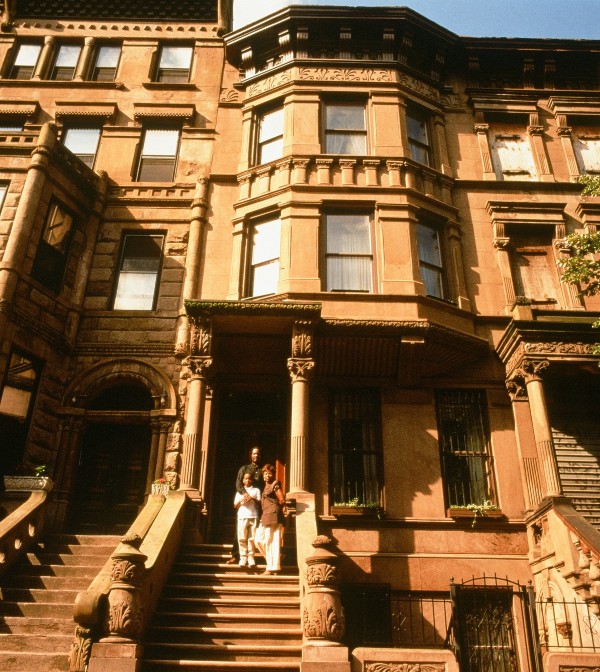 “The longevity of the program has allowed the Conservancy to make a meaningful impact on our community,” said Deb Howard, former Executive Director of IMPACCT Brooklyn, and a longtime resident of Fort Greene/Clinton Hill. To date, HPF has helped 84 property owners in that area restore and maintain their buildings.

The Conservancy staff works with all borrowers to help define scope of work, find skilled contractors and make sure projects are done to landmark standards.  In addition, the Conservancy has helped 17 qualified borrowers obtain a total of $644,367 in State Homeowner Tax Credits.

“We were all amateurs looking to do a major renovation project,” said Andrew Parker, a Brooklyn co-op president. “The Landmarks Conservancy really held our hand and helped us through the entire process.”

The Conservancy commissioned the Graduate School of Architecture & Planning at Columbia University in the mid-70s to analyze the property.  Their proposal called for the conversion of the Archive Building to a mixture of commercial, residential, and community uses. Over the next several years, the Conservancy served as the project manager for GSA, found a developer to create apartments and retail spaces, and worked with many public agencies at all levels to put the transaction together.

Paul Byard, a long-time Conservancy trustee, proposed using the proceeds the Conservancy received for its work to create a revolving loan fund for preservation.  The Conservancy has supplemented the proceeds with additional fundraising through the years, resulting in over $10 million in assets.

“The Historic Properties Fund is a cornerstone of the Conservancy’s efforts to preserve the historic buildings, and transform the neighborhoods, that are the heart and soul of our city,” said Peg Breen, President of the New York Landmarks Conservancy. “We are truly honored to mark the 40th year milestone of the Fund and acknowledge the dedicated New Yorkers we have worked with along the way.”

Since its founding, the Conservancy has loaned and granted more than $54 million, which has leveraged more than $1 billion in 1,850 restoration projects throughout New York, revitalizing communities, providing economic stimulus and supporting local jobs.  The Conservancy has also offered countless hours of pro bono technical advice to building owners, both nonprofit organizations and individuals.

The Conservancy’s work has saved more than a thousand buildings across the City and State, protecting New York’s distinctive architectural heritage for residents and visitors alike today, and for future generations.  For more information, please visit www.nylandmarks.org.

Photo Credit: 1) After. 2) Before. 3) After. By Photos Courtesy of The New York Landmarks Conservancy